The producers of Law and Order have developed a sterling reputation for basing many of their episodes on stories that were conveniently "ripped from the headlines." While art is often said to mirror life, what about those uncanny incidents in which a prescient artist foreshadows real-life events? What about major disasters that appear in fictional form years before shocking the world in real time? 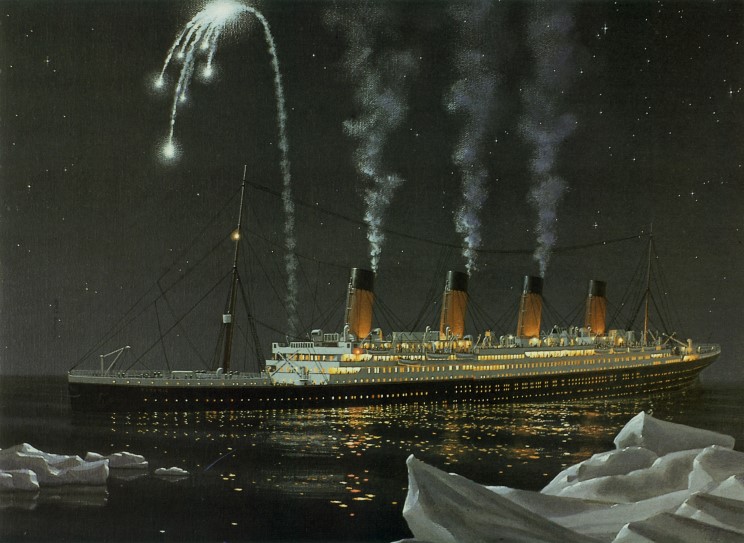 Last month, playwright/director/entrepreneur Stuart Bousel built his San Francisco Olympians Festival around the theme of Titans versus Olympians. Prior to each night's performance, Bousel took great care to explain how SF Olympians differs from many other festivals showcasing new works by aspiring playwrights.

Whereas playwrights submit a completed script to most new works festivals, Bousel approaches SF Olympians on a commissioning basis. He asks each playwright to submit three paragraphs which answer the following questions: 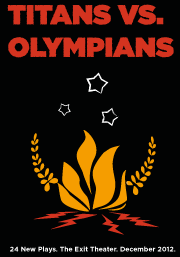 Once Bousel greenlights a proposal, the playwright usually has a year to develop a script. For better or worse, two of the plays presented during 2012's festival boasted an uncanny timeliness (offering further proof that the gods must be crazy).

As someone who revels in solitude and derives great pleasure from peace and quiet, I was fascinated to read Michelle Boorstein's recent article in the Washington Post entitled "Silent Retreats' Rising Popularity Poses A Challenge: How To Handle The Quiet." Little did I imagine that, several hours after reading her piece, I would find myself down at the EXIT Theatre revisiting the exact same topic.

A prolific Bay area playwright, Patricia Milton's Demeter or In The Silence of Tangerine Groves examines the plight of a super-stressed female marketing executive at a fictional corporation named U.S. Smells. Win (Candace Brown) is desperately trying to pitch a new perfume to a client who is not in a buying mood. 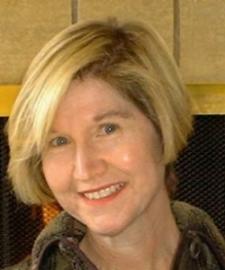 When Win's electronic gadgets fail (and she loses contact with her mysteriously supportive online chat friend), the frustrated marketing executive is lucky to have an all-knowing, rapid-response man for an executive assistant on hand who can save her from herself. As the super-efficient Max, Louel Senores nearly stole the show.

In Greek mythology, Demeter is worshipped as the goddess of the harvest. After Max drops Win off at a strange retreat which forbids electronic devices, books and any other distractions, Win makes the acquaintance of the mysterious Miss Dee (Jan Carty Marsh), who turns out to be her online chat friend. Having been yanked from a male-dominated sales environment and plopped down into a more serene situation whose sole counselor is an Earth Mother type of figure, Win undergoes a spiritual detoxification process which allows her to finally get in touch with herself and regain her confidence (as well as her "nose").

As directed by Michaela Goldhaber, Demeter or In The Silence of Tangerine Groves proved to be one of Milton's stronger pieces. Smartly written and performed with a zeal for finding a quieter source of inner strength, I can easily see it gaining popularity as a one-act attraction during Fringe and/or Women's Festivals.

Even if a play was written long before the horrible event that paralleled its plot, it's no fun discovering that your artistic instinct was right on the button. In September of 2001, a revival of Stephen Sondheim's 1990 musical, Assassins, had to be postponed following the terrorist attacks on the Pentagon and the World Trade Center. On Friday afternoon, December 14, Stuart Bousel posted the following notice on his Facebook page:

"To Everybody Who Was Planning To Come See The First Reading of TWINS on Saturday: In light of the recent events in Connecticut, I feel like I should warn you (since it isn't explicit in the play's description) that my play is about a child massacre. It's not super graphic or explicit re: the violence, but there is a lot of black humor and a handful of moments that some people might find disturbing. I am going to go through with the reading because I believe artistic response to the world we live in, including all the terrible parts, is important, but I don't want anyone going in blind and being unpleasantly surprised or unnecessarily uncomfortable. I'm looking forward to sharing this play with the world, I'm very proud of it, but I completely understand if you need to pass on it right now." 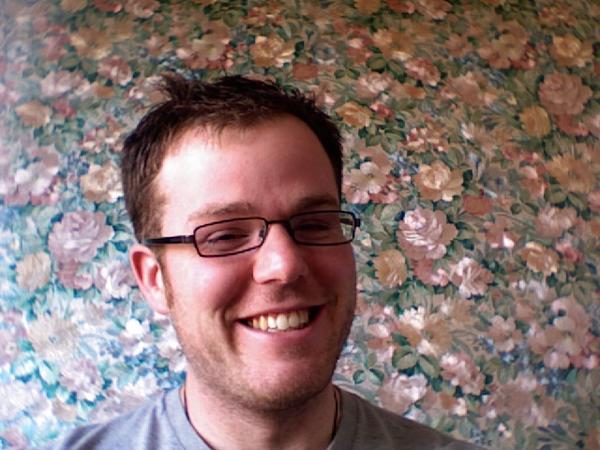 While Bousel's one-hour play, Artemis and Apollo, did indeed make frequent reference to the slaying of Niobe's 14 children to punish her for her hubris, it also had the audience howling in laughter. Much of the merriment came from Allison Page's portrayal of Hera (performed with a "Minnesotan accent" that somehow managed to combine the best of Sarah Palin with Megan Mullally's nasal Karen Walker from Will and Grace) as Zeus' bitchy wife who keeps calling Apollo "Blondie" and informs Artemis that her birth mother was "Titan Trash." 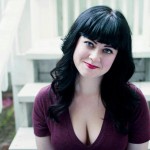 While Ms. Page was perfectly serious as Leto and Niobe, any opportunity for this talented artist to use her killer comedic instincts brought down the house. Page was aided and abetted by Helen Laroche's sensitive Artemis and Dashiell Hillman's often hilarious Apollo.

Bousel, who has a broad knowledge of Greek mythology, delivered a multi-layered script which dealt with issues of marital infidelity, vengeful Gods, innocent victims and the never-ending battle of the sexes. That he was able to pull off such a complex task with a winning combination of ribald humor and genuine pathos is a testament not only to his writing and directing skills, but also to the sharpness and flexibility of his talented cast (most of whom took on multiple roles). Hats off to Tom Cokenias (Zeus/Asclepius/Orion), Paul Jennings (Nigel/Pan/Orpheus), Dana Goldberg (Iris/Coronis/Cassandra), Alaric Toy (Eros/Actaeon/Troilus), and Jessica Rudholm (Rhea/Selene/Marpessa).

Rest assured that, in spite of the 14 dead children, a good time was had by all!