Just one week after losing her presidential bid, former Secretary of State, Senator, First Lady and presidential hopeful Hillary Clinton dusted off her pantsuit and went to give a speech at the Children’s Defense Fund.

But LOL who really cares what that speech was about? Really, there’s no point in talking about her message that people should “believe in our country, fight for our values and never give up,” as our country is facing a rise in hate crimes, a new attorney general who once referred to civil rights groups as “un-American,” a potential national security advisor who tweeted that fearing Muslims is “rational,” and a chief strategist who has a record of distaste for Jews and women and taste for white nationalism. Instead, let’s talk about the woman who won the American popular vote’s lack of makeup!

At least that seems to be the burning hot take of The Daily Mail. As a post from Thursday confirms: Hillary Clinton had a face before the election, she still has a face after the election, and that face is still subject to objectively sexist physical commentary!

SHE IS A FORMER SECRETARY OF STATE WHO RAN FOR PRESIDENT BUT SHE HAS A VAGINA SO LET'S TALK ABOUT HER HAIR AND MAKEUP pic.twitter.com/5HggJzX0BO

Remember girls, whatever you achieve, whatever you do or say or stand for, it's only your appearance that matters! pic.twitter.com/rS5uFyOQjZ

Everything is garbage, so guess it’s on women to get up and clean up the trash or whatever. 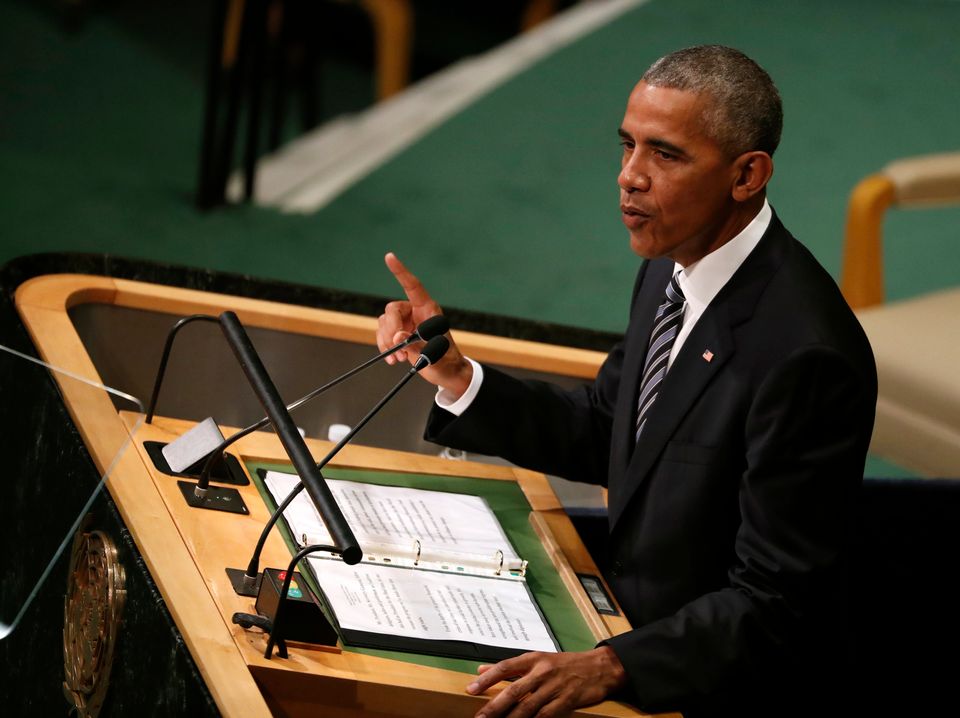