UPDATE: ﻿The posters we featured previously (which were originally posted on Indiewire) were not actually released by the film studio. A representative from Focus Features told The Huffington Post, "These are not official art and it was released without our approval."

PREVIOUS: The first posters for Tom Hooper's "The Danish Girl" are here and they're beautiful.

The upcoming drama stars Academy Award-winning actor Eddie Redmayne as transgender icon Lili Elbe, the first person to undergo a successful gender confirmation surgery. Earlier this year, we got our first glimpse of the actor in character as the Danish artist, and the newly released posters are just as striking.

In two of the images, Redmayne is pictured alongside co-star Alicia Vikander, while in a third image, he appears alone, a scarf draped around his neck and red lipstick on his lips. All of the images feature the tagline, "Find the courage to be yourself."

Redmayne and Vikander were cast after a slew of other actresses (Nicole Kidman, Marion Cotillard, Charlize Theron, Gwyneth Paltrow) were rumored to be attached to the project. The role follows Redmayne's Oscar-winning portrayal of Stephen Hawking in "The Theory of Everything" and his part as Balem Abrasax in "Jupiter Ascending."

"The Danish Girl" is based on David Ebershoff's 2000 novel of the same name. Considering all the recent news surrounding the LGBTQ community (with help from people like Caitlyn Jenner, Laverne Cox and Jazz Jennings), the film is being released at a timely moment in our culture. Here's to hoping it helps continue the discussion about the struggles faced by transgender individuals in today's society. 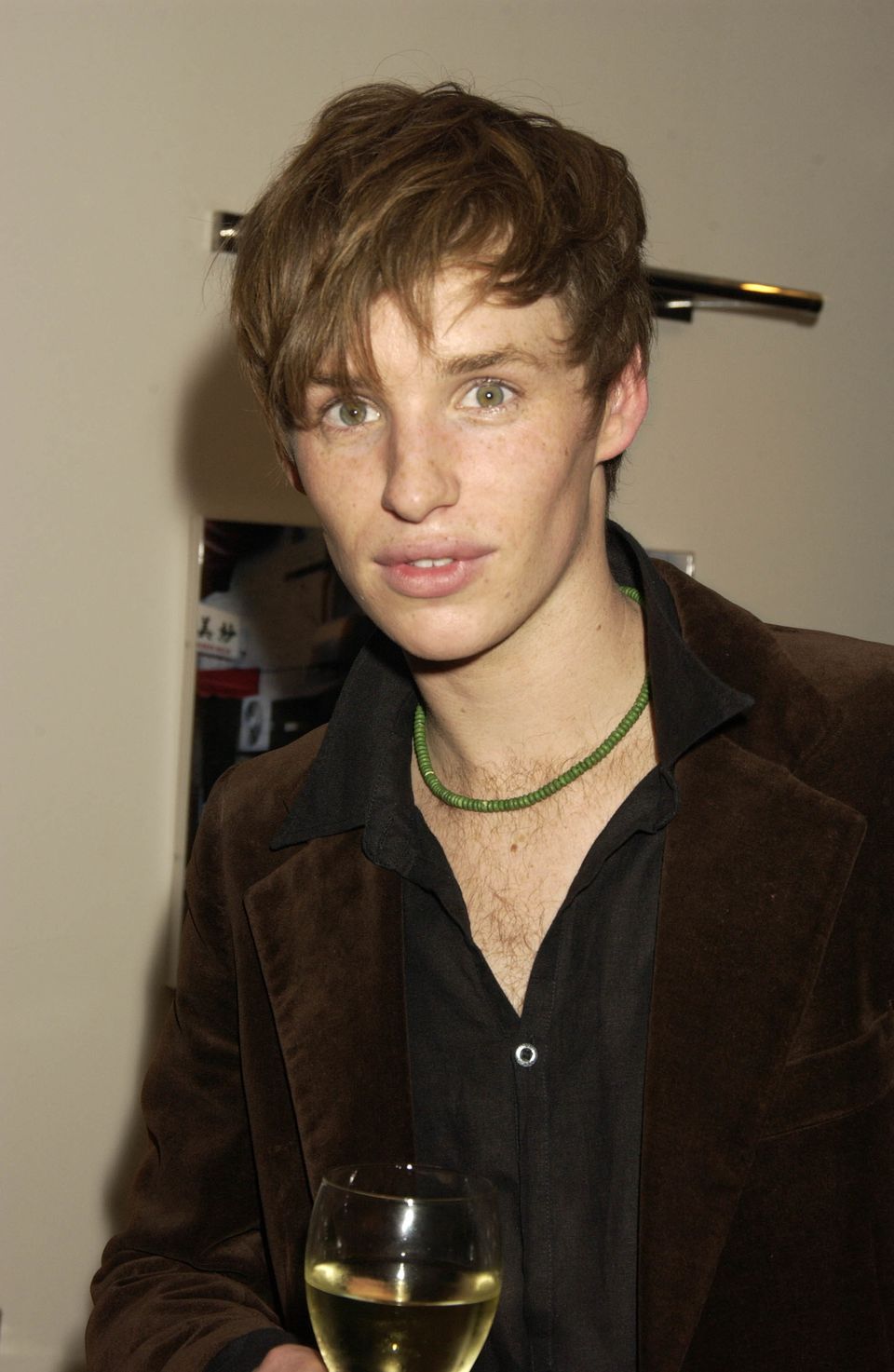