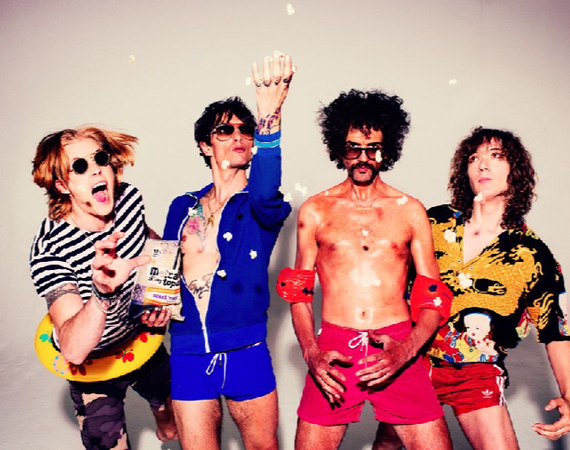 U.K. based, neo-metal-glam-rock outfit, The Darkness, returns with fury to the music scene performing last Tuesday, April 12th at the Belasco Theater in downtown Los Angeles. They followed up their Los Angeles show with a consecutive performance in Riverside at the Riverside Municipal Auditorium on April 13th as part of their "Back to the USSA Tour." With the release of their latest album, Last of Our Kind in June 2015 via Kobalt Label Services, the band whose most famous track "I Believe in a Thing Called Love" which was released in 2003, is proving that they can still shred, wail, and rock the stage.

Last of Our Kind was well received by critics, having seen positive reviews from various publications such as Rolling Stone, Playboy, AXS, Glide Magazine, the National Rock Review, and many more. Here is a look into both the Los Angeles and Riverside events with photography by Chelsea Schwartz as well as the official music video for the track "Barbarian" off of Last of Our Kind.

PHOTO GALLERY
The Darkness' "Back to the USSA Tour"

Back to the USSA Tour 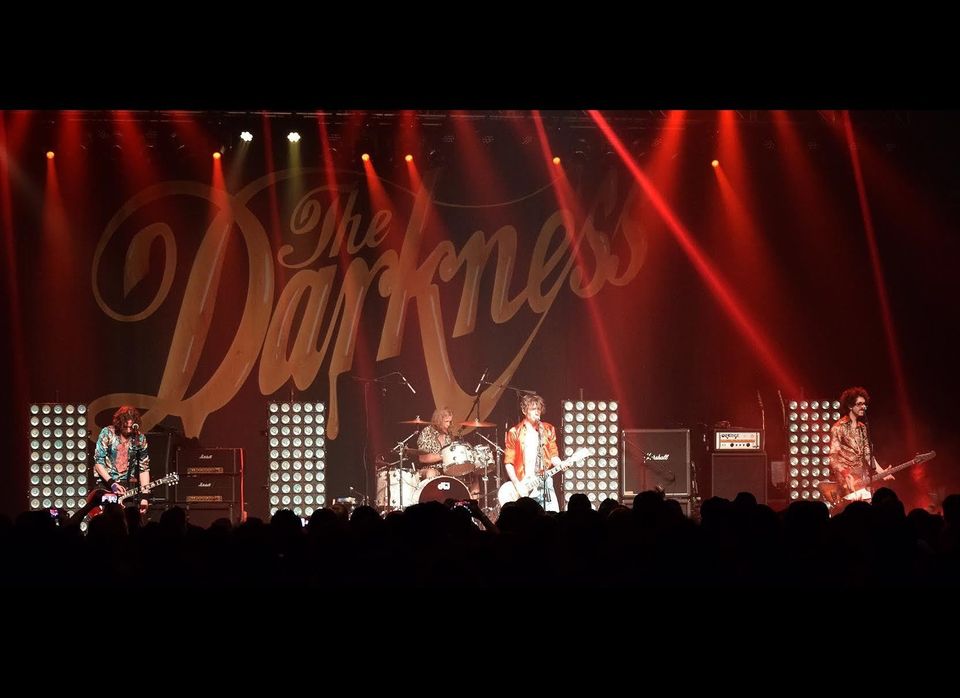