From the moment we walked in the house, she wanted me to see something. She was standing over her sink, cramped in the corner of a small kitchen, of a mid-size mid-western home tucked away in some nondescript neighborhood of Flint, Michigan.

She was young. Couldn't be older than 24, 25. Her boyfriend, husband, partner -- not sure of their official status -- stood to the side, with his shirt off, holding a small baby girl. She was cute, really cute, but slightly afraid of all of the strangers entering her domain. I couldn't blame her, there were a lot of us.

It was cold outside, Michigan winter cold, and someone in our crew had left the front door open. I was thinking he must be cold with his shirt off. But, it didn't seem important as the woman stood over her sink, running hot water into a plastic blue container.

As a dozen or so camera crews and photographers snapped their photos and captured their video, this woman who I had just met and who welcomed me into her home without any questions, paid them no mind and continued to run the tap water through a government issued silver filter attached to the nozzle of her faucet.

The press was there because of Russell. Russell Simmons. The guy I have humbly worked with for the past seven years. This was the third house Russell and I had visited since we arrived in Flint as part of an initiative by one of his many companies, Rush Card, to deliver hundreds of thousands of bottles of water to the people of this small American city who had their entire water system poisoned by lead flaking off of their underground corroding pipes. 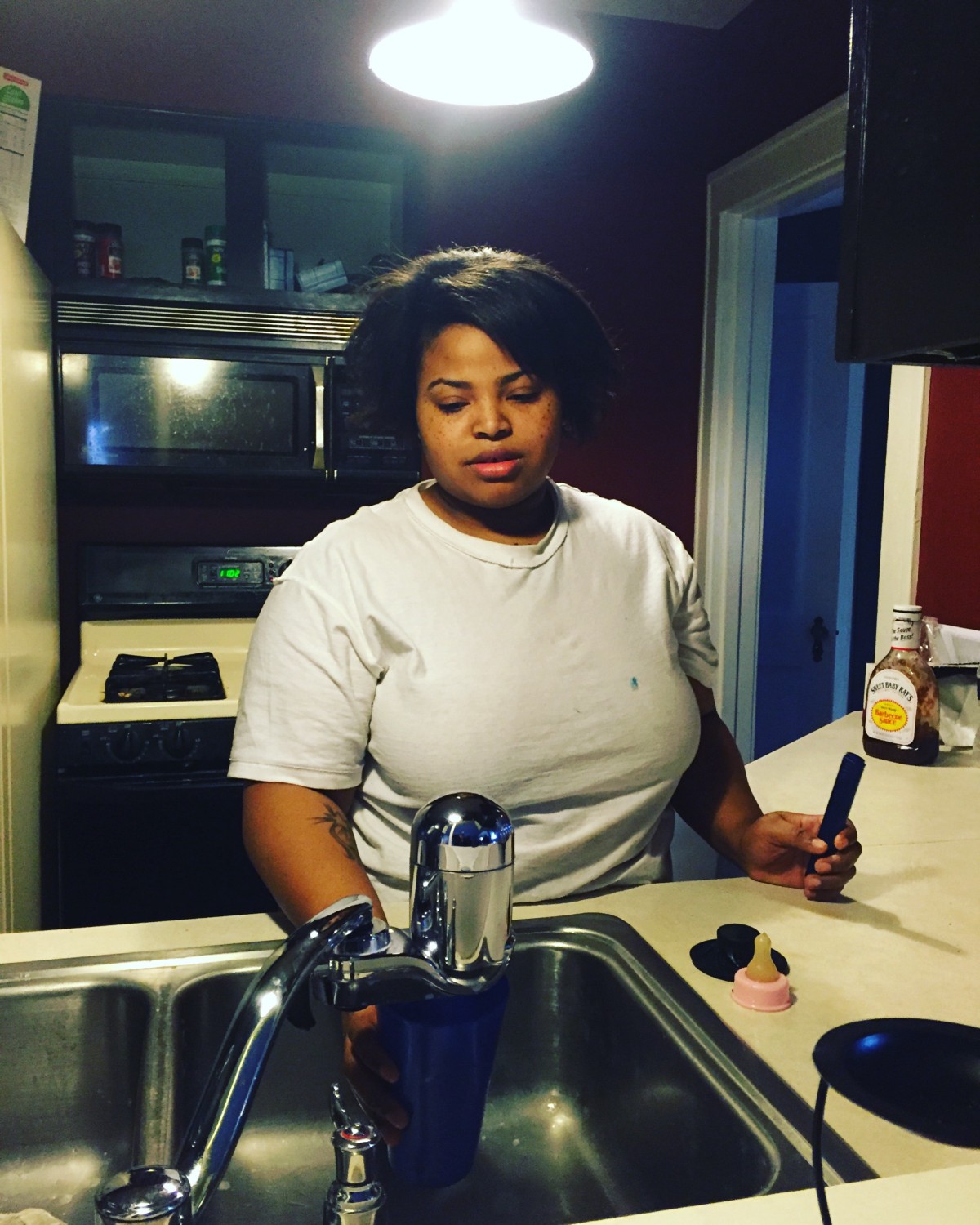 The crazy part of this story is that none of this ever had to happen. But in 2014, an inadequate Republican governor, who is still in power today, tried to cut costs and Flint's entire water supply was poisoned. Lead poison.

Because the pipes were and continue to be the cause of the devastating poison and not the actual water, the only solution is replace all of the piping. Billions of dollars in cost and no one has given a realistic timeline for new pipes.

So for now, the only option is bottles and filters. But the problem is the filters and the bottled water arrived just a few weeks ago, while the government failed to tell the people they were being poisoned for over a year. Allegations of a cover-up. Damage done. Serious damage. Real destruction to the lives of the 99,763 Flint residents.

She kept running the water. Told me to put in the tester that some government man had stopped by her house to give her to see if her water was still contaminated. On any given day, the meter should give out a reading close to zero, definitely below 15 and for sure below 50. I held the tester in the water myself and got a reading immediately. 184. One hundred and eighty-four. We stood in silence, me in disbelief, her in much more concerned disbelief. Even the filters weren't working. 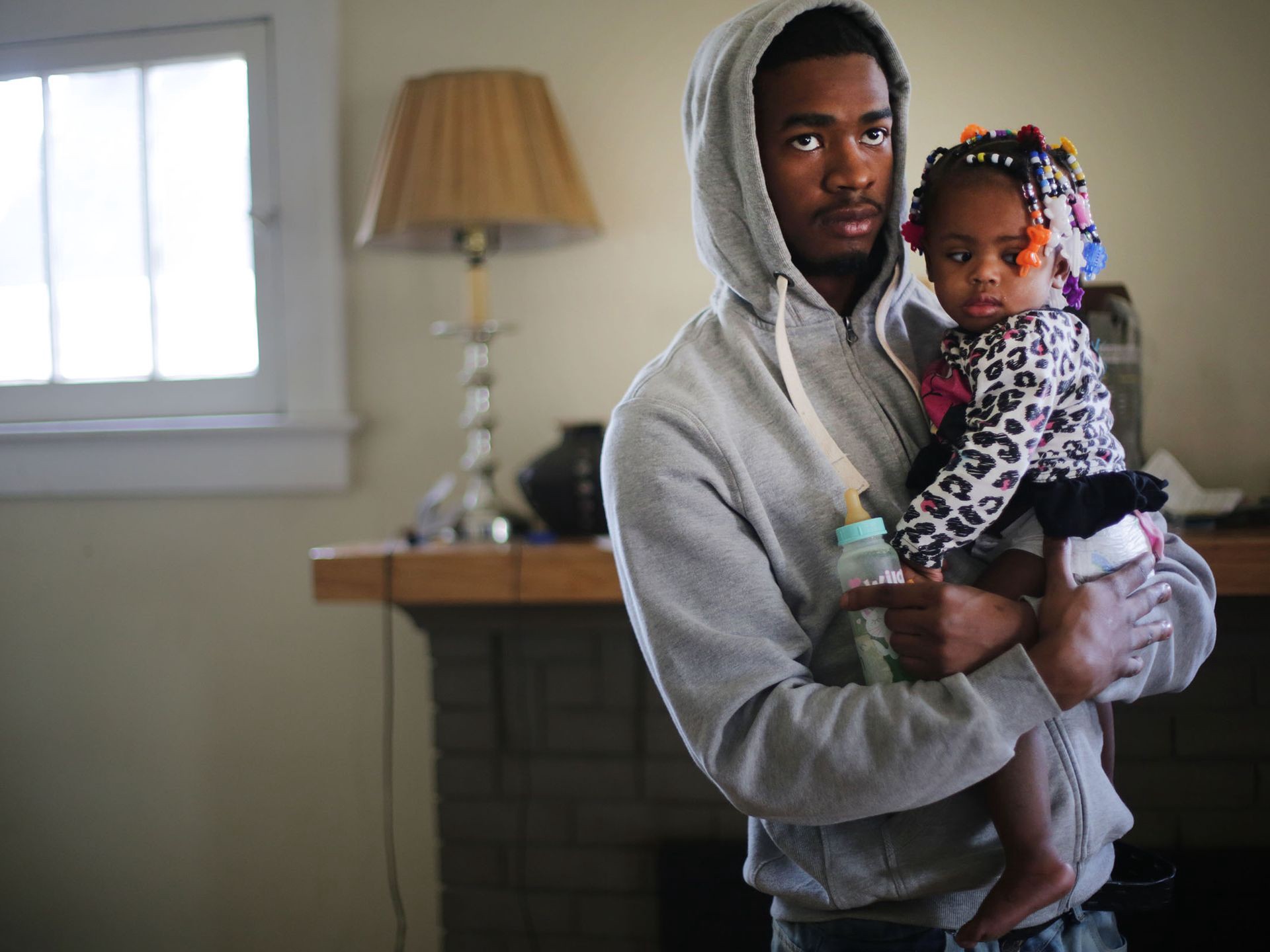 The man with no shirt on, had put on a hoodie, and brought his baby girl closer to her mama. The little one had stopped crying, no longer afraid of all of the people in her home. The woman looked at me. Really looked at me. Staring, one parent to another. I thought of my son, Mateo Ali. Soon to be 3, back home in Brooklyn, probably running around his daycare with his friends playing with his monster trucks and his teenage mutant ninja turtle swords.

"The little girl had developed seizures recently. No one knew why. Now they knew."


I quickly noticed another boy in the house. Mateo's age. Wearing something Mateo Ali would love, ninja turtle pajamas. I will get to him a little later. For now, this young mother just looked at her one year baby girl, and softly said, "We got her tested last week and the results were no good." Seizures. The little girl had developed seizures recently. No one knew why. Now they knew. 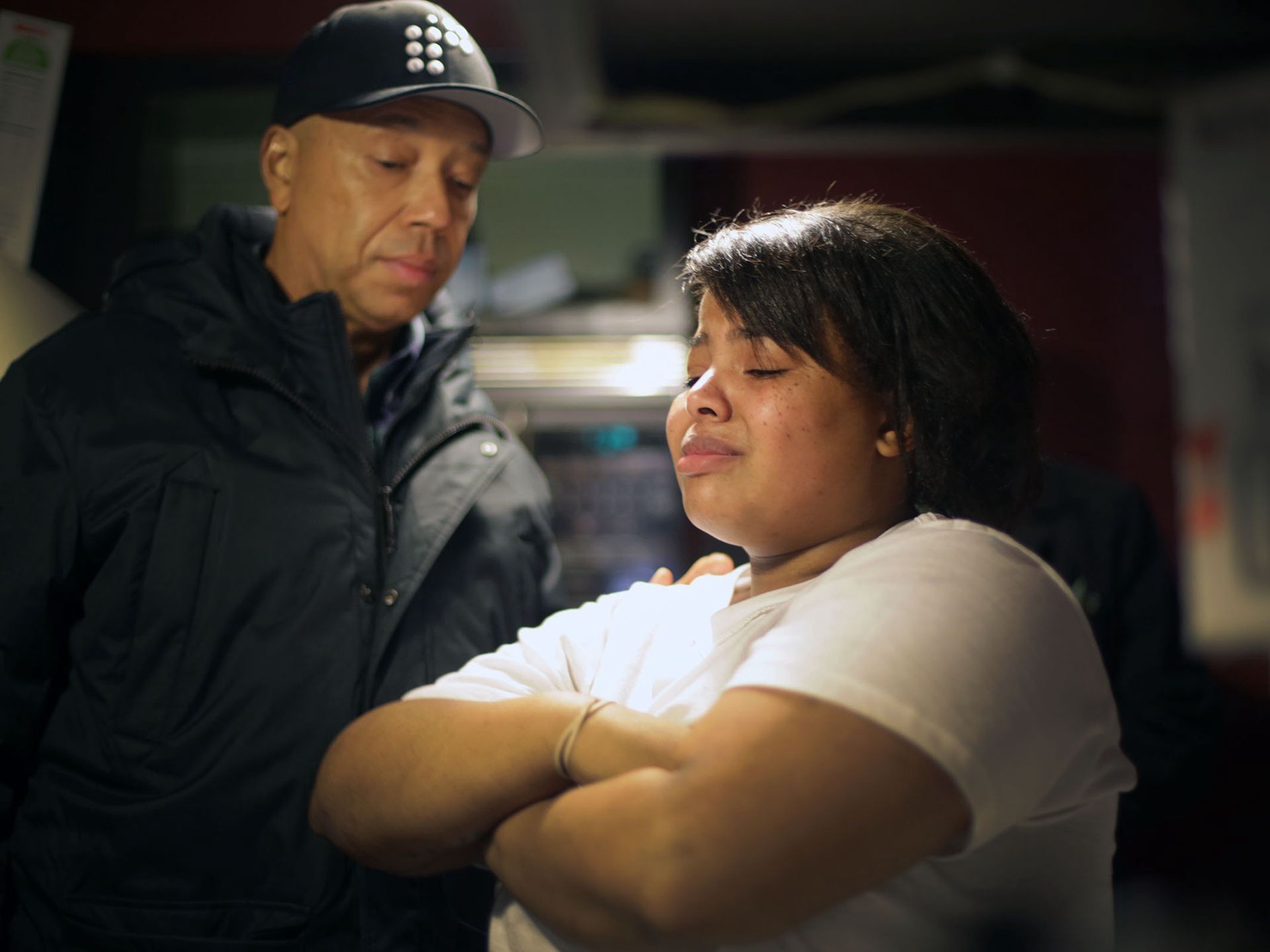 Russell was in the kitchen by this time, and we both didn't know what to say. So we just sat there and the three of us stared at each other. The 10 cases of water we had just dropped off seemed minuscule to the problems this little one-year-old child could endure for the rest of her life.

Nakeyja, that was the woman's name, started to cry. And so did we. Russell hugged her first and then I joined in. It was uncomfortable, for we were all strangers. But, we all were connected for that short moment in fear, scared of the unknown, worried that there was little we could do to comfort this young mother in Flint and her children.


This is criminal, was the only thought that entered my mind. We had poisoned our children. Our babies. American babies. American children. Our own people. I did some quick research before I got to Flint and learned that while lead poisoning is treatable, the damage caused by it may be irreversible. We have no idea if and when it will destroy the body and mind of those that it inhabits. And Nakeyja didn't know what was going to happen. And neither did we. So, we all just stood there in discomfort, as the press snapped their pictures. 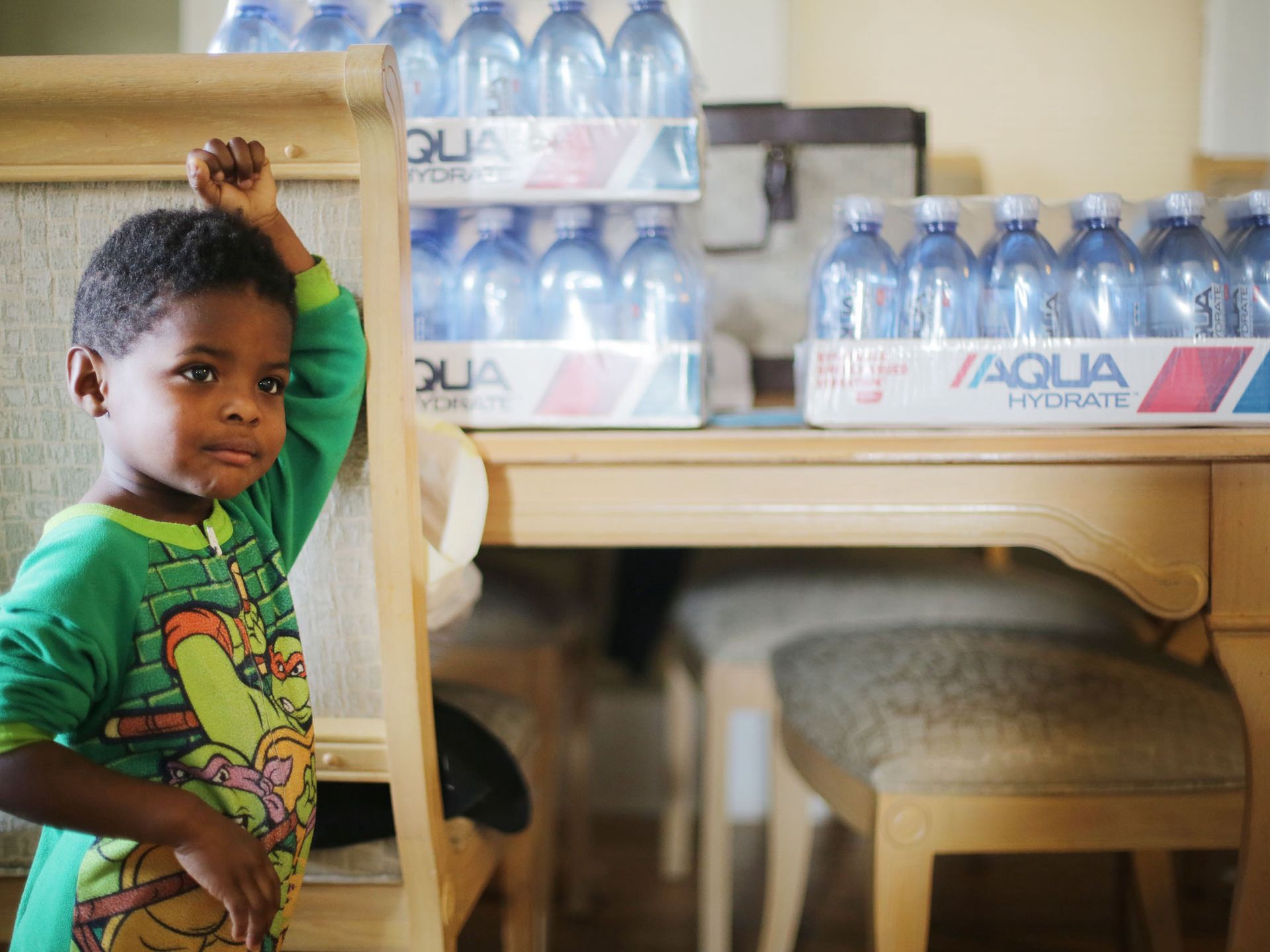 The little boy in the ninja turtle pajamas was standing off to the side. Staring off into the living room. I tried to pick him up, missing Mateo Ali, I thought he would bring me comfort. But, he certainly didn't like that idea and quickly squirmed out of my arms.

Upon landing back on his feet, he just stared into space. I tried to tickle him and make small jokes, attempting to engage with him on some level, but his mother said, "He is having trouble talking." I couldn't help but notice, that his gaze seemed to be fixated somewhere not important in the room. I asked, "Is he ok?" His mama said, "We are getting him tested this week."

Michael Skolnik is an entrepreneur, activist and the proud father of Mateo Ali. He has served hip-hop impresario, Russell Simmons as his political director for the past seven years. Most recently, Michael was the President of GlobalGrind, a company owned by Russell Simmons, which they sold last year. In 2016, Michael will launch a new business focusing on large social impact campaigns with non-profits and triple-bottom line companies.