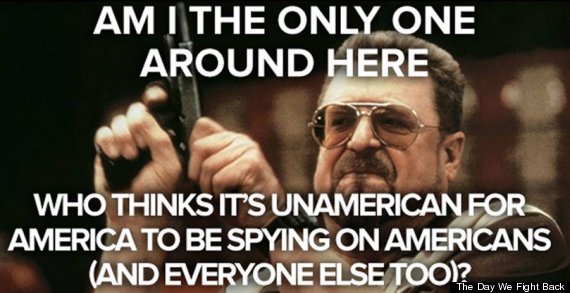 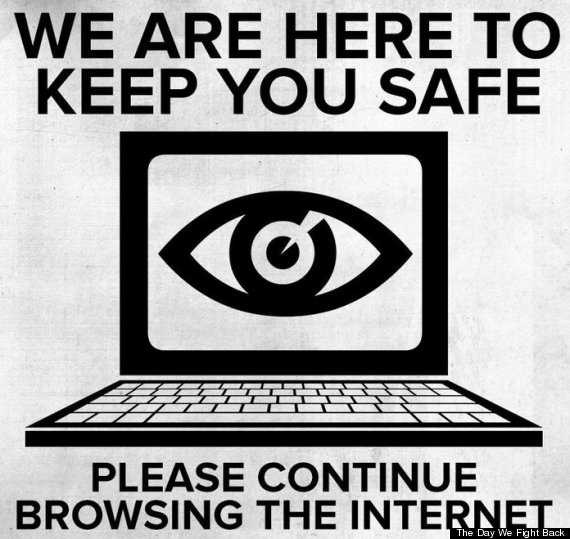 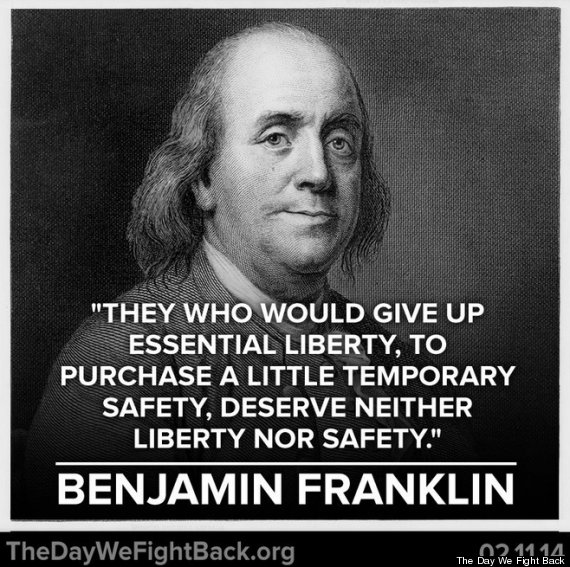 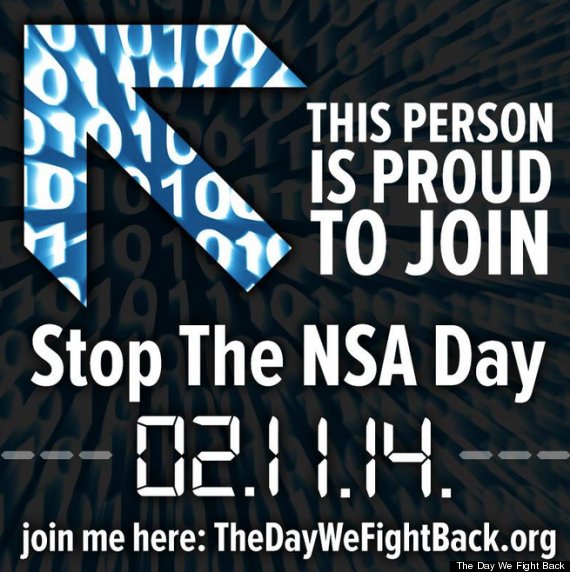 Technology Piracy Nsa Protest The Day We Fight Back Mozilla

Feb. 11 Is 'The Day We Fight Back' Against NSA Surveillance
9 Gadgets To Help You Avoid Surveillance