I am a native Arkansan, a child who was proudly raised in a yellow-dog-Democrat household -- Southern-speak for someone who would rather vote for a yellow dog than for a Republican. When I was growing up, the South was full of people like us. Arkansas was covered up in us. We voted to help our neighbors and ourselves, and we knew a dirty lie when we heard one. Our hearts were not full of ill will. 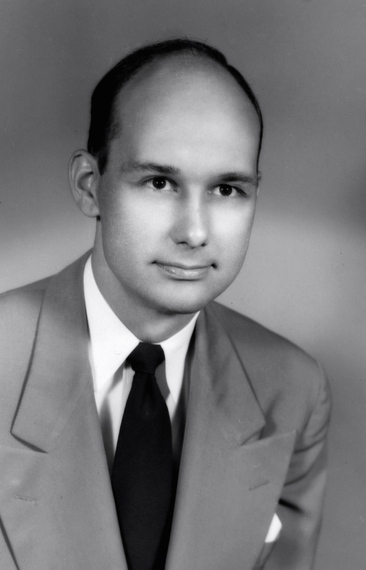 In fact, being a Democrat was a worthy responsibility with respected values. My attorney father, Bill Arnold, was the Democratic Party leader in our county for 12 years. When he was a young man, he made a conscious, philosophical decision to be a Democrat. And from the time I was 3 years old, I was handing out his candidates' campaign cards on Election Day. We ate and drank Democratic politics at our house, and had my father not died in a tragic accident at age 42, he would've become an Arkansas Democratic governor or senator.

My political education continued after my father died. My uncle, Carl Arnold, was a formidable lobbyist on Capitol Hill. My brother Brent and I were both interns for Sen. John L. McClellan at a time when Arkansas had the most powerful delegation in Congress -- Sen. McClellan was Chairman of the Senate Appropriations Committee, Sen. William Fulbright was Chairman of the Senate Foreign Relations Committee, and Rep. Wilbur Mills was Chairman of the House Ways and Means Committee. My other brother, Blair, worked for Rep. Mills. So even as young people, my siblings and I had a kind of House of Cards insiders' knowledge of machinations on Capitol Hill. I was sickened by it, but better tutoring I couldn't have had. 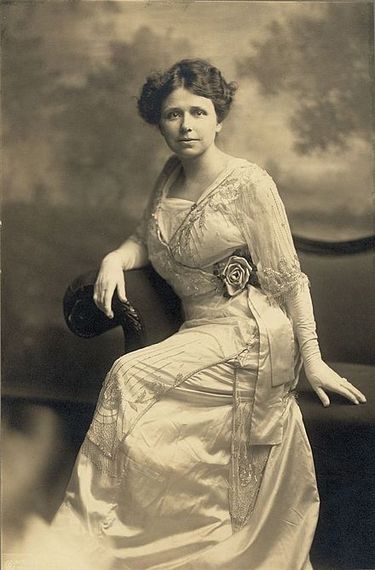 Hattie Caraway, the very first woman elected to the Senate, was from Arkansas. Arkansas made Bill Clinton a six-term governor, catapulting him to the presidency. This was the forward-thinking history of our state that I came of age in, and I was very, very proud of it.

When I moved to France in 2002, Arkansas remained a Democratic state despite Lee Atwater's brilliant takedown of most Southern Democrats, duping them into switching parties and voting against their own best interests. But when I returned to the U.S. in 2012, that was no longer the case. Arkansas had been swallowed in red and had subscribed to the prevailing values of ignorance, hate, and intolerance -- as well as that nasty elephant in the room: racism.

Obama's 2008 election had stunned the GOP, but they soon found the silver lining in an otherwise very dark cloud -- the tea party. Given new life, the GOP joined in by setting loose trusty fear mongers like Rush Limbaugh and Fox News to promote an even more small-minded agenda than they'd already been saturating the airwaves with. Besides covert racism, this included even more disrespect toward education, intellect, and science.

Even from France, I had been watching the dumbing down of America. Freakish, outrageous, or ridiculous reality-TV stars had become American celebrities, authors on bestseller lists, people of note who were covered not just by the gossip rags but by such distinguished media outlets as The New Yorker. In a society of greed, corporate America's bottom line had usurped journalistic integrity by focusing on empty -- but lucrative -- celebrity clickbait culture instead of on substantive issues. In America, smart was no longer our American ideal. Smart was made fun of, and dumb had been elevated to hallowed ground.

And now it has overtaken my state. Since I've been back in the U.S., I've been horrified by how quickly Arkansas is moving backward. It was bad enough in early March, when Arkansas's green-behind-the-ears senator, Tom Cotton, became the poster boy of Republican idiocy in The New York Times and around the world, with his treacherous letter to Iran. Not that there aren't a few good souls in there, but the intolerance and malice of the current Arkansas legislature has been brutally offensive. 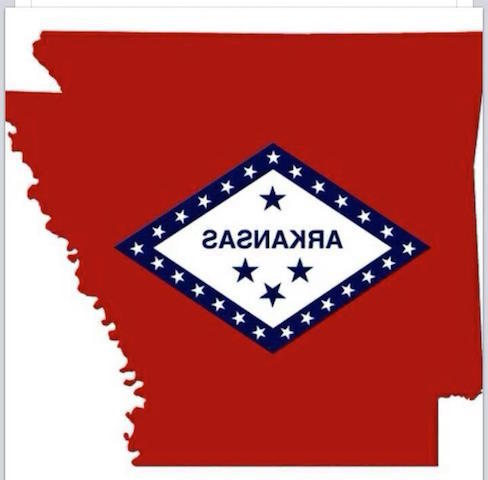 (Image via Facebook; I hope the creator will identify himself or herself so I can give correct attribution.)

Let's start with the horrendous and mortifying situation with State Rep. Justin Harris, who, with his wife, adopted two little girls only to decide they were possessed by demons. So Harris isolated them, videotaped them, and hired specialists to perform exorcisms on them. That was before he "rehomed" them to a man who later sexually abused one of them.

I'm not making this up.

I would ask how it can be that Harris doesn't have sense enough to resign from office, but considering his previous, stunning lack of good judgment, the question answers itself. So I'll ask: How alarming are the voters who elected him?

Harris is but one of the crop of legislators who just passed a bill (Arkansas H.B. 1004) allowing utilities to charge solar customers higher rates. And last week the Arkansas legislature passed the "LGBT hate bomb" bill. Officially known as H.B. 1228, this bill would allow Arkansas businesses to discriminate against the LGBT community based on the future discriminators' personal interpretation of religion. 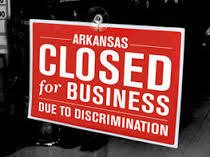 Like Indiana and other states, the hate that is being officially sanctioned here is using religion as a smokescreen. Wave the flag of super or fundamentalist Christianity today, and it turns into a green light for being as mean, as intolerant, and as racist as hatred allows. As we all know, there is no limit to it.

In the Arkansas of my growing up, not only was smart good, but the prevailing philosophy was always to do the right thing, to show other people dignity, and to honor the common man. I'm sad to say that those days are gone. In today's Arkansas, we can't recognize a lie when it's spoon-fed to us, we don't want to help anyone who isn't as white-bread as we are, and our hearts are full of ill will. My father would be ashamed of us.

Beth Arnold is an exile returned from Paris, a writer who has been traveling across the U.S. and observing the current culture here. You can see more of her work at BethArnold.com, where in her Letter From Paris she observed the culture of France.