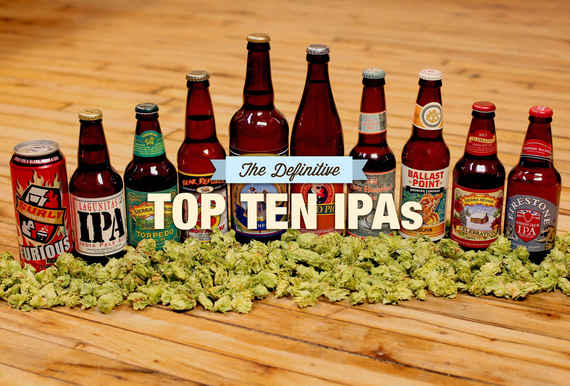 Stouts and sours and Scotch ales are all gifts from the beer god named "God, But The One Who Works On The Beer", but the IPA is the once and current king of craft brews. So we felt it was our duty, as people who drink stuff, to ask nine illustrious beer scribes to pick their 10 favorites, and explain why all others pale in comparison. Sorry. For the pale thing, not all the hard work we put in so you know exactly what to drink.

[EDITOR'S UPDATE ON SOMETHING THAT WE FOOLISHLY FORGOT TO MENTION: We were strictly looking to find the finest IPAs, not Double IPAs or Triple IPAs or Duodecuple IPAs. Although we love those too and you'll hear about them soon, don't worry.] 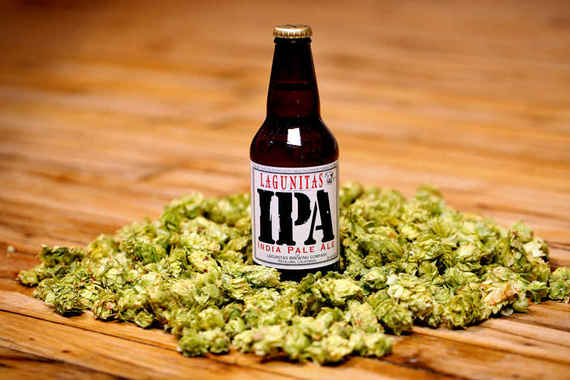 The brewery: Lagunitas is the sixth largest craft brewery in the States and it's best known for this "homicidally hoppy" ale.
The beer: The company's very first seasonal in 1995, Lagunitas IPA is now nearly old enough to drink itself.
From the judges: "We like the upfront toasty nuttiness of the malt with a different complex West Coast blend of spicy, bitter hops." - Daniel Bradford and Adam Harold, All About Beer 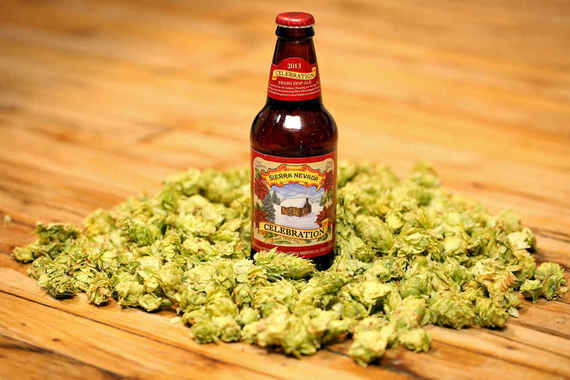 The brewery: The Chico legends began in 1977 with a drive to Washington to score 100lbs of choice whole-cone hops. The rest is glorious beer history.
The beer: The difference is in the fresh hops, which arrive within seven days of being picked and are only available at peak freshness in September and October, dictating this brew's seasonal nature.
From the judges: "In my opinion, most fresh-hopped beers are rather grassy, a note that I don't find desirable in a beer. However, Sierra Nevada knocks it out of the park with their Winter seasonal Celebration -- no grass here, just fresh American hops." - Pat Fahey, Master Cicerone, Exam Manager of Cicerone Certification Program 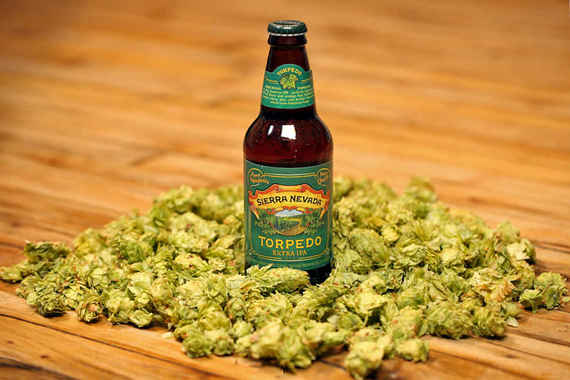 The brewery: Sierra Nevada's secret weapon is a stainless steel dry hopping system called the Hop Torpedo, which inspired their eponymous IPA and further fueled the pale ale arms race.
The beer: Magnum, Crystal, and Citra hops give it a flavor that pairs well with lamb, duck, and Southwestern food.
From the judges: "When I have a craving for hops this IPA calls my name. With the use of a special hop filter, Sierra has found a way to capture all the hop has to offer. This beer has that almost over the top hop assault that we NEED, not want... pine cone, cedar, and citrus blend together with a malty goodness that leaves my hophead inner child happy!" - Sean Paxton, Homebrew Chef 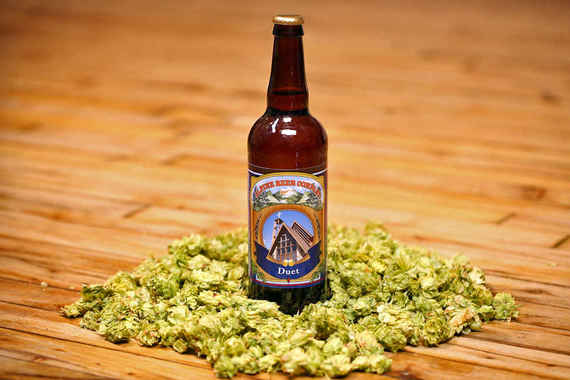 The brewery: It's extremely tough to find their beers outside Southern California, but the self-described "tiny" brewery has built a huge reputation for its IPAs.
The beer: 1,193 Beer Advocate reviewers can't be wrong -- the aggregate 98 rating makes this a definitive world class IPA.
From the judges: "While this beer is hard to find, the harmony of Simcoe and Amarillo hops makes me seek this IPA out. The unique hop properties of these two hop varieties create a symphony of flavors; mango, orange, melon, grapefruit, pine, grass all playing at the same volume. This beer is a treat that I honor with each sip." - Sean Paxton, Homebrew Chef 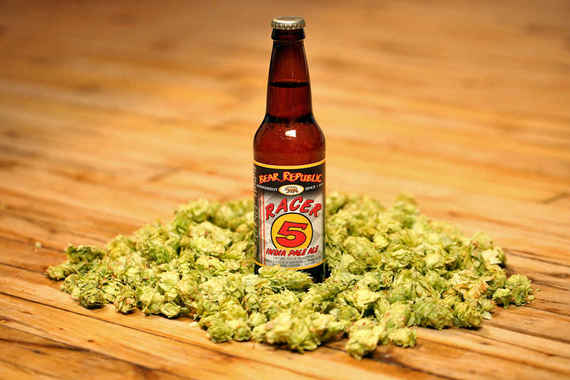 Check out the top 5 IPAs in the country, as well as other the list of other 40 IPAs that need to be in your fridge right now!