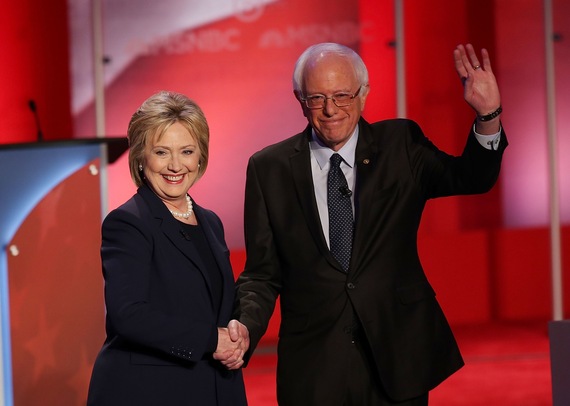 Talking heads are always eager to explicate the profound cultural and political differences between conservatives and liberals. Scientists, on the other hand, have a more exact approach to understanding this dichotomy. They look at thought processes and, yes, there are differences. Conservatives are more threat-oriented and liberals care more about fairness. But it gets more fundamental than that. A new study from Northwestern University shows that the cognitive differences between liberals and conservatives extend to their problem solving skills. It turns out that liberals have more sudden realizations while conservatives are more methodical thinkers.

To figure this out, the researchers recruited 130 university students, divided them up by liberals and conservatives while kicking out the neutrals, and had them solve sets of compound remote associate problems. These tests are known to reveal the different mental processes and brain regions that are utilized in decision making. In these sort of problems, the students had to look at a simultaneous presentation of three words, like "pine/crab/sauce", and figure out what connected them (Spoiler: It's apple.)

While all humans, regardless of ideology, solve problems through a mixture of insight and step-by-step scrutiny, the researchers found that liberals rely on their insight more often. Insight here is defined as that moment when an answer feels like it suddenly came out of nowhere. The choice is an unconscious one, reminding us of the fact that gut-decision making is actually just how we're neurologically designed.

"This view is consistent with similar results from other labs across behavioral, neuroscientific, and genetic studies, which converge in showing that conservatives have more structured and persistent cognitive styles," said lead study author and cognitive psychologist Carola Salvi in a press release.

They also found that there's no difference among liberals and conservatives when it comes to the capacity to solve problems correctly, just the method to get to the right answer. That's good news for the intellectual capacity of all humans and a bummer for us who want to use science to prove we're right.