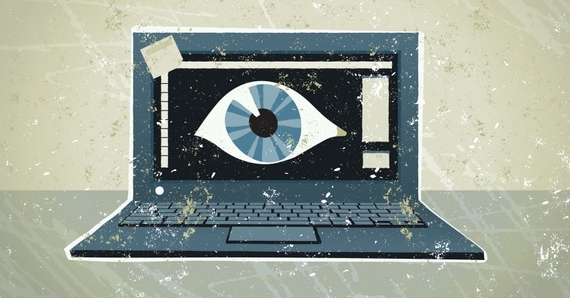 Tens of millions of Americans will have their credit-card numbers, hospital records, or digital identities hacked or stolen this year, research from the nonprofit, nonpartisan RAND research organization suggests--victims of a cybercrime industry that now rivals the illegal drug trade in reach and sophistication.

The numbers are more sobering than surprising. For years now, RAND researchers have documented the growing threat posed by a digital underworld where hackers sell their services like mercenaries and credit-card numbers can be had for pennies on the dollar.

Their research has helped define that threat from the perspective of attackers, defenders, and the everyday consumers caught in the middle. Taken together, it offers a rare glimpse inside the secret world of cyber hacks and counterattacks--and some hard lessons for anyone with a computer or a credit card.