“Why did I get put in jail and a nickelodeon star has had NO punishment(s) so far?” Lohan complained to her 4.3 million fans via Twitter.

Bynes and Lohan are products of the two largest child-star factories in America. Bynes made her name on Nickelodeon, getting her start on the variety show "All That," eventually earning top billing on her own series, "The Amanda Show," which ran from 1999 to 2002. Lohan is a Disney creation, with film credits ranging from 1998’s "The Parent Trap" to 2005’s "Herbie: Fully Reloaded."

By now, however, both actresses are better known for their run-ins with the law. Lohan has faced a range of charges over the years, including DUI, misdemeanor possession and grand theft, while Bynes has racked up two DUIs and two hit-and-runs during her more recent downward spiral. But they’re hardly the only veterans of the two childrens’ entertainment empires to mess up in public: Miley Cyrus (Disney) was caught smoking salvia, Jamie Lynn Spears (Nickelodeon) got pregnant at 16, Shia LaBeouf (Disney) and Ryan Rottman (Nickelodeon) were charged with drunk driving, while Demi Lovato (Disney) and Matthew Underwood (Nickelodeon) have struggled with drugs.

In an effort to ward off future generations of trainwrecks, Disney and Nickelodeon have both instituted orientation programs designed to prepare young performers for the vicissitudes of fame. Disney launched its program, Talent 101, only recently in 2007, shortly after a nude photo of High School Musical actress Vanessa Hudgens hit the internet. Modeled in part on the NBA’s Rookie Transition Program, the course requires incoming talent, as well as their parents and siblings, to listen to guidance from various department heads.

“The decision to begin an orientation program, Talent 101, coincided with the emergence of social media and was in response to an increase in requests from young actors and their parents to help them navigate the experience of suddenly being in the global public sphere,” Disney rep Patti McTeague told The Huffington Post.

Nickelodeon, whose representatives declined to comment for this article, has for the past decade required its stars to undergo a similar course to learn the ropes, on and off set. A 2007 Entertainment Weekly article characterizes that program as a “boot camp” that teaches kids to be media-savvy, and also imparts technical knowledge (what exactly is a key grip, anyway?) and professional expectations (perhaps Lohan never learned the meaning of “call time”).

As child stars are thrust into the spotlight — often treated like brands complete with record deals, TV movies and myriad other franchises — these programs have become a necessity. Many are unprepared for the immense pressure of these demands, ones even adults struggle to handle with grace.

"As a teenager in the public eye, I try my hardest to do things right, be a good role model and gain respect as a young artist who has something to bring to the industry, says "iCarly" star Nathan Kress. "But because of the complete lack of privacy in the personal life of a teen actor (or any well-known person, for that matter), it's very hard knowing that you're under a microscope at all times. I have to be constantly aware of the fact that anything I'm doing could be captured on camera and blasted across the Internet at any moment, so I have to be careful of what I'm doing -- meaning even what I appear to be doing!"

Kress participated in Nickelodeon's orientation program when he first joined the series in 2007, and later attended a meeting about online safety, but says most of the network's guidelines were principles to which he already adhered.

"My dad's a cop, so I had to mind my p's and q's way before 'iCarly'!" he says. But, he adds, "It mostly prepared me for things that I didn't think about having to deal with before 'iCarly' became popular, such as fan interaction."

Debby Ryan, who is poised to be Disney’s next Selena Gomez, has also managed to stay grounded.

And while Ryan appears to have a handle on her grueling schedule — which includes the beginnings of a music career and clothing line — many others aren’t as well-adjusted.

A 2011 study published in the journal of Child Development found that teenagers who work 20-plus hours per week have a higher incidence of drug and alcohol use. The study underscores a sentiment expressed by former Mickey Mouse Club member Paul Petersen, who founded the child-actor support group A Minor Consideration: “Fame is a dangerous commodity for a young person. It distorts the entire maturation process. You are subjected to forces that are almost incomprehensible to people who have never been ‘famous.’”

Disney both acknowledges that they play a role in its performers’ welfare, and denies liability. “We give them all of the tools they might need, but the network is not responsible for raising their children,” Gary Marsh, the president of Disney Channels Worldwide told The Hollywood Reporter in June.

But Petersen says that when networks are pushing their actors to become multi-million dollar franchises, they do have a responsibility to help them adjust to the inevitable pitfalls of fame.

“Whenever a child grows up in an environment when they are the income earner, you have the world kind of turned on its head,” he says.

Petersen — whose group has been called to sets to perform interventions with children struggling emotionally — welcomes the arrival of programs like Talent 101, but he says what young stars really need is support from those who have been there.

“Outsiders can’t help these kids — there is so much resistance from a young performer to listen to anyone else other than someone who has been through it themselves,” he says.

As for Bynes, Petersen observes: “We are watching what amounts to a cry for help. And the kind of help that’s required is not another movie role, or a spread in a magazine.”

Ultimately, he says, “The solution is often to take a break.” 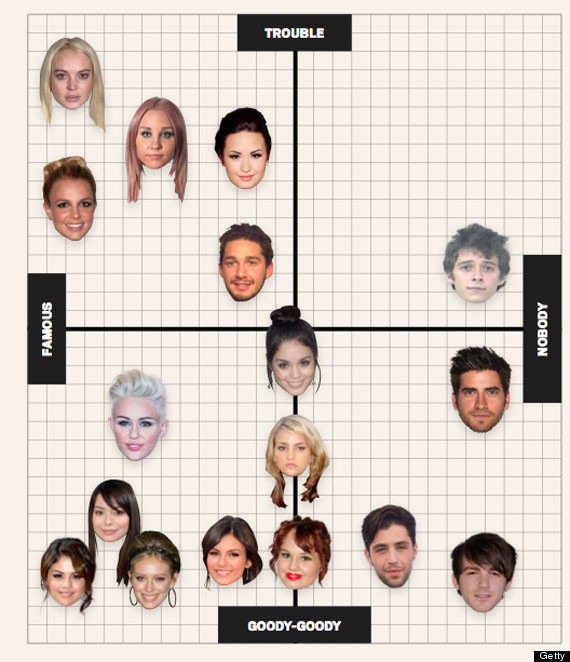 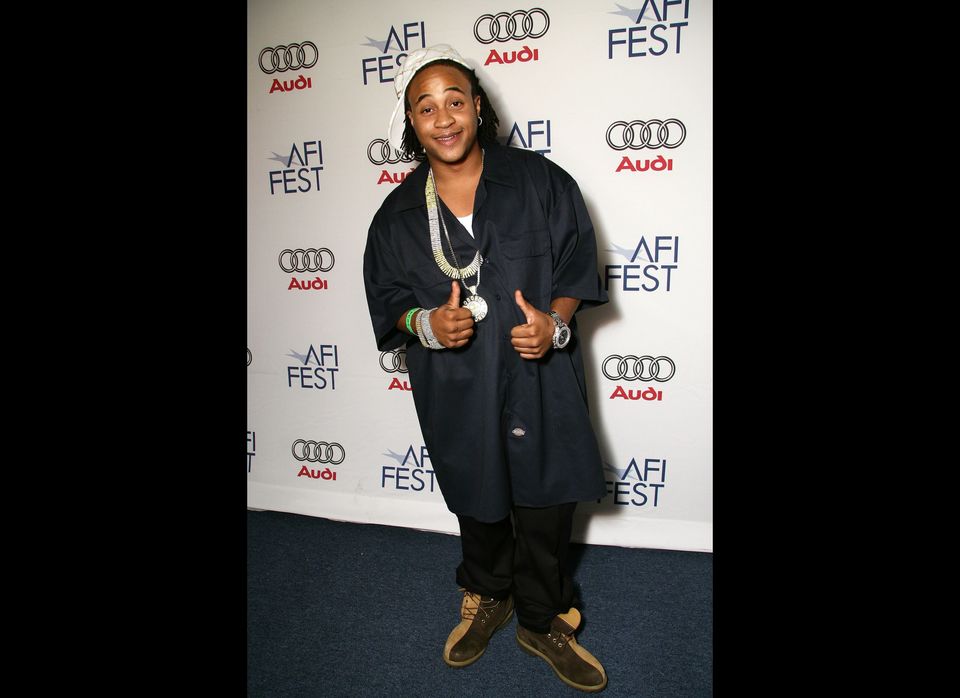