We stumbled upon this amazing video on the front page of Reddit today. Apparently the members of the band, named "The Districts," are still in high school, and this live studio session was filmed in one take. Though it was posted in May 2012, the video has randomly surfaced this week and gone viral thanks to Reddit, gaining over 100,000 views and counting.

Watch the crazy impressive recording of the band and their song "Funeral Beds" above.

On first listen, they sound a bit like My Morning Jacket meets Ryan Adams. What do you think?

(Also, do they remind anyone else of the fictional band from the Lizzy Kaplan movie "Save The Date"? Maybe it's just the hair...) 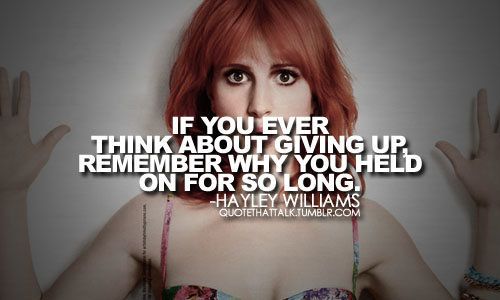