Pack your Louis Vuitton valises,The Dominican Republic's Ministry of Tourism has announced a "Vacation like a Kardashian" trip at the luxurious Casa de Campo in La Romana on the island's golden Southeast Coast.

A top Caribbean destination, Casa de Campo is featured in two episodes of E!'s hit show "Keeping Up with the Kardashians," and the Ministry is giving away a trip for two to celebrate. The itinerary closely mirrors the scenes of the show. 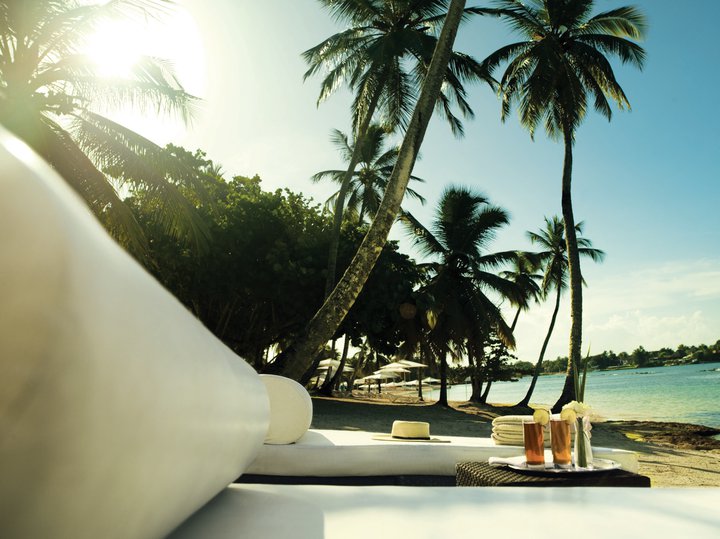 "We were very excited the Kardashian family chose Casa de Campo for a vacation this year," said Dr. Claudio Silvestri, President & CEO of Premier Resorts and Hotels, which manages the luxury resort. "I believe they had a great time enjoying our unique facilities. Everyone will have to tune into E! TV and see for themselves."

The prizewinners will receive a 5-day/4-night stay in an Elite Balcony room overlooking the landscaping of the Leading Hotel of the World recognized resort. 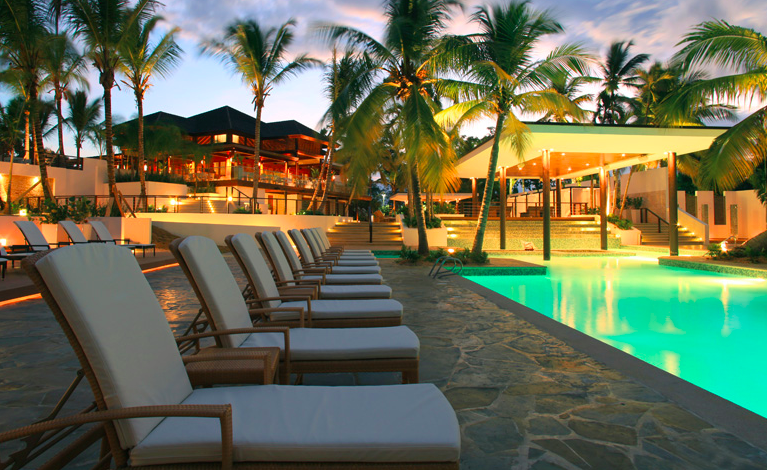 While at the 7,000-acre resort, the prizewinners will be able to experience an array of Casa de Campo's exclusive offerings: delicious gourmet meals, unlimited drinks, unlimited horseback riding, non-motorized water sports at Minitas Beach, a round of 25 shots of skeet shooting, a round of golf at the famed Pete Dye-designed golf courses and more. 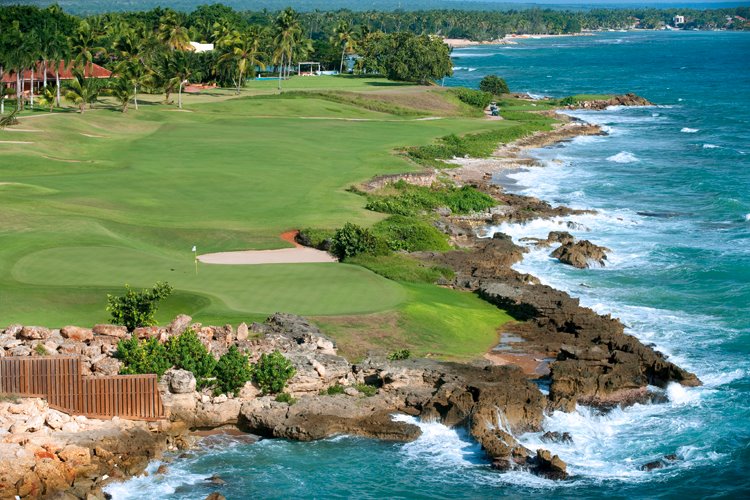 This corner of Hispanola is known world-wide as a top-rated luxury, romantic and family-friendly destination, as well as home to some of the world's most beautiful beaches and elegant resorts, making it a popular vacation destination for Hollywood's elite.

The glamorous Kim Kardashian makes a reported $40,000 per episode of "Keeping up with the Kardashians," so this is bound to be a rather posh trip, ideally featuring tiny bikinis.

Visit www.Facebook.com/DominicanRepublicTourism to enter and view the official contest rules. The first episode filmed in Dominican Republic aired Sunday, June 24 and the second will air Sunday, July 1 at 9/8C on E!.