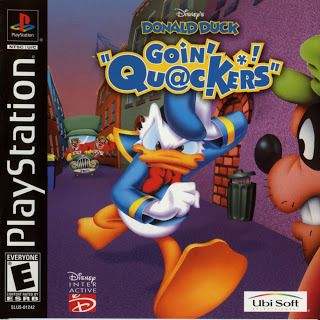 No one is going to solve the problems of the world and Obama is the one not to do it. He is our resident mortician. He'a smart and humane, the perfect candidate to wheel in the corpses, to console the living. The problems the planet faces are bigger than any one person and the only thing to be suspicious of is those who would propose a cure. Quack cures will only make the sickness worse. Obama is a realist and relativist and he's totally on target in refusing to refer to radical Islam, which will only flame new fires ("Obama Slams 'Yapping" Over 'Radical Islam' andTerrorism," NPR, 6/14/16). Hopefully, if she is elected Hillary Clinton will follow in President Obama's path. Moliere wrote a play about a quack preacher called Tartuffe. Trump is our Tartuffe, but there are others who whose platforms are based on big and unfulfillable promises. It's important to remember that with a few significant exceptions (The New Deal was one) radical solutions to radical problems have tended to be the province of despots. Despair produces windmill chasing and the history of the Twentieth Century is rife with millenarian solutions that have been the product of tragic conditions. The North Korean State is a case study in radical problem solving as were the platforms of Pol Pot, Idi Amin, and Hitler and Mussolini before them. When you pay a condolence call, you don't lecture, you listen. We're sitting in shit, waiting for the next self-proclaimed prophet of Armageddon to elicit vengeance with automatic weapons or worse. This is an era that requires the services of the stoic and the statesman, not firebrands who're going to set the world on fire.