With the attention Donald Trump has been attracting the last few weeks, many people fall into one of two camps: outrage and embarrassment or mocking and derision. I suggest there's a third, more productive, way to examine things: to explore what lessons we can learn as leaders to not repeat his mistakes. 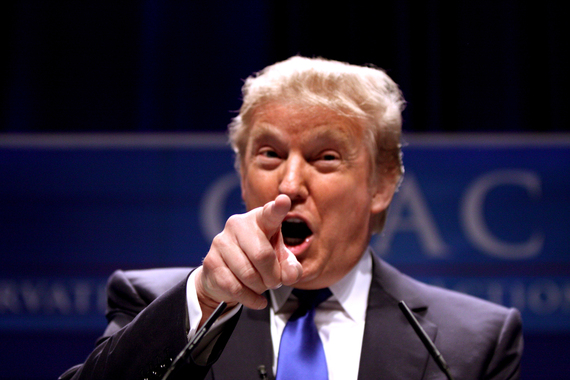 Donald Trump regularly exhibits traits we commonly associate with high-IQ individuals. He displays strong analytical abilities, he graduated from a leading University, and has astutely (if offensively) aligned his political stances with a sizeable set of Americans to successfully draw national attention to himself in a crowded Republican primary.

His actions also show, with astounding clarity, that his emotional intelligence (EQ) is extraordinarily low. From his lack of empathy in gleefully pointing a finger and declaring "You're fired!" to his inability to make amends when he has offended someone, he comes off as cold, cruel and completely self-absorbed.

While our society traditionally values IQ over EQ, The Donald's last month of surging ahead in polls fueled by hateful rhetoric only to be cut down when brand after brand after brand no longer wants to be associated with him, shows that EQ is actually more important than IQ when it comes to long-term, sustainable success.

Certainly Trump's IQ has been enough to get him to this point -- but it's his lack of EQ that will continue making him a punchline to late night comics and a social pariah to businesses like NBC, Macy's, and NASCAR who refuse to be associated with him. From his lack of self-awareness of his own presence and demeanor which has resulted in the cat hair meme #TrumpYourCat, to his remarkably consistent behavior blaming others -- and never himself -- when something goes wrong, his lack of empathy and inability to read and regulate emotions are his tragic flaws.

"What really matters for success, happiness and life long achievements is a definite set of emotional skills - your EQ - not just purely cognitive abilities that are measured by conventional IQ tests." -- Daniel Goleman

So, if The Donald's experiences illustrate the need to focus on and strengthen our EQ, what can be done about it? Two organizations are doing amazing work to create a world where empathy and EQ get the recognition and attention they deserve.

Peppy Pals creates media products teaching children and parents emotional intelligence in a playful way. Founded in Stockholm, Sweden, they are best known for their popular iOS and Android games which teach children aged 2-6 emotional intelligence and empathy through carefully constructed pedagogical scenarios. Not only has their model been validated by psychologists, they see empathy as the crucial building block for a better world. Said their co-founder Rosie Linder: "By creating a new generation of children with higher emotional intelligence we wish to create a world without bullying, hatred and exclusion." 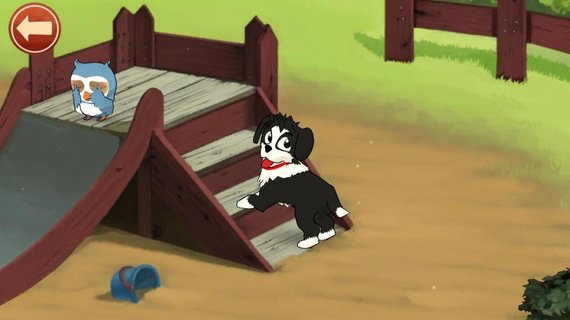 Ashoka's Empathy Initiative puts the weight of the world's leading social entrepreneurship organization behind creating a more empathetic world. They search for leading social entrepreneurs working on the topic of empathy, they support schools around the world teaching children key EQ skills and provide frameworks and tools for anyone to strengthen their own EQ (in fact they argue that empathy should be treated like a skill which, just like any other, can always be improved).

With empathy and EQ on the rise, there's only one thing left to say to low-EQ leaders like Donald Trump: "You're Fired."

I hope you enjoyed this article! If you'd like to receive posts like these on leadership, entrepreneurship and change-making delivered directly to your inbox, sign up here!