2011 may have been the year of baroque chain-restaurant creations like Denny's Maple Bacon Sundae and Burger King's Stuffed Steakhouse Burger. But in the end, McDonald's came out on top -- at least when it comes to stocks. McDonald's Corporation was the best-performing stock out of the entire Dow Jones Industrial Average, ending the year 35.30 percent up from where it was at the close of 2011.

It's perhaps not surprising that McDonald's thrived in the weak economic year that was 2011. The fast-food juggernaut tends to do well in times of national distress -- and Americans are struggling as much as ever right now, with more and more having trouble simply putting dinner on the table. Speaking of affordable meals, Kraft Foods held the number four spot on the DJIA list, finishing 23.69 percent up over last year.

Home Depot (#5, up 23.41 percent) did well in spite of the ongoing foreclosure crisis that's keeping housing prices low and homeowners insolvent. Pharmaceutical heavyweight Pfizer tapped emerging markets and ended up #2 on the DJIA list, with increases of 29.20 percent over last year. And Boeing rounds out the list at #10, up 16.34 percent, boosted by strong earnings and a contract with Southwest Airlines that's the company's biggest ever.

Here are the best performing stocks of the year: 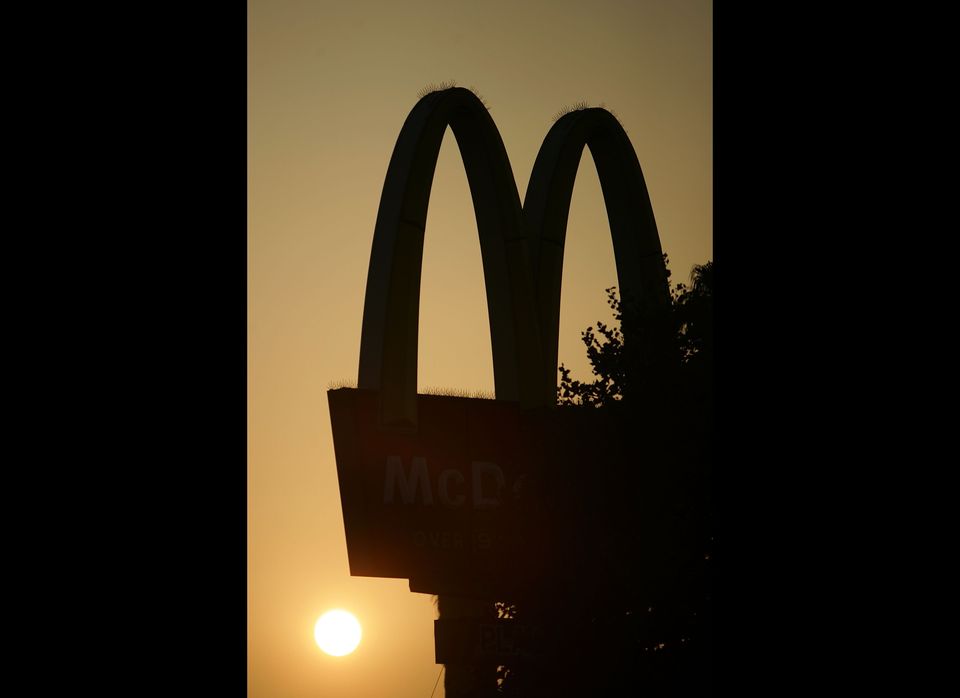 1 / 10
1. McDonald's
McDonald's ended the year up 35.30 percent in the Dow Jones Industrial Average, according to PR Indexes.
Getty