2016 is important for two reasons alone: the looming presidential election and season 6 of Game of Thrones. As the date for the latter's arrival looms closer (18 days!), I've found myself obsessively thinking of GOT 2016 election parallels (aren't we all though?!) I hereby submit what I think is an accurate doppelgänger list, with an addendum for those who have been left behind at the end. I know I'm not the first player in this game nor will I be the last...

Bernie Sanders is the High Sparrow 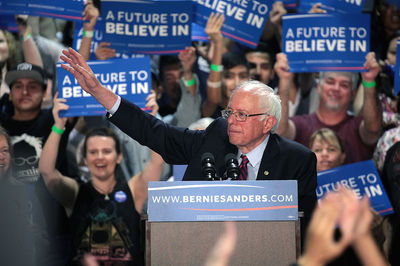 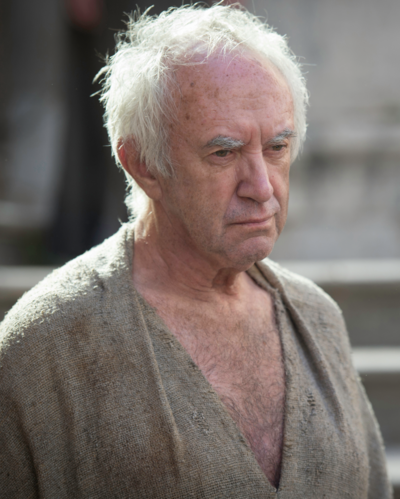 Bernie wants to shine truth on corruption and aims to humble the rich and powerful. Bernie would love nothing more than to follow the CEO of Goldman Sachs with a giant bell chanting "shame!" over and over. Even the Sparrow's quote from the recent GOT season 6 trailer--"Every one of us is poor and powerless. And yet, together, we can overthrow an empire"--could be a Bernie16 ad. A goddamn sparrow even landed on his podium (actually Google tells me, it was a yellow finch but whatever). However, like the Sparrows, Bernie's supporters are self righteous and often insufferable. Lancel even looks like a typical Bernie bro he just needs a beanie to cover that dumb 7 sign. You find yourself rooting for Cersei when she's up against these tools.

Hillary Clinton is Daenerys Targaryen (the First of Her Name, Queen of Meereen, Queen of the Andals and the Rhoynar and the First Men, Lord of the Seven Kingdoms, Protector of the Realm, Khaleesi of the Great Grass Sea, called Daenerys Stormborn, the Unburnt, Mother of Dragons) 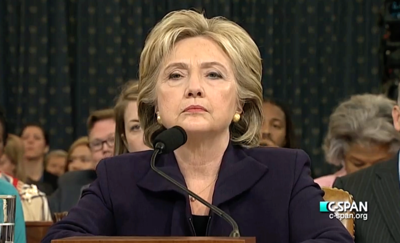 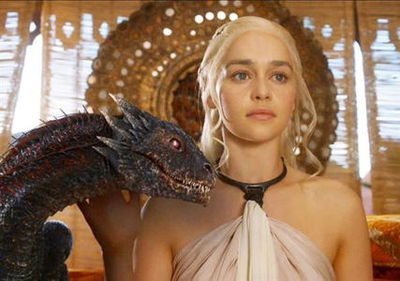 Hill embodies both the good and bad of Khaleesi. Like Dany, she's a fierce fighter who is determined to be queen-I mean president. Hill and Dany both often do better when they're under attack and on the defense. Hill, for example, probably won more supporters when she was tough as hell during the Benghazi hearings ("Dracarys!") than she does at day-to-day rallies. Dany really exudes her strength when people cross her and her dragons must be unleashed. Both Hill and Dany are held back by their last names. The Clintons are often associated with corruption and political sliming. The Targaryens are associated with incest and wanting to light people on fire. Each has a cross to bear!

Drumpf, with his band of soulless white supporters, is The Night's King. In the beginning of GOT, everyone sort of dismissed white walkers as a myth. In the beginning of this race, everyone similarly dismissed the possibility that Drumpf actually could gain traction. Well, here we are with the Night King and his supporters terrifying the living hell out of even the most hardened wildlings while Drumpf and his army of zombies gets closer to the republican nomination. Winter is coming and winter is a misogynistic, racist tomato!!!!! 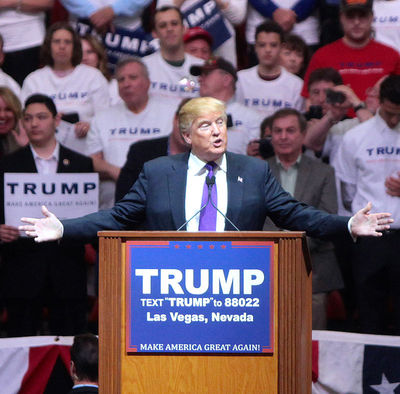 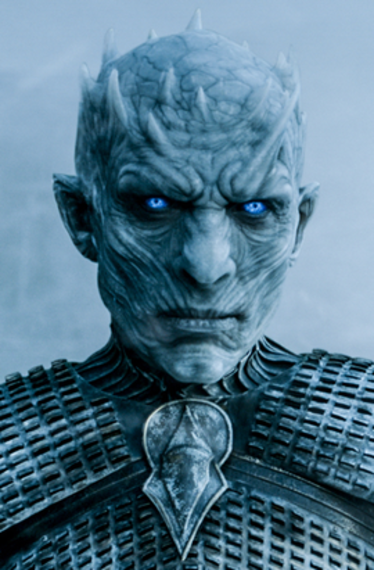 Cruz is so easily Ramsay it's not even funny. They're even somewhat physically similar with their matching shudder inducing dead eye smiles. 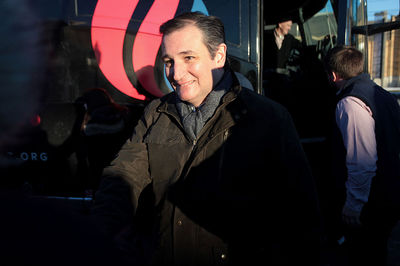 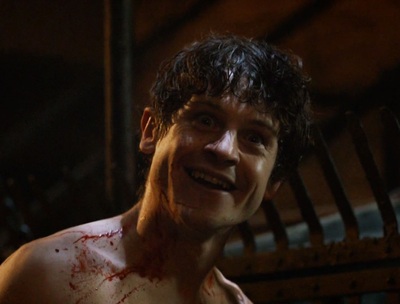 Both men are hated by almost everyone, even the people who are supposed to be in their corner. Cruz has managed to make countless enemies in his very own political party, while Ramsay can't even win love from his father. Both have a knack for torture, with Ramsay flaying people alive and Cruz filibustering people to death. With his opposition to gay marriage, abortion, and gun control, Cruz shows he too lacks the empathy missing in Ramsay. 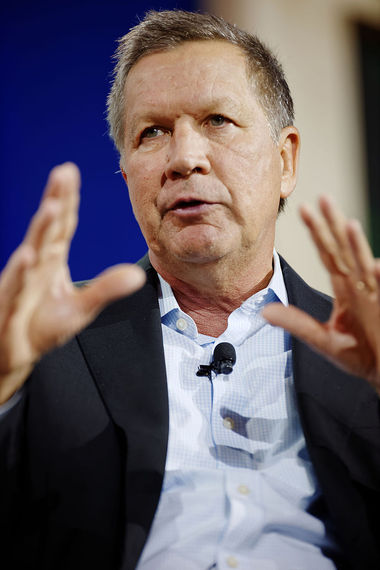 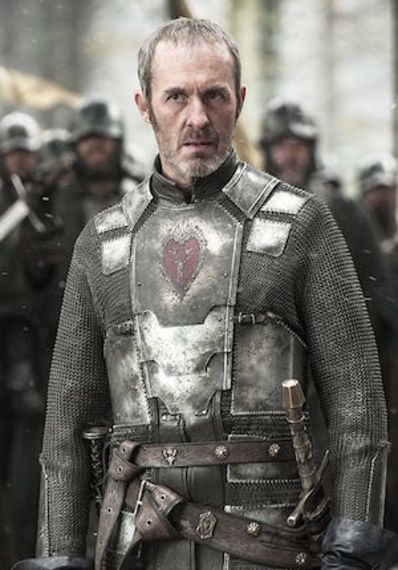 Kasich seems like a rational, solid leader who isn't as insane as the other current remaining Republican candidates. Similarly, Stannis at first seems like a strong and pragmatic future king with a sharp sense of ethics. But in reality, Stannis burned his daughter alive and Kasich is secretly just as much of a mofo as Ted Cruz when it comes to certain social issues, as shown from his ardent fight to defund Planned Parenthood. Both Stannis and Kasich also just seriously suck when it comes to the charisma factor. My left toe has more personality than the two of them combined.

Jeb Bush is Samwell Tarly: sweet but cringe-inducing nerds who really have no place in the field of battle. Thankfully both have realized as much.

Carly Fiorina is Melisandre: Both for some reason think they're really good at their jobs contrary to all facts.

Anderson Cooper & Wolf Blitzer are Peter Baelish and Varys: Thriving on the chaos and watching the country/kingdom burn to the ground.