Clark Hulings was an American master painter who was said to be able to describe air itself with paint. Surviving, even thriving, as a realist painter throughout the second half of the 20th century was no easy feat but Hulings had the talent and dedication, and, thanks to a successful career in illustration, he had the financial resources to pursue fine art painting full time, and to become one of the true greats of 20th century representational painting. His work continues to reach new audiences through books of his work and through the Clark Hulings Fund for burgeoning visual artists, which I will come back to. 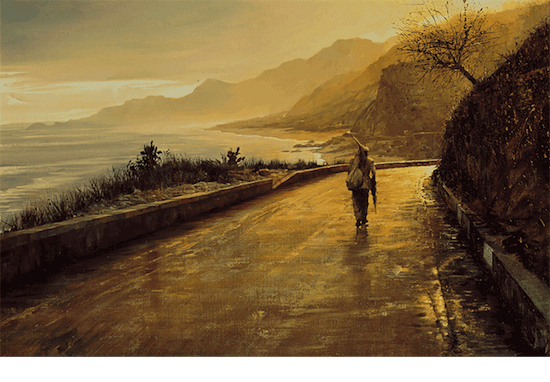 Hulings lived in Santa Fe New Mexico but was fond of traveling. He had a way of capturing something that transcends region or culture. He painted the calm beauty of a Sunday afternoon, whether in a Mexican market, a Tuscan landscape, or in the rolling Irish hills. His work was international in scope as he saw compassion and self-respect among people everywhere. Hulings was an optimist and it paid off for him. In urban alleyways he envisioned sunlit corridors of family activity. Among rustic farmers he discovered people whose lives were synchronized with the cycles of the seasons and the animals they care for. 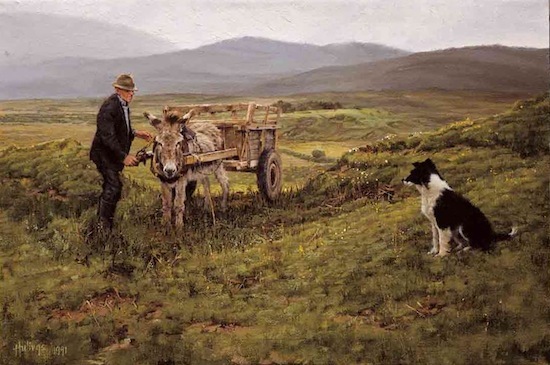 His art training began as a teenager with Sigismund Ivanowsky and the famed draftsman George Bridgman and continued at The Art Students League with Frank Reilly. He held a degree in physics from Haverford College, Pa., but, following his passion, he pursued a career as a portraitist in Louisiana, followed by freelance illustration in New York, notably paperback book covers, during the 1950s. 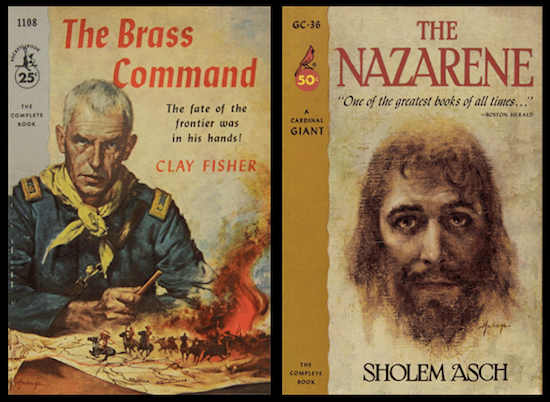 Even then it is easy to see his talent for composition and as one absorbs his work, especially his market and village scenes for which he is famous, the technical proficiency his work displays, his excellent craftsmanship, lifts his work out of mere social commentary or ordinary landscape painting into a higher realm, something both real and spiritually uplifting. He had something of the same quality I admire in Andrew Wyeth's work. His work feels timeless. Many of his paintings have figures, working, going about their day but he could also imply the figure, much like Wyeth could do.

He would paint clothes lines, even though his gallery director told him that nobody wants that in their living room. In his own defense, he says in his book, "Clothes lines symbolize the twin virtues of cleanliness and industry. I like the clothesline because, like a tarpaulin, it makes very useful compositional foil. A line of clothes is like a light in the window. It says somebody is home." 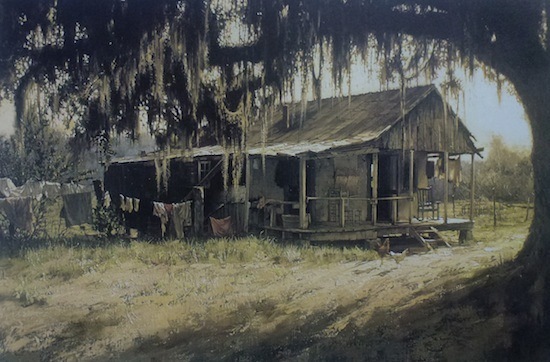 Southwest Art Magazine wrote of Hulings work, "His mastery of drawing, design, texture, gesture and atmosphere is unsurpassed. He paints street scenes, portraits, still lifes, animals, landscapes and nudes with equal panache. No one does as many things as well." I have yet to see anyone render snow the way Hulings could do it.

It seemed he could paint anything masterfully! This is what drew me to his work, which I spotted for the first time while in Santa Fe when I was there on a trip with my Mom. She later bought his book and sent it to me in Sweden and I continually refer to it to see how a master works with light. In preparing this article I reread it and highly recommend it! I was so impressed with his work that on a subsequent trip to Santa Fe I went and met with Clark and his wife Mary at their home. He shared several stories with me about his travels and about finding the right scenes to paint, sometimes hunting for days, circling an area looking for the right compositions, the right light. In his book, A Gallery of Paintings, he shares some of these stories with us, but to be able to sit and hear him tell them himself was a special honor. 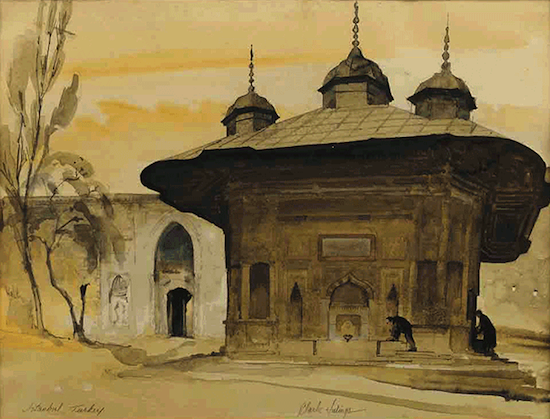 He won many awards over his 60-plus years as a professional painter. He debuted in New York in 1965 and had solo shows at the National Cowboy and Western Heritage Center in Oklahoma City, OK, the Museum of the Southwest in Midland, TX, Nedra Matteucci Galleries in Santa Fe, NM, Morris & Whiteside Galleries, Hilton Head, SC, and in 2011 the Forbes Galleries in New York mounted a show of his work which spanned every decade of his career. Clark Hulnings passed away in 2011 but his work is still with us and the legacy of his work, his gentle nature and generosity continues, in part, through the newly created Clark Hulings Fund. 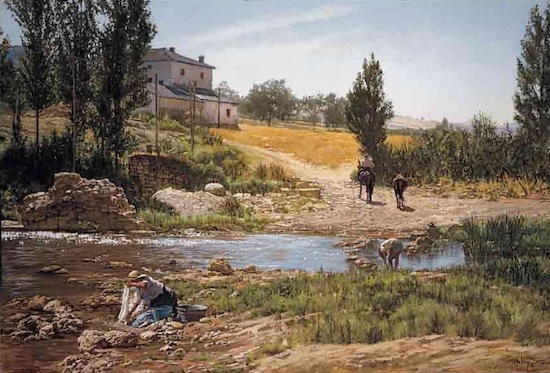 Elizabeth Hulings Diamond is the Director of the Clark Hulings Fund which gave out its first awards in 2013. The ultimate goal of The Fund is to build a stronger community among visual artists, and make it so we can help each other create fantastic work and share it with the world, while also earning a living! The Clark Hulings Fund is accepting applications for thier 2014 grants beginning Sep 1. You will find this and other information at clarkhulings.com. 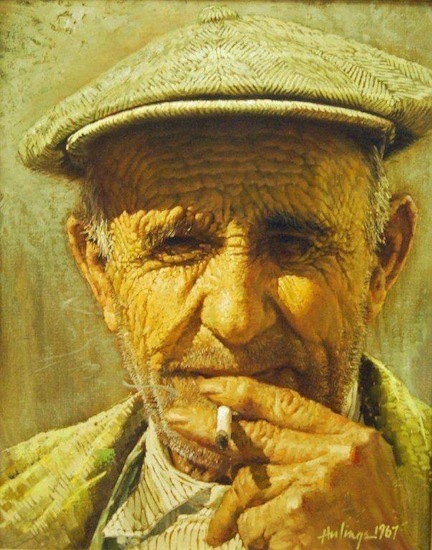 The recently updated website offers other help for artists as well with business content for artists, Outside the Studio, a weekly round-up of visual arts information including news, exhibitions and opportunities. There are also resources for artists which is continually updated. It is also important to say that they are a nonprofit organization and happily accept donations so that they may continue to provide assistance to up and coming professional artists. That is something worth contributing to. 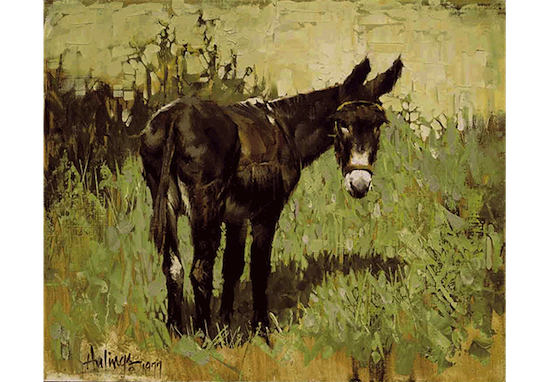 All images courtesy of the Clark Hulings Fund.