If you aren’t registered to vote, you might want to watch your back.

Voto Latino, a non-partisan organization, has unleashed “The Enforcers.” A few months ago, Demi Lovato showed us a first glimpse of this new public service announcement (PSA) as she stepped onto the set showing some serious cleavage. The 20 year-old songstress now joins Wilmer Valderrama, Michael Peña, Rafael Amaya, and other celebs to mobilize Latinos to vote this election season.

Actress Rosario Dawson co-founded Voto Latino in 2004 to help get the 50 million Hispanics living in the U.S. to politically participate in their communities by exercising their right to vote. The organization’s latest, and yet to be released, PSA aims to mobilize voters with a star-studded cast.

“Did you think we were not going to find out?,” Valderrama’s voice eerily asks in the PSA’s trailer. (Watch above) Suspenseful music and overly dramatic scenes reminiscent of Voto Latino’s 2008 comedic, telenovela-style “La Pasión de la Decisión,” promise some laughs as Wilmer Valderrama and Rob Hoffman's characters try to pin down unregistered offenders.

A study released this month by the Pew Hispanic Center found that the number of eligible Latino voters reached a record high of 23.7 million this year, yet there are lingering concerns that as many as 10 million Hispanics may not be registered to vote. Voto Latino targets communities across the country and joins forces with local organizations and figures to register voters.

On Sunday, the organization co-hosted a “Voter Registration Block Party” on New York City’s Dyckman Street. The local registration initiative was held to register residents before the state’s Friday deadline and was led by local Latino DJs who helped host and publicize the ‘Block Party', registering over 100 voters during the three hour event.

“Education is big deal up here in Washington Heights. Health care is [also] a big issue because we have a lot of immigrants who have no kind of health care at all, so why not educate them on better ways of getting it?” Dj LBoogs, 34, who sparked the initiative and grew up in the Dyckman Projects, told The Huffington Post. “It doesn’t matter who you are voting for, just vote, because later on when you don’t get your results you have nothing to complain about.” 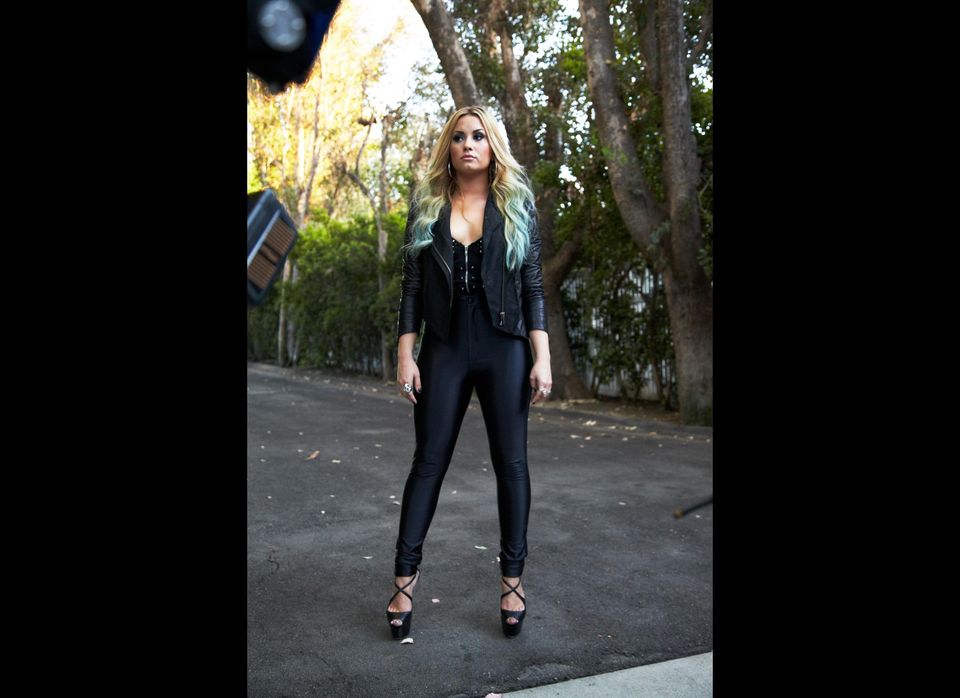