June 23 Britons will decide whether to stay in the EU or to quit, a referendum that could have momentous consequences for a divided UK and for the rest of Europe, a move that is being watched by every nation in the world as evidence that globalization has stalled. 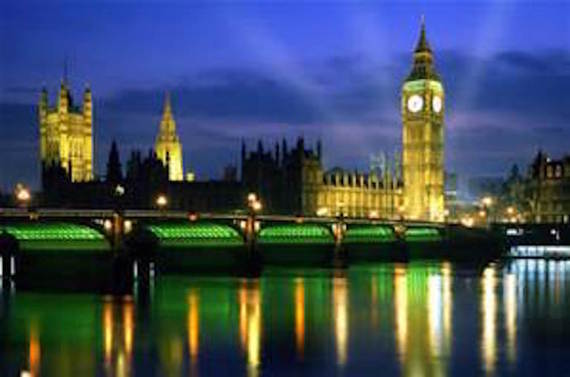 The rapid spread of information of technology has made it almost impossible for governments to control cross border capital flows or regulate the production, marketing and distribution of multinational enterprise. Perhaps more importantly, most economists see globalization as the engine of world economic growth and prosperity. Indeed, many point to the formation of the European Union (EU) as one of the more striking examples of the need to think globally to survive in the new economy.

The term "globalization" has been around for over 50,000 years according to Nayan Chandra, author of Bound Together, but it has only been in the last ten years that the term has penetrated public consciousness and, according to The Economist magazine, was the most over-used word in the last decade.

In truth, globalization is much more than simply the integration of different economic systems. It is, rather, the merging of social and political value systems, as well as economies, although admittedly proponents of globalization have tended to focus on the economic aspects alone. 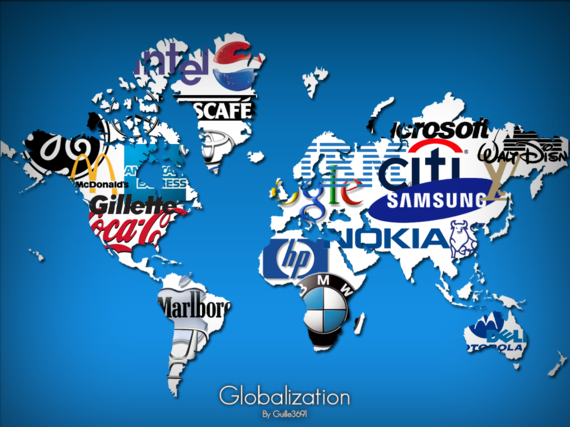 While Joseph Stiglitz, who is remembered for his book Globalization and its Discontents, agrees that the removal of barriers to free trade and the integration of national economies can be a force for good and the potential to enrich everyone in the world, "the way globalization has been managed including international trade agreements (has) played a large role in removing too many barriers, and too many policies that have been imposed with the net result of hurting the economic growth of developing countries. Now, Briton is complaining too, that globalization and in their case, the EU, is stifling economic growth.

There is no question that the trend toward increased integration of capital markets seems still at a standstill because of the 2008 financial crisis, and one of the reasons that Neel Kashkarthi, the former U.S. Treasury official who led the 2008 bailout program for the nation's biggest banks, now President of the Minneapolis Federal Reserve Bank, says Congress and regulators should consider breaking them up to protect the financial system from another crisis. The point is that the world's financial system cannot suffer another crisis.

Clearly, many countries are worried. Not only of another financial crisis but the continued spread of globalization in the absence of a global policies on finance, the environment, terrorism, immigration and other matters affecting every nation.

Finance scholars and practitioners with backgrounds in comparative public policy, economics and financial regulation have urged that there be in place truly global rules of the road for all nations on such matters. Agreements on finance, economic stability and other issues could be the starting point for meaningful change to insure the continued growth and development of a global economy.

The EU nations have greatly helped shape the future for all nations but this great example in governance cannot succeed without the UK.