In the wake of the EU Referendum, this British blogger shares her thoughts on where Brexit leaves those that voted to remain...

I have said throughout this campaign that I actually believe we shouldn't have been voting on this issue at all. We elect a government to make economic and social decisions for us. We might not always agree with the decisions that they make, but that is what they are paid for and qualified to do. They have far more facts at their disposal and less propaganda, the latter is what they create rather than what they are influenced by.

Us 'ordinary' folk don't always have that luxury, we have to wade through the truth and the lies and work out which is which. I was pleased to see that Lucy Mangan agreed with me on this issue.

Nevertheless, it was down to us to decide. I chose to say yes to Europe and voted to remain because I can honestly say I am proud to be European and I value the benefits that the European Union brings with it.

(As an aside, my pride in being British actually flounders much more frequently, when the deplorable 'Brits abroad' thugs strike as they have at Euro 2016). 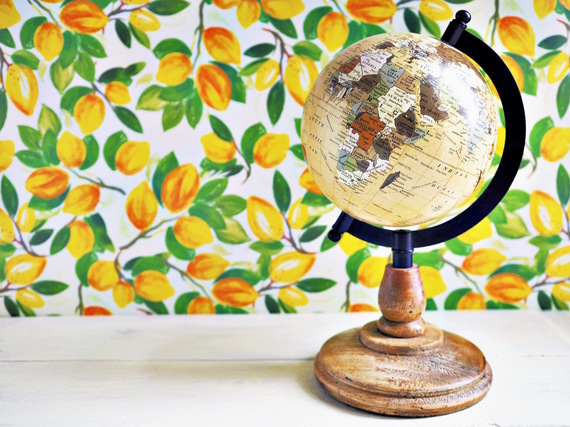 I believe union, collaboration, alliances and peace are better for everyone, in nearly every situation in life. That is what the European Union stood for for me. I wasn't confident that leave guaranteed just independence rather than isolation and division, and division breeds hurt, anger, retaliation and spite. It's being proven in our country right now.

Which is why I have to remember why I made my vote in the first place and act accordingly. I have to respect that the majority of the UK chose to say a different yes to me. And that doesn't make their yes wrong. Nor does it negate my responsibility to be a kind and decent human being.

Saying that the people that voted to leave are stupid, uneducated and ignorant is simply abhorrent. Yes some will have voted without knowledge or care of the implications, but that will most certainly have happened on both sides.

Although the large majority of my social circle voted remain, some of my closest friends voted to leave. And I can assure you that they are far from stupid. Like all of my friends, they are intelligent, kind hearted people who simply wanted change.

Whilst I personally fear the change we are headed for might not actually be the change they wanted, we all have a responsibility to make the best of the situation we are in. Ghandhi said 'be the change you want to see in the world' and whilst that is even harder to achieve when you feel your ideals are at odds with the country you live in, that is no reason to start behaving badly and name calling just because things don't go our way.

Don't get me wrong, I won't pretend that I haven't shouted obscenities at the television as the news unravelled. That I haven't been angry, disappointed and sad.

The implications of this decision truly worry me.

I worry that the 'united' kingdom that Leave supporter seemingly fought to 'save' has become more divided than I have ever known it.  I worry about what has happened in history when nations are so at odds with themselves. I worry that the Britain they wanted to make great again will no longer exist as some of our home nations are so opposed to the leave vote that we can't be sure they'll unite with us to see it through.

I worry that some of the promises that people based their vote on have already been withdrawn and wonder which ones will be next (though to be fair, I can't be sure that wouldn't have happened on the other side of the fence too). I worry about grants and funding and support and legislation that I don't know enough about to fully grasp the impact that an independent Britain might have. I worry about things outside of my control and knowledge that will be such a huge part of our lives over the next couple of years.

But I can see that we are where we are. Surely all we are left with is for everyone to wholeheartedly hope against hope that those amongst us that were certain enough that parting from the EU was the right decision that they chose to vote leave are NOT proved wrong. That we can still find ways to unite, collaborate and share with our neighbours in the new world.

The alternative is that we are all screwed and I don't think that's a position that anyone will relish being in, regardless of how they voted. 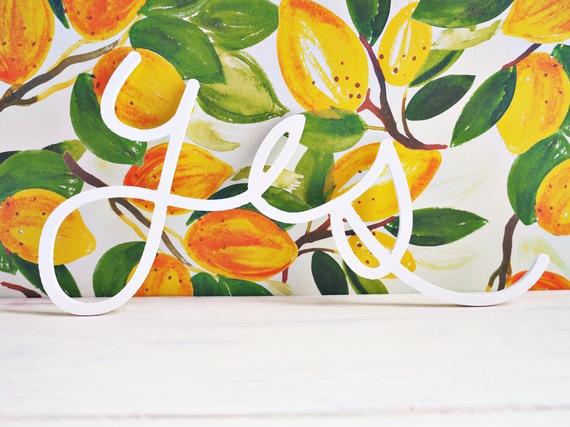 Let's say yes to getting on with this and finding ways to ensure that our ideals are still heard and realised within this new reality.