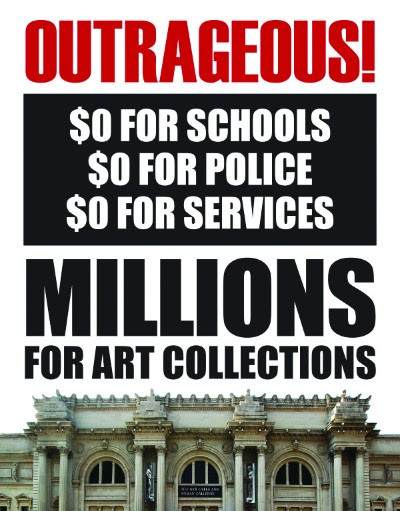 One day while visiting a friend who was renovating her home and is involved in the arts, I walked into the dining room and there stood a plain plywood door, (which I thought was too shabby for her grand house) with some paint splotches on it in the upper right hand corner. I caught myself and thought, "what if its art?" I simply said, "The door!" To which she replied, "beautiful isn't it?"

Artist, Lecturer, Revolutionary Bad-ass and Founder of the magazine Artenol, Alex Melamid, doesn't watch television and hasn't seen more than 20 movies in his lifetime. He wouldn't recognize Angelina Jolie if she hit him with her bike or Anthony Bourdain if he was sitting next to him in a restaurant in Istanbul. In some circles one might consider him a pariah. An evangelist calling out the racketeering in the art world's dark under-belly. "Hello out there, this is bullshit you're buying into!" A battle cry that screams off the pages of his beautiful magazine Artenol, which is printed in "China," Mr. Trump! I mean, it's beautiful! Its glossy pages and fabulous faces whittled into the leaves of premium stock paper are clever and cool, such as Nietzsche's mustache extended in a shape for the reader to tug at as they turn the page, Hillary Clinton's perky cheek, and my favorite, Van Gogh with a drilled hole in his ear canal. It is nothing less than Dali-esque sharp, reminding me of children's books, promising fairy tales and life lessons. His mission is to debunk the extravagance of 'nothing'. The nonsense of art world rubbish! Mind you, in excellent taste with sharp witty writing by the sharpest and wittiest. 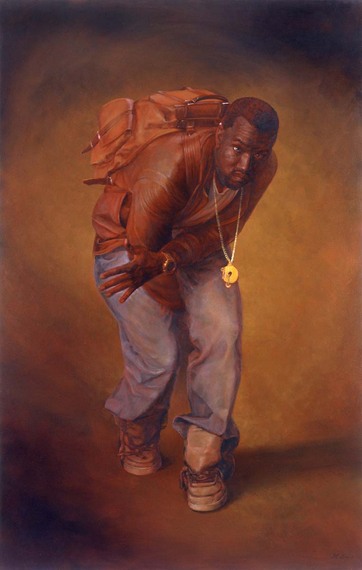 He is an intellectual shredding machine, when it comes to the world he knows well. Recently I attended a show of his on Grand street. Here, lifted right off the page of his announcement, it said: "The Revolution Continues." "A show of revolutionary posters created to call attention to the inequities of Big Art and to inspire the 99 percent to action. It also celebrates the sesquicentennial of Gustave Courbet's revolutionary masterpiece, "The Origin of the World." A champion of freedom and truth in all things, Courbet created this small painting in 1866 to test the limits of those concepts. Now, 150 years after the French master painted his "Origin," Artenol Magazine founder, artist Alex Melamid, will show a work of his own during "The Revolution Continues" to celebrate Courbet's picture. A truly revolutionary (and potentially scandalous*) painting titled "Le Butt du Monde," AKA, Melamid's Butt! EEK! Yes, it's true! Someone get me a shot of vodka! 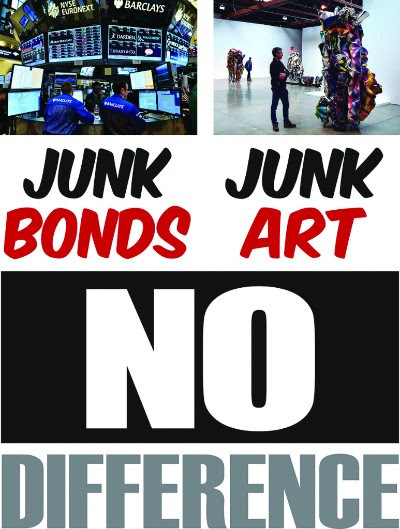 You can take the man out Moscow, but you can't take Moscow out of the man. And as Barack Obama kidded Bernie Sanders at the recent white house press dinner, so too I say 'Comrade' Melamid, you have my vote for the revolution...to an extent. Maybe some might think it madness to say out loud, but a lot of art is drivel, created by some of the most prominent artists of our time, or most likely by their employees. Some people pay outrageous prices for it, since the doyens of art evaluation assign magnificent value to things that are not so magnificent. Damien Hirst & Jeff Koons come to mind. They are businessmen.
A case of the emperor's new clothes? Then there is all sorts of fancy foot work to inflate prices beyond comprehension by buyers and so on...Art shares some of the same very greedy, seedy oeuvre as the banking and real-estate industry for scoundrels who want to hide money or invest. Artists are considered gods in some circles and the same ones are sell outs in another. We assign the depth of value to a piece and though some are priceless in their invention and beauty, some truly are manufactured nonsense, by yes, a greedy slob just as invented as the art they "create" is. This is where my thoughts diverge from Melamid's. I do believe that one should be paid for art, which gives us joy and pause to think and feel something extraordinary. He is a fine painter himself and partially funded his magazine with what he earned. Painting like anything else takes skill, an eye for light and color, form, shape, and storytelling, no less essential to a canvas as writing to a book, acting to a play. Though, true enough, outrageous and bloated prices are just a sign of marketing, storytelling to the elite.

The current zeitgeist is like a terminal condition of celebrity euphoria, which keeps us in a tailspin, inflating the repetitive and mundane to ridiculous heights of grandeur which make heights of grandeur look like a single step leading up to an art gallery door, where a collector can pull out their limitless check book and buy a piece of art, which they can store in a warehouse by Kennedy Airport, before they sell it at auction at Christie's, where it will go to a new collector, who paid twice as much and who will store it at a facility near Kennedy Airport... 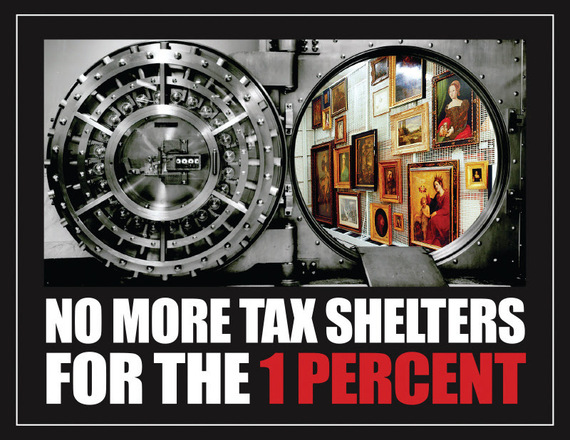 The Library Journal counted the magazine as one of the best magazines for art of 2015. They describe it this way: "Artenol aims to be "a purgative for an ailing art world, a palliative for afflicted aesthetes," and it succeeds brilliantly. Rapier sharp satire and astute parody effectively skewer artistic pretension in all its forms. And though some pieces are wickedly funny, the readable and insightful humor manages as well to convey substantive critiques. Artenol also offers serious analyses on rather offbeat but interesting topics unlikely to be addressed in mainstream art mags. Yet this is no seat-of-the-pants alternative screed. Publisher Art Healing Ministry has produced a high-quality magazine with top-notch writing and design. The pretentious (usually unnamed) persons being targeted may be offended, but that's the point.

Doesn't that sound fiendishly fun?! I've read several stories from a few editions. With titles ranging from 'Breaking the Chains of Art Slavery," by Alex Melamid to "Kidnapping and Murder in Verse," by Ian Frazier. Catchy titles like these are a pleasant respite from a world that takes itself -- too seriously!

"Oh! The Door! I still don't know what it means and will never ask, because I don't care!