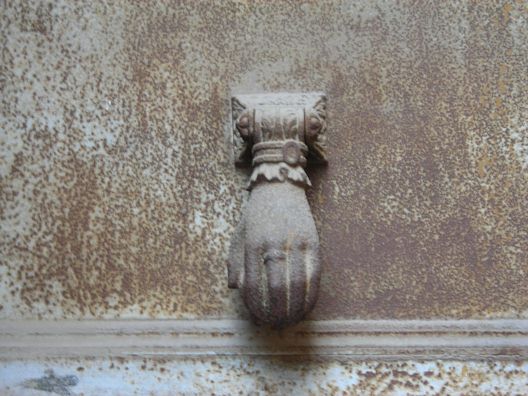 The protesters arrived in Gezi Park in Istanbul the day I checked out of the adjacent Grand Hyatt. I'm sure I strolled right past them during the afternoon of May 28th but didn't notice. The park is often milling with motley groups of people, many of whom are better to avoid eye contact with, if only to reduce harassment. 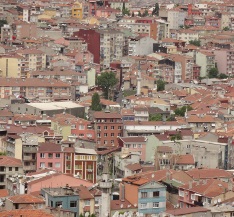 Gezi Park was never really that beautiful. In fact, at night, it's downright scuzzy -- tumbling with rubbish and shuffling with wobbly, solitary men smoking in the shadows. Just the night before, I'd insisted on escorting my more liberally dressed female friend through the park to the hotel on the other side, for fear she'd suffer the same harassment I'd had.

But for the district of Beyoğlu, the park is the last man standing -- the sole survivor of a century assault on the city that's digested nearly every scrap of free ground and taken no prisoners. Much like in post-World War II America, "progress" in today's Turkey has become synonymous with modernity, while history, nature, and tradition are designated enemies. 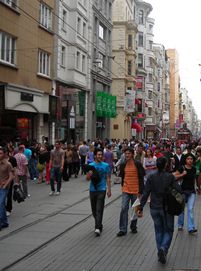 I saw my first example the day I moved to Istanbul in 2005. After wandering in all definitions of astonishment down the throbbing İstiklal Caddesi, the heart of the city's bohemian and entertainment district, I reached Tünel Square, where a group of street workers were busily turning up the old cobbles and tearing out the few scrawny trees. At first, I thought it merely a repair but soon learned, it was the start of a total renovation.

In fact, it was destruction. The ancient-looking cobbles were replaced by garish slabs of cheap stone, and the construction kept Istanbulus leaping open ditches and dodging sparking power cables for the better part of a year. The stone, said to be supplied by the Chinese mafia, immediately began to chip and crack, necessitating a third repaving with the current drab mock-cobble blocks. The trees never had a chance. 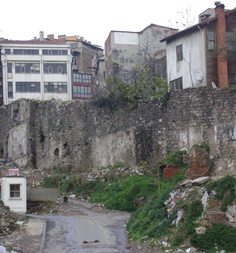 This is my hüzün -- the characteristic Orhan Pamuk describes in Istanbul: Memories and the City as a deep communal melancholy and spiritual anguish in the hearts of all Turks. OK, I may be American, but after four years in Istanbul, I earned my own. It came from watching the destruction of a city so blessed with potential. Inch by inch, day by day, the ancient buildings disappear through assault or neglect, the Bosphorus waters fill with oil and jellyfish, and police march louder through the neighborhood.

The destruction came in many forms -- the encouragement of national leaders to forsake the old and embrace the new, urban renewal projects in the name of "progress," an unending tide of litter from the inhabitants, and the sheer stress of 15 million people picking away at a city built for three million. But the biggest killer was the money. 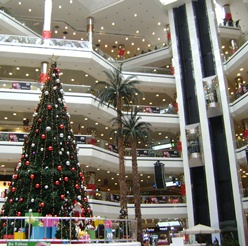 Money doesn't just buy luxury products in Turkey, it's often the best insurance in a part of the world that's endured so much massive change in the past millennia. Considering the 20th century alone saw the fall of the Ottoman Empire, civil war, and three military coups, the view is understandable.

But as Turkey strives for more security and stability, the appetite for money grows accordingly. It's perhaps best seen in the plague of upscale shopping malls infecting the city. Each new hole created by the digger seems to be filled with another mall. In April, the city's oldest movie theater was even pulverized for the same reason. Now the wrecking balls are wiping out whole blocks at a time of Tarlabaşı, one of the city's oldest and most historic neighborhoods. In place of centuries-old buildings will be a new highway, luxury apartment buildings, and no doubt some shopping. 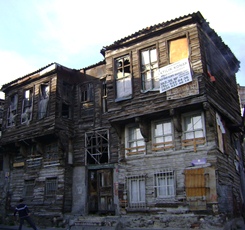 So when Gezi Park, the last public green space in the district, felt the first cut of the diggers' claws, something remarkable happened. The blow finally seem to pierce the long dormant Istanbul spirit and shake it to the core. The gas and water cannons of the police merely enflamed it.

Today, Istanbul might be an economic powerhouse on paper, with annual growth rates the last few years topping eight percent, but she's a wreck in person. It's not just in the heaps of rubble, collapsing buildings, and congested streets; but in the city's basic ability to breathe. Gezi park is the last lung. 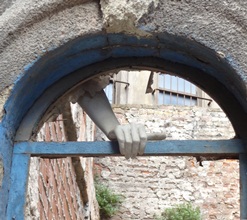 If the OccupyGezi movement achieves anything, my hüzün hopes it will be same type of sea change that occurred in New York after the destruction of old Penn Station in 1963, when the people stood up to "development" and eventually stopped the construction of a central Manhattan highway. The grass in the park, they learned, is indeed greener than the notes of a full wallet. "One tree died, one nation woke up," wrote Turkish poet Nâzım Hikmet a half century ago. Awake, the Turks are fighting the destruction of Istanbul in Gezi Park.

All photos by Mike Dunphy,