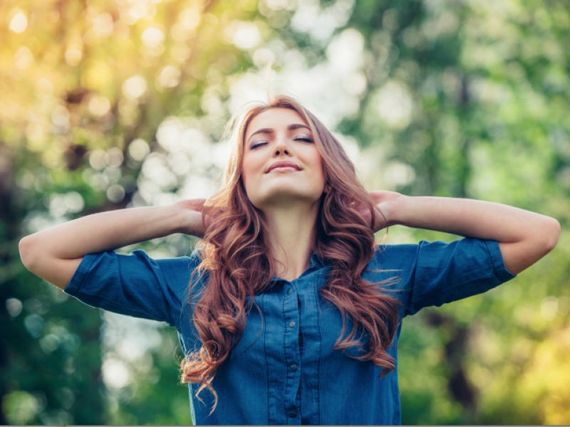 A young entrepreneur, author and speaker, who is passionate about inspiring and educating youth to live a life they love.