Saudi Arabia must learn from months of military failures and take a diplomatic path. 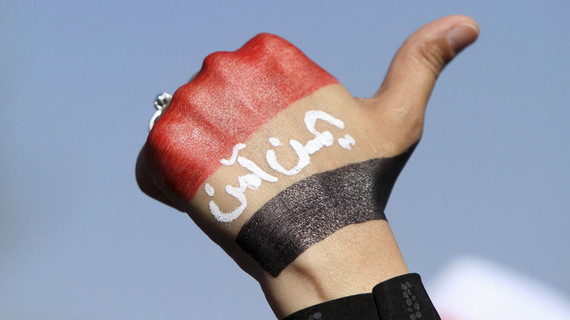 The last three months have seen an unprecedented rise in military activity by the Saudi-led military alliance. Saudi forces have launched a campaign of airstrikes in an attempt to subdue the Houthi rebels in Yemen, but the Houthis, their target, continue to exercise control, with influence stretching up to the Saudi border. Although Saudi military action against the rebels has intensified, the intervention has led to few successes and has caused both a political and humanitarian catastrophe, ultimately leading to the loss of more than 2,300 lives.

The Yemeni Civil War, which began this year, is a conflict between two factions, both claiming the right to control the Yemeni government. One side consists of southern separatists and loyalists who support the ruling president, Abd Rabbuh Mansur Hadi. The other side includes forces loyal to former president Ali Abdullah Saleh and the Houthis, a Yemeni Zaydi Shiite rebel group that emerged in the eighth century (named after Zayd ibn ʻAli, the grandson of Husayn ibn ʻAli). Al-Qaeda in the Arabian Peninsula (AQAP) and the Islamic State of Iraq and the Levant (ISIL) have also carried out attacks, with AQAP controlling swaths of territory in the hinterlands and along stretches of the coast. 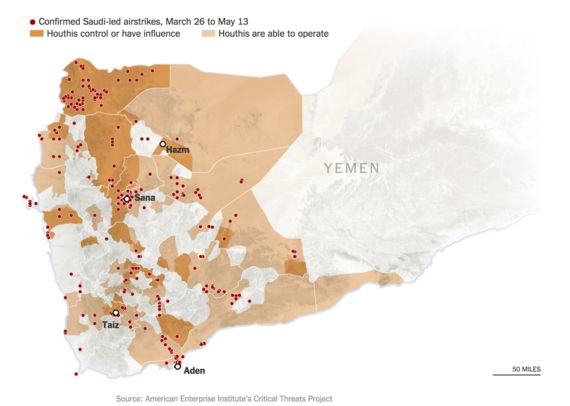 Given the military and social setbacks in Yemen, it would arguably have been prudent for the Saudi government to have first engaged the warring parties in discussion, rather than beginning a war which has inflamed anti-Saudi sentiment and created a military and political quagmire for the Saudi government. However, attempts to find a diplomatic solution and bring the bloody campaign to an end were instead thwarted by the intensification of ground battles and airstrikes. For example, mere hours after the Saudi coalition announced a scaling back of the campaign on April 22, 2015, they continued to target rebels with ground attacks and airstrikes. However, the coalition's inability to restore Yemeni president Abd Rabbuh Mansur Hadi to power, its failure to force a retreat by Ansarullah -- the dominant Houthi militia in Yemen -- and the ultimate lack of stability in the country suggest that the Saudi government should consider alternative methods to extricate itself from a military intervention that has been thus far unsuccessful.

The Saudi approach is primarily focused on ending paramilitary operations in Yemen, with little consideration of the impact on the country's economy. The intensified military response to the Yemeni situation plunged the country into economic crisis, with the effects felt across the Arabian Gulf markets. If the fighting causes the Strait of Bab el-Mandeb -- a strait separating Yemen and Djibouti through which some three million barrels of oil pass every day - to close, the economic implications would be dire.

To make matters worse, Saudi military actions in Yemen resulted in an internal power struggle that further divided the region. Even greater humanitarian disaster now looms in the wake of this conflict. The International Committee of the Red Cross has estimated that going forward, voluntary, facilitated talks between warring factions will be required to fast-track a wholesome political reform process.

A better approach would have involved focusing on initiatives aimed at unifying Yemeni communities. Undoubtedly, peaceful negotiations could have abated the war and brought longer-lasting solutions to the political and social differences that initially robbed Yemen of its peace. An example of one such diplomatic solution can be found in the seven-point plan proposed by Oman -- the only monarchy in the region bordering Yemen which has not joined the coalition. Oman, which has a history of acting as an intermediary between Iran and the United States, could also be responsible for facilitating a ceasefire.

Muhammed Abdul Salam, a Houthi spokesperson, had said that the group would only return to talks if the coalition put an end to military operations. Evidently, before the operations had begun, the Gulf Cooperation Council had initiated talks to end hostilities, but the intervention would have only succeeded in restoring peace in Yemen if Saudi Arabia had not used force to quell prolonged Yemeni civil unrest.

The diplomatic approach adopted by the Iranian and Turkish governments -- that is, a "political solution" to end Yemen's war - was understandably more appealing to Yemeni rebels than the reckless air attacks mounted by the Saudi-led coalition. Ideally, this form of dispute resolution would yield the most amicable solutions, and the grievances of all conflicting parties could be heard. As Iranian President Hassan Rouhani recently stated on the subject, "history has demonstrated that military intervention is not a proper response to these crises and will instead exacerbate the situation." Most importantly, all countries involved in the peace-finding mission have to work primarily to restore order in Yemen, and not simply pursue their individual interests. 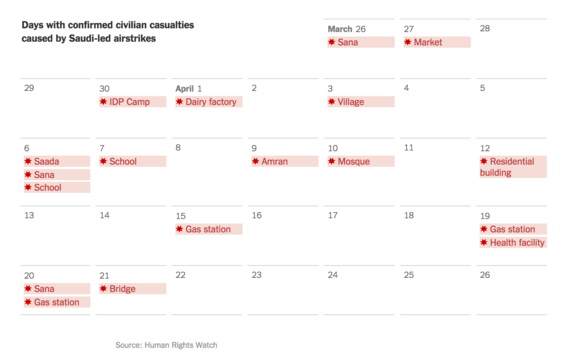 In an interview with Dr. Obaid Al-Wasmi, a law professor at Kuwait University and a former member of the Kuwaiti parliament, he asserted that the solution to the Yemeni crisis can not be military in nature, because the suffering of the Yemeni people - caused by military intervention - is the basis of not only political disorder, but economic and social difficulties as well. He called the Saudi military action "an unthoughtful act" and that "the current war in Yemen has no clear-cut goals."

Al-Wasmi stressed that the formation of an international committee, supervised by the permanent members of the UN Security Council, would be the most logical way to begin fixing the problem. Through that committee, the security council could dig into the cause of the crisis and ensure the involved parties comply with specific political processes.

On the same note, military operations in Yemen could provoke reprisal attacks from extremists, a threat not only to Saudi Arabia, but also to American security. U.S. defense officials have declared that the war in Yemen has strengthened the Al Qaeda presence there. Now, months into the rise in military activity, fighters linked to the dangerous AQAP faction are working towards Aden. And there is no doubt that the Yemeni rebels see the Saudi government as a threat to their success, and as a result will launch sporadic attacks on soft targets to punish the Saudi authorities. Houthis have reportedly attacked Jizan and Najran in Saudi Arabia, according to Reuters, citing Houthi sources. 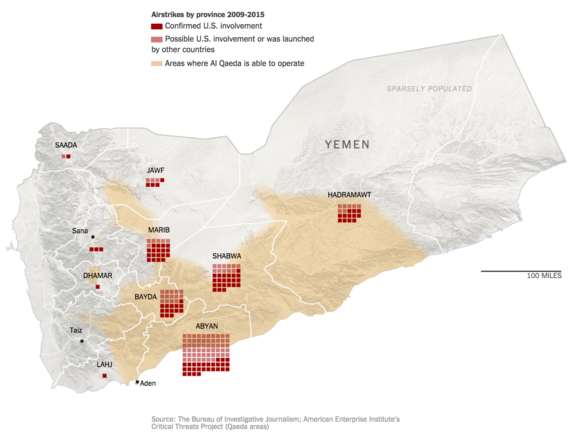 Short-term achievements notwithstanding, a military response to civil unrest and other forms of crisis is disastrous. These operations often spark battles for supremacy between foreign countries and allow the situation in the embattled country to deteriorate. In the case of Yemen, military operations resulted in an economic recession and deepened local infighting. Saudi Arabia has also lost soldiers in battle and faces increased retaliatory attacks. To avoid further bloodshed, it would be wise for Saudi Arabia to consider using diplomacy rather than facing the Houthis head-on.