One of the great advantages of shopping in the greatest retail city in the world is that we can visit each designer or brand's largest statement stores (aka flagships). These shops let a company showcase its entire line as they'd like their goods presented. And here, we have a feast of flagships! Below are some of my favorites -- note that many of these also have smaller stores around the city, but the address listed is for the flagship. 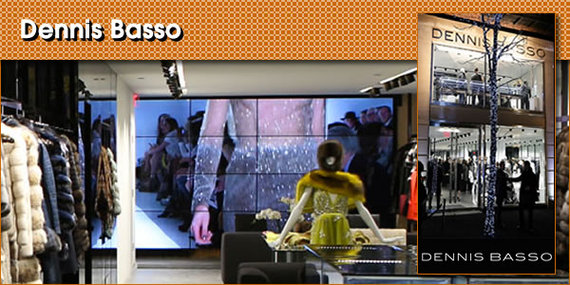 Dennis Basso - 765 Madison Avenue
People know Basso for his furs (both real and faux), but this four-story townhouse is the ultimate flagship in that it presents all of his lines, which also includes ready-to-wear, and even in-house alterations. 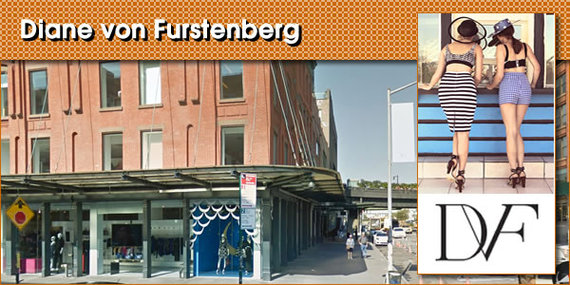 Diane von Furstenberg - 874 Washington Street
A force behind the revival of the High Line, and a fashion revolutionary for decades, DVF also ensures that Meatpacking is a headquarters for style! 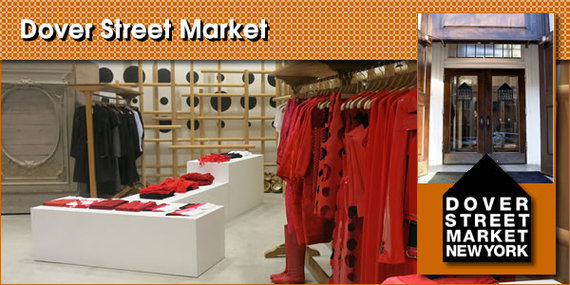 Dover Street Market - 160 Lexington Avenue
From Commes des Garcons (but also carrying other designers), this seven-floor "boutique" defines the edited assortment. It has a real point of view, and gives those living in Kips Bay an alternative to Madison and Soho. 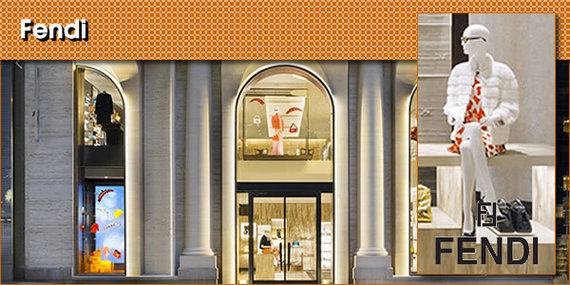 Fendi - 598 Madison Avenue
This just-opened store is visually stunning, with imported Indonesian wood, columns, arches -- and of course Fendi's extraordinary collection from fur to leathers (including, yes, a wall of Baguette bags), and apparel. 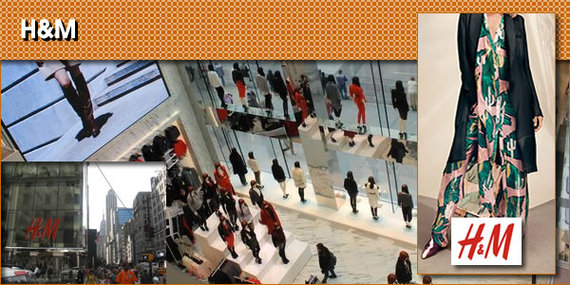 H&M - 589 Fifth Avenue
New Yorkers may not have realized that H&M, the epitome of fast fashion, also sold home goods, cosmetics and even maternity wear -- at least until this colossal store opened in July. It carries EVERY product H&M sells with its usual great values. 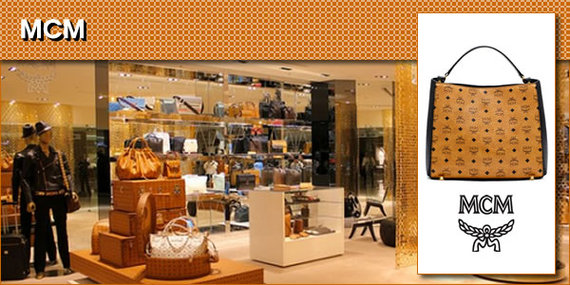 MCM - 100 Greene Street
MCM's bags are not for the shy and reticent: the colors often are bright, and there's more than a bit of bling. The same is true of the Soho shop, with illuminated crucifixes, neon lighting and more. Both the merchandise and stores are true statements. 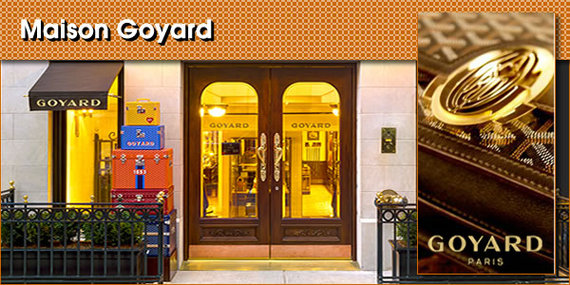 Maison Goyard - 20 East 63rd Street
In sharp contrast, Goyard's store and leather goods are all about subtlety: just off the avenue in an understated townhouse. But you'll find some of the most luxurious bags and accessories in the world! 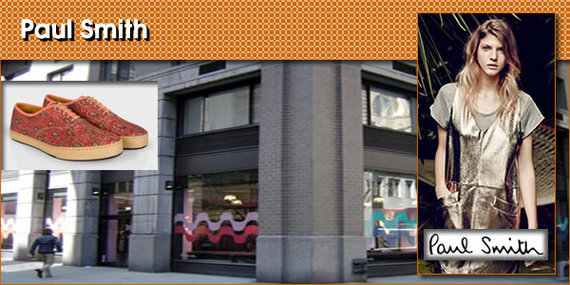 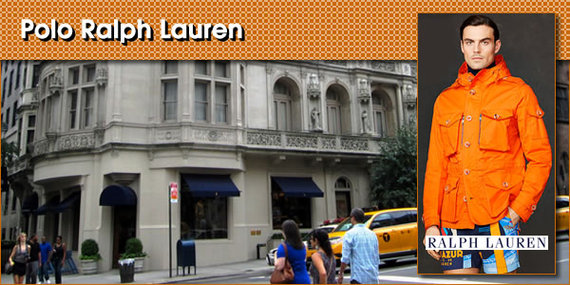 Polo Ralph Lauren - 867 Madison Avenue
The first store for this division of Lauren's empire offers men's and women's clothing in Ralph's ultimate Americana style -- as well as a coffee bar and restaurant that offer real respites from shopping. 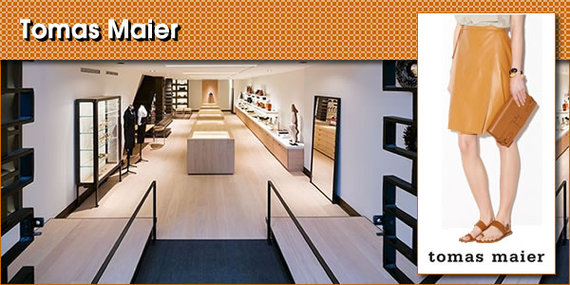 Tomas Maier - 956 Madison Avenue
The designer has expanded beyond accessories and apparel to include home goods and jewelry in this two-story townhouse, which boasts minimalist designs and decorations created by Maier himself. It's an almost spa-like experience!