If you want to get away from it all, and by all we mean all, you should probably make haste to the Faroe Islands, where wild, beautiful nature is everywhere you look and other tourists are hard to find. 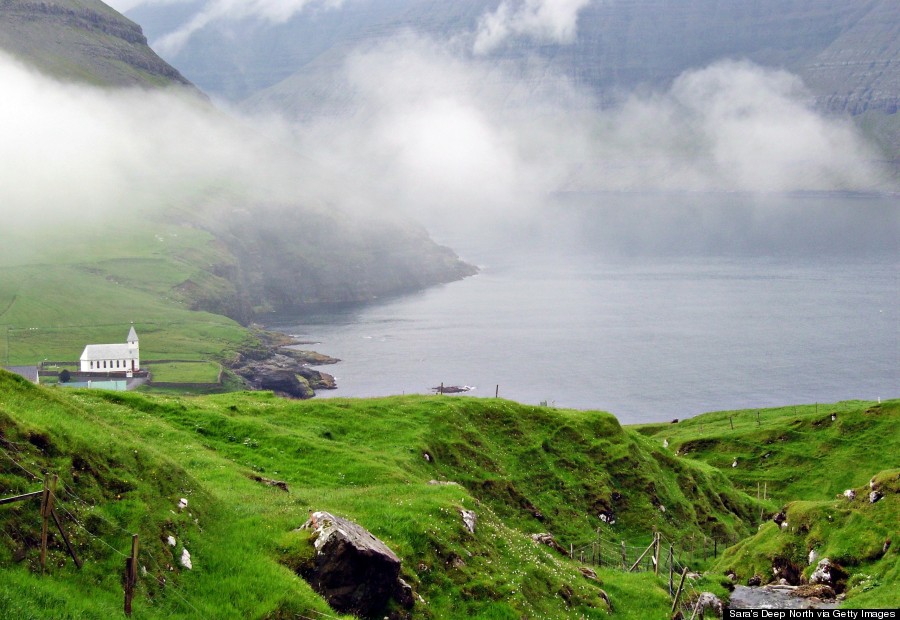 The Faroe Islands are a tiny archipelago close to Scotland, Iceland and Norway that has about 100 towns and villages on its 18 islands (one island is not inhabited).

With a population of over 48,000 people, the islands are also home to about 70,000 sheep, so it gets a bit crowded on the hillsides. 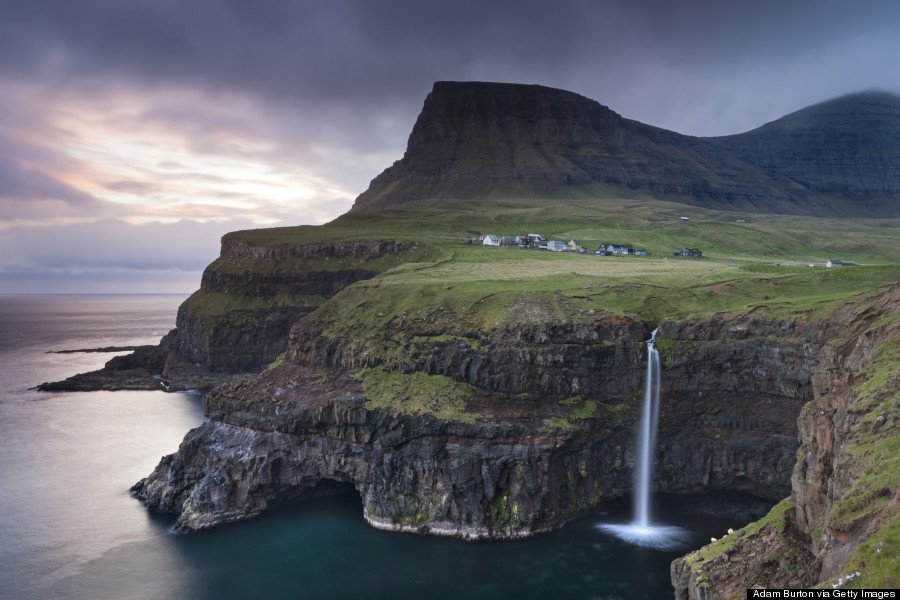 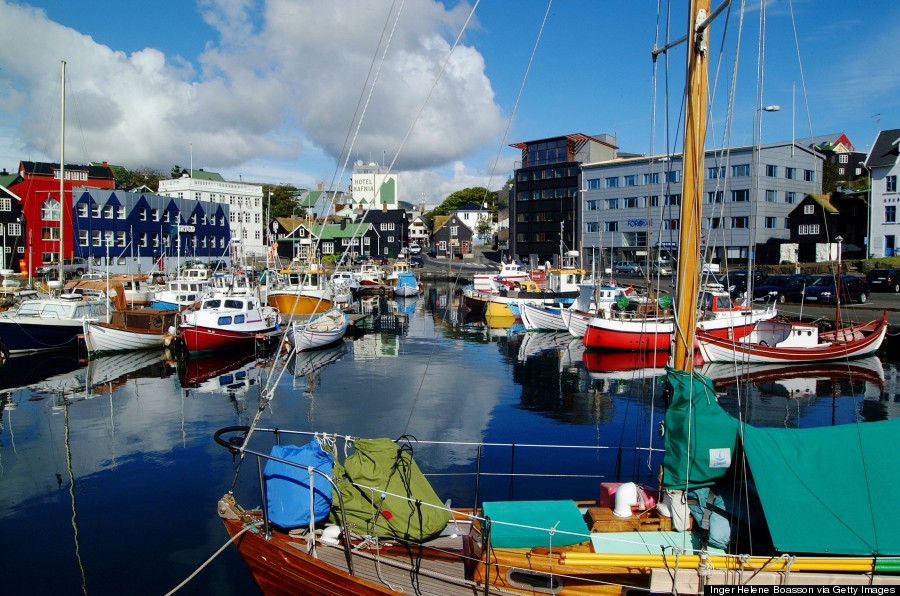 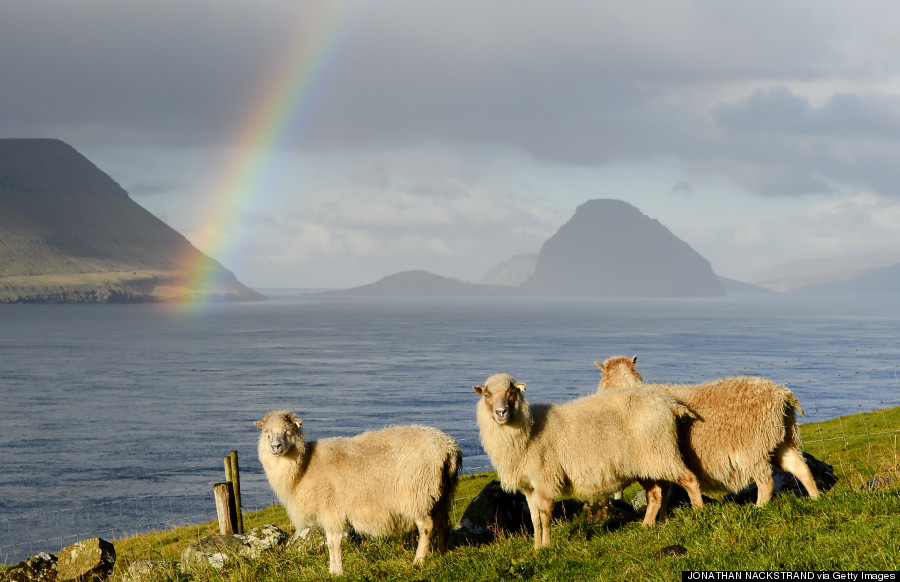 The islands are full of mythical fun -- legend has it that two of Faroe's sea stacks (aka rock columns) were created when a pair of giants tried to drag the islands toward their own island (aka Iceland). The capital city, Tórshavn, is also apparently named after Thor, the Norse god of thunder.

The Faroes are also an unlikely place to go scuba diving and have as much as 300 days of rain each year. Hiking, boat tours and just driving around the islands are some of the most popular go-to activities, which makes sense considering the Faroe Islands are so completely gorgeous. It's also fun to check out the ancient Viking sheds on the island, built by the Norwegian Vikings who were some of the first to settle the islands. 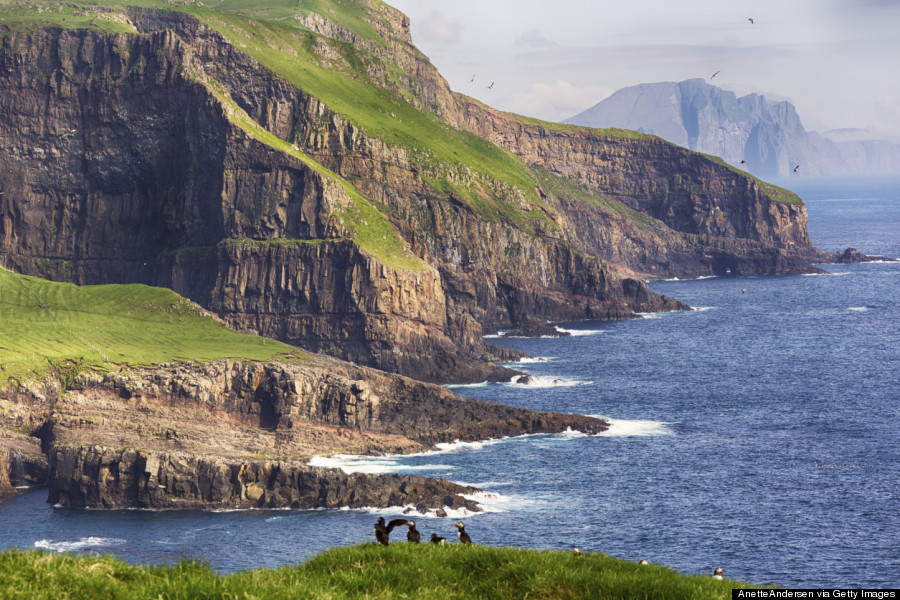 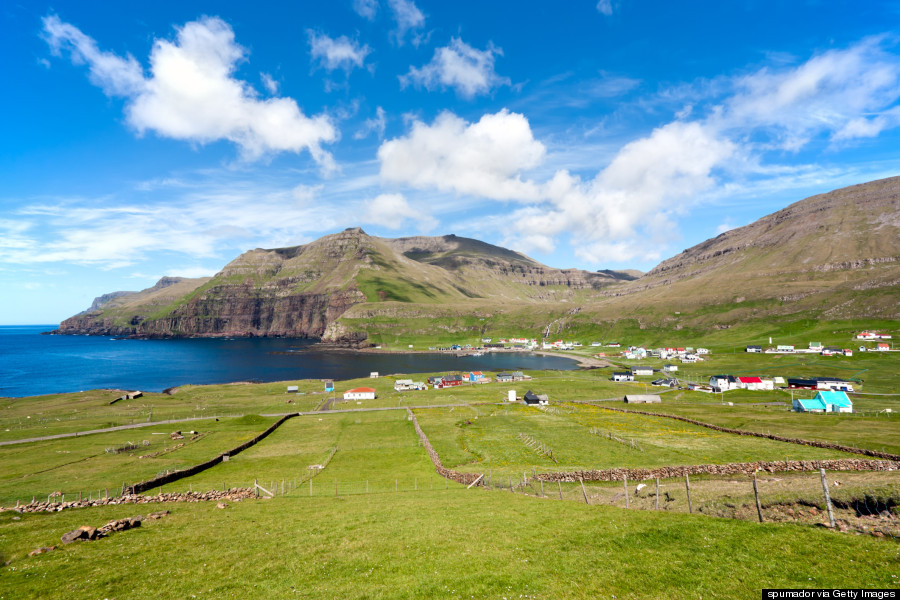 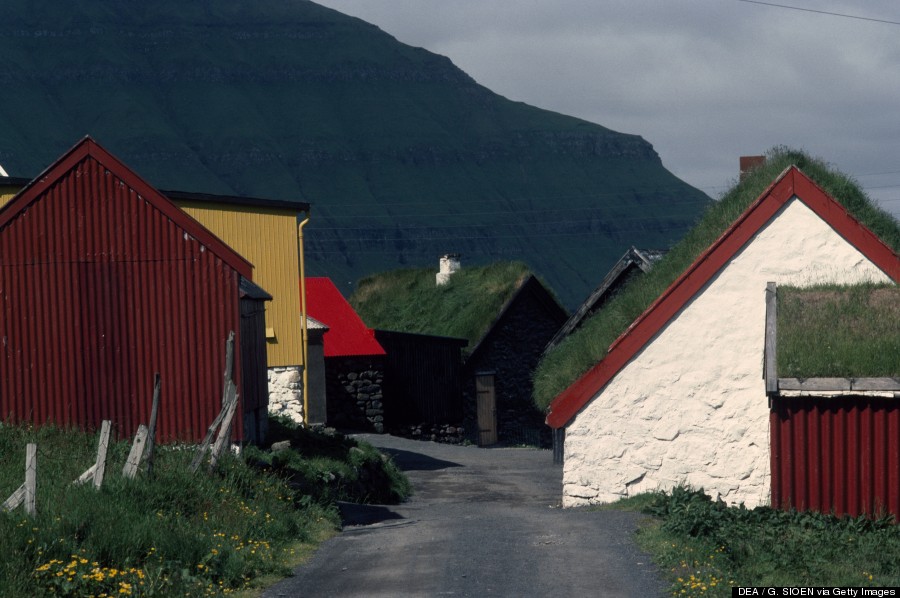 If you're as taken by the Faroe Islands as we are, the good news is that they're relatively easy to get to.

The port town of Klaksvik is a favorite stop for cruise liners, and there are always flights and ferries headed to the islands.