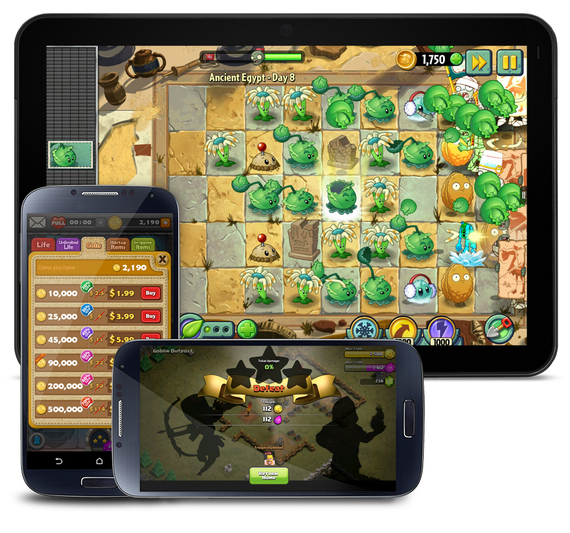 I'm not ashamed to admit yes... yes I have... bought items in free-to-play games (I've also lost money in Vegas). Trust me, I feel the appropriate amount of shame and self-loathing. But don't judge too harshly. If you haven't spent money on these games, odds are you will pretty soon.

Why? Because these innocently fun and entertaining programs are built on mountains of research of the mind's inner workings. These games know what makes us tick, and they know exactly how to get us to say yes.

Free-to-play games are now everywhere in dozens of varieties. But no matter what the flavor, they all use the same mechanisms to get us to part with money.

One of the bases for the popularity and power of these games is the concept of Ego Depletion. Ego Depletion "refers to the idea that self-control or willpower draw upon a limited pool of mental resources that can be used up.... A depleting task requiring self-control can have a hindering effect on a subsequent self-control task, even if the tasks are seemingly unrelated."

Free-to-play games rely on this phenomenon to slowly wear down our reserves of self-control, making it that much more likely that the more we play, the closer we'll come to making a purchase. They capitalize on the finite nature of our willpower by continually surfacing or making purchase options omnipresent. Eventually, it's very likely that we'll submit to one of these offers. Ego depletion at work.

It's a sad fact that all acts of self control draw on the same finite resource even if the acts are completely unrelated. On a diet? If you cave and spend money on a freemium game you're that much more likely to have that cookie later. Tough call! 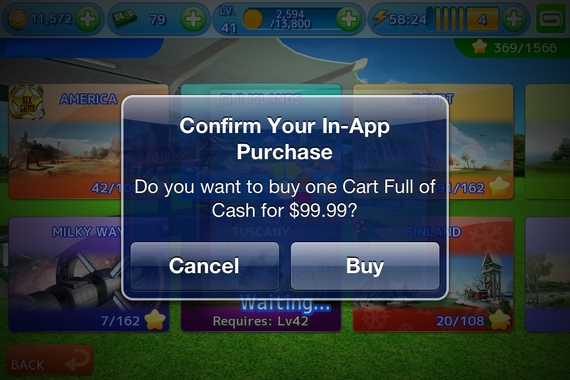 This theory applies perfectly to an enjoyable, free-to-play game. Because we are being given the game for free (an innately friendly and pleasant action) subconsciously we feel strongly compelled to reciprocate with a friendly action of our own, and pay the nice developers back. The instinct is so strong, that we feel compelled to reciprocate even if the original action was unrequested.

Intermediate Currency, The Slow Earn and the Bulk Discount

Across the board, all free-to-play games use Intermediate Currency and Bulk Discounts, and all allow you to earn currency while playing.

Using an intermediate currency provides several powerful tools to the free-to-play gaming company. First, people tend to find it difficult to assess the value of unfamiliar items, so the price obscuring makes it easy to forget how much "actual" money they've spent. Second, the pricing structure of a game typically evolves and becomes more costly as the user progresses. Further, by allowing people to earn currency (albeit very, very slowly) and offering bulk discounts the game cloaks the true cost of playing. 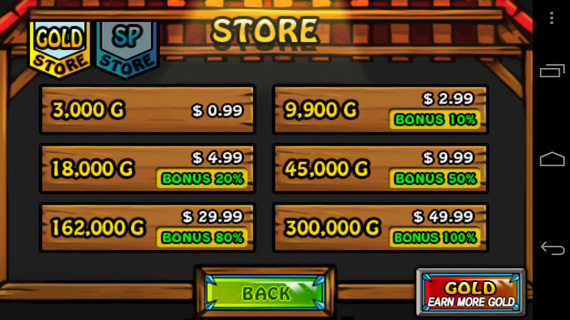 Obscuring pricing information is a sophisticated concept called Price Shrouding that was first discussed in 1957. If "real" money were used (no successful free-to-play game developer does this) then the consumer would see be able to accurately gauge the cost of ownership. Ensuring that the actual cost remains a very fuzzy concept keeps consumers naive and spending.

Progressive game inflation is slow and almost always obscured, giving the user no information of how costly goods will be later in the game. The assumption is that by then the user will be too invested in the game to stop. That assumption is usually correct.

Zynga's Roger Dickey coined the term "fun pain" to describe the common situation in which a player is stuck in an uncomfortable position and then given the option of solving the problem by purchasing in-game currency. It has proven a safe assumption that the majority of players will be willing to spend money in order to end the discomfort.

Zynga certainly knows a thing or two about successful free-to-play games, making nearly a billion dollars in revenue in their first four years.

After seeing how not so casual these casual, free-to-play games are you might be tempted to to paint the game developers with a pretty negative brush. But before you start putting paint to canvas consider this: The industry tried the traditional pay-to-play model and watched it collapse as consumers became increasingly unwilling to pay enough to make making these games profitable. Plus, for the lucky few able to resist Ego Depletion, Price Shrouding, and the rest of the tricks it really is possible to play these games completely free.

Software, especially highly engaging, well-polished games like these are costly to make and market. Free-to-play may be with us for the long term unless consumers again make the choice to pay for their mobile games up front. Even then, the free-to-play model has proven so successful, tapping into what drives us as consumers and even what drives us as humans, I don't see it disappearing any time soon. 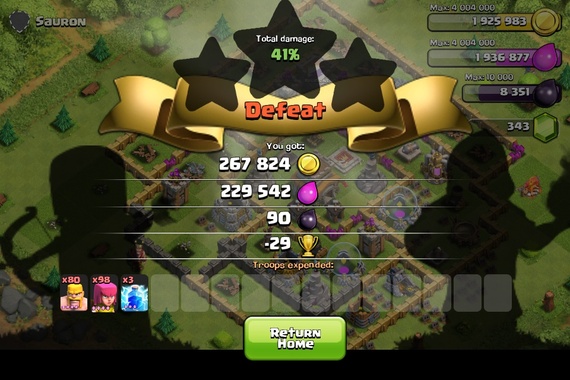