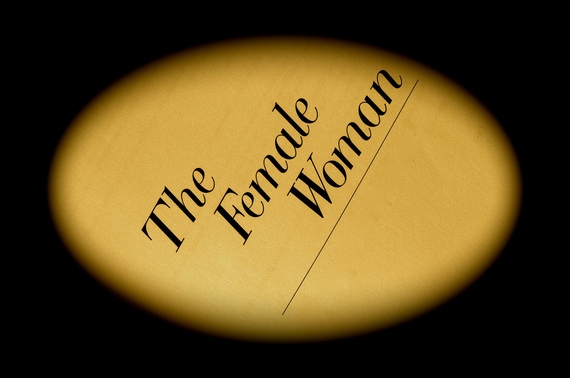 Our current notion of success, in which we drive ourselves into the ground, if not the grave -in which working to the point of exhaustion and burnout is considered a badge of honor- was put in place by men, in workplace culture dominated by men. -- Arianna Huffington, Thrive

One of the things that puzzled me (almost right off the plane) upon my arrival from Europe 15 years ago, was this neat separation and segregation between men and women, comfortably and deeply nested within the United States culture. Which paradoxically, in places like San Francisco Bay Area, is sometimes counterbalanced by a tendency to completely efface any differences between sexes.

"It's a chick movie," I often hear from women themselves, commenting about a new release that does not portray every five minutes bloody slayings, explosions, and a muscled guy saving the day, the American people, the Earth, or the entire Universe, and being decorated at the end by some sort of president, while the camera pans over a large crowd of people smiling dumb and applauding the "hero."

Or take sports, for example. Baseball, which really doesn't strike me as particularly masculine, is played by men. Women wouldn't really be able to deal with such hard things, so they play "soft-ball." And how about American football? That's clearly for guys only, and only for the tough ones. Women are allowed to be part of the game, too, but as "cheerleaders," dressed in short skirts and deep cleavages -- honestly, that for me is the best part of the game. Or, alternatively, women can play the other football, which is anyway not that unique, since it's played by pretty much the whole rest of the world. Nobody really seems to realize that slamming skulls and bones into each other for a few seconds at a time, followed by two minutes of wandering about the field, while the commercials fly around on huge screens bringing millions to the organizers, requires in fact much less intelligence, muscle coordination and endurance than having to control a ball only with your feet (hence the name of the game) for 90 minutes, up and down a 120/80 yards field.

Have you noticed that when we die, our eulogies celebrate our lives very differently from the way society defines success? -- Ariana Huffington

Globalization is making us painfully aware that there are specific values, deeply ingrained into cultures, which define the roles of men and women. What I want to underline here is the fact that once we stop looking at the world in terms of men vs. women competing for power, great things happen. In fact, the intelligence of a culture resides precisely in its ability to share leadership. So here are six things I learned from women, which not only enriched my life, but they actually help me thrive.

1. Success. I don't think there is a more damaging definition of success than the one based exclusively on money and power. Of course, money matters, I'm not an idiot, growing up in a communist country I am aware that portraying money and profit as evil is as destructive as worshiping it. Also, being in a leadership position can reinforce positively our identity -- although true leadership involves the ability to feel empowered, rather than showing off with one's power. Quality of life is for me the equivalent of success, and that I learned from women:

Lacking a line of royalty in America, we have elevated to princely realms the biggest champions of money and power. Since one gains today's throne not by fortune of birth but by the visible markers of success, we dream of the means by which we might be crowned. --- Arianna Huffington

2. Perseverance and Curiosity. "You can't have everything you want, but you can have things that really matter to you." Funny thing is that no matter how many words of wisdom she has, Marissa Mayer seems to still be appreciated according to the number of millions she made at Google and Yahoo. What I learned from her, though, was to stubbornly follow what is meaningful to me, despite the fear of being crushed to nothingness. I was always fascinated by her Stanford graduate program choice, Symbolic Systems (in fact, some years ago I seriously considered applying for that program). 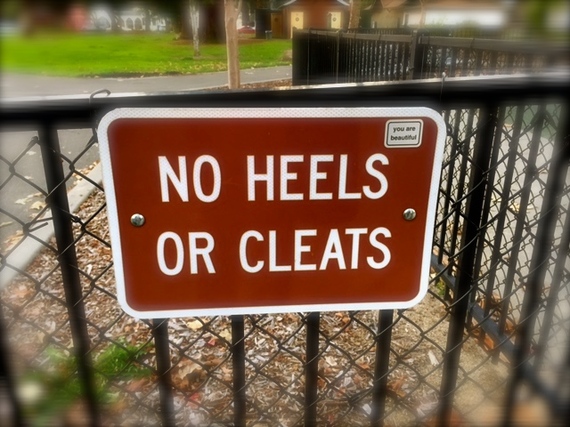 3. Empathy. Contrary to the definition promoted by the industry of selfhelpism, empathy is not the perpetual ability to feel what the other feels. That is called enmeshment, or co-dependency. Empathy is the ability to fully understand another person, at an intellectual and emotional level, while at the same time holding on to your ideas and emotions. Importer and businesswoman Martine Saunier is for me the Bay Area French lady of the good wine. From her I learned not only a great deal about Champagne, but also about a special kind of empathy, which has helped me integrate better the often contradictory values of the Old and the New World.

4. Intuition and Sensuality. Women do not talk that much about these things, in part because they don't need to: they embody them. So here is a man, an amazing man, who has taught me a thing or two about women, from his 80 years of life. Ladies and Gentlemen, Mr. Leonard Cohen:
"Because of a few songs / Wherein I spoke of their mystery / Women have been
Exceptionally kind to my old age. / They make a secret place / In their busy lives / And they take me there. / They become naked / In their different ways / And they say, 'Look at me, Leonard / Look at me one last time'. / Then they bend over the bed / And cover me up / Like a baby that is shivering." (Leonard Cohen, Because of).

5. Slowness and Contemplation. "Every time we look at our watches it seems to be later than we think", says Arianna Huffington in her latest book, Thrive. In a previous piece I have dealt at length with Western cultures' (and particularly United States) obsession with "fast", "big" and "busy". Slowness and contemplation allow me to truly enjoy life. Often enough those unable to experience them are insecure, co-dependent individuals.

6. Wisdom vs. pure, dry cognition. There is a reason for which humans have the ability to experience both thoughts and emotions. It is also true that sometimes we need to put forward more thought and push emotions away. But guess what: we don't need to create social and cultural communities that interact based on mere cold, hard data. We have computers and technology for that, and they are doing a fine job. Humans' job is to interpret that data using something computers cannot have: wisdom. Like it or not, women seem to bring quite a bit of wisdom in our lives. 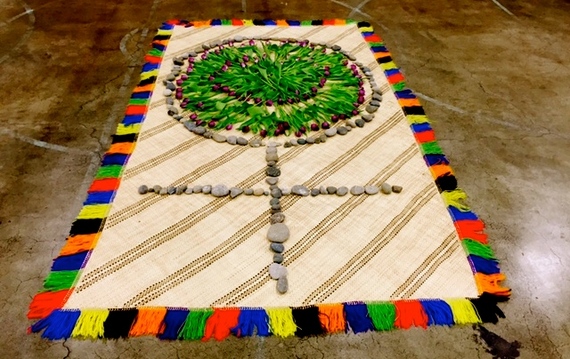 Discover a new definition of success with the Thrive with Arianna Huffington online course. Register now!