Here I find myself in an unusual situation -- three shows I'd like to go see, but haven't seen yet. If you're in New York, I'd like you to know they're out there to be seen, so I'm posting slideshows of work from each of them here. In the "what to say" department, I am fortunate in that all three shows are strongly linked to the New York Academy of Art. So there's a ready-made theme. The Academy is an art school which I did not attend, but which I have contemplated at some length, because they keep training artists I like. So I'll share some thoughts about the school here.

The Academy seems to produce a fruitful synthesis between emphasis on the classical criteria of skill and vision in the visual arts, and respect for and interaction with the current state of art "discourse," a blanket term for interesting things visual artists are doing and interesting thoughts thinkers on the visual arts are thinking. This synthesis enables their students, on the one hand, to learn to express themselves with the tremendous force of the canonical tools, and on the other hand, to make themselves at home in the world as we find it, and not as we might like it to be. They are cosmopolitan, but not unmoored: they understand themselves to be, as a group, carriers of a tradition, and individually, to be unique contributors to it.

How does the school manage this extraordinarily delicate balance? My hypothesis is that it is not one balance, but rather that it shifts all the time. The synthesis would thus represent a series of outcomes of a dynamic tension. I strongly suspect that the tension is embodied in factions among the faculty, between modernists and traditionalists. Whether by administrative wisdom, or sheer good luck, these theoretical factions would have been grappling for decades by now. Neither side has won; the students are exposed to clashing and incompatible doctrines. If this is the case, then their training involves not only the acquisition of skill, and the unearthing of personal vision and cultural perspective, but also the real rudiments of critical thinking - the recognition that two admired teachers may profess mutually exclusive dogmas, and that each dogma, and all dogmas, must therefore be approached from a position of skeptical inquiry, and not blind trust in the charisma of authority.

This remains an hypothesis. The internal workings of the Academy are opaque to me, and some other mechanism entirely may define its course. But if my hunch is correct, then my fondest wish for this eccentric and dear institution would be that no faction should ever win, that the war of ideas should stretch on into the indistinct future, and that the fertile battlefield should continue to raise generations of artists.

At New York Academy of Art: "Now and Then: Drawings from the 19th Century to the Present" curated by Peter Drake and Heidi Elbers
In which 19th century master drawings from the Dahesh Museum of Art are presented alongside contemporary drawings of similar scope and ambition.
until March 6, 111 Franklin Street, New York, NY 10013, daily 2-8 p.m.
Talk with Artists and Curators: January 27, 6:30 pm
http://nyaa.edu/nyaa/exhibitions/nowandthen.html

At The Lodge Gallery: "Between Us"
curated by Benjamin Martins and Melanie Vote
In which artwork from four generations of New York Academy of Art artists is presented; as in the case of "Now and Then," new work is conceptualized in terms of a timespan beyond the fleeting passions of the moment.
until January 24, 131 Chrystie Street, New York, NY 10002, Wed-Fri 2pm-10pm, Sat/Sun 12pm-10pm
This show is about to close. However, The Lodge is a dynamic and exciting gallery which nearly always has something worth seeing on the walls - do keep track of their doings and drop by when you get a chance.
http://www.thelodgegallery.com/between-us/

PHOTO GALLERY
New York Academy of Art: Now and Then: Drawings from the 19th Century to the Present
PHOTO GALLERY
Sugarlift: Ballpoint
PHOTO GALLERY
The Lodge Gallery: Between Us
Download
Calling all HuffPost superfans!
Sign up for membership to become a founding member and help shape HuffPost's next chapter
Join HuffPost

The Fertile Battlefield
New York Academy of Art: Now and Then: Drawings from the 19th Century to the Present 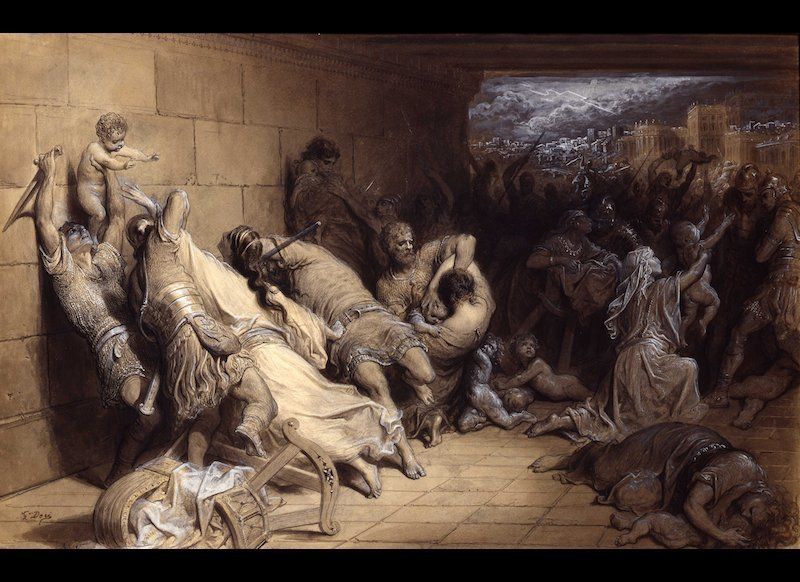 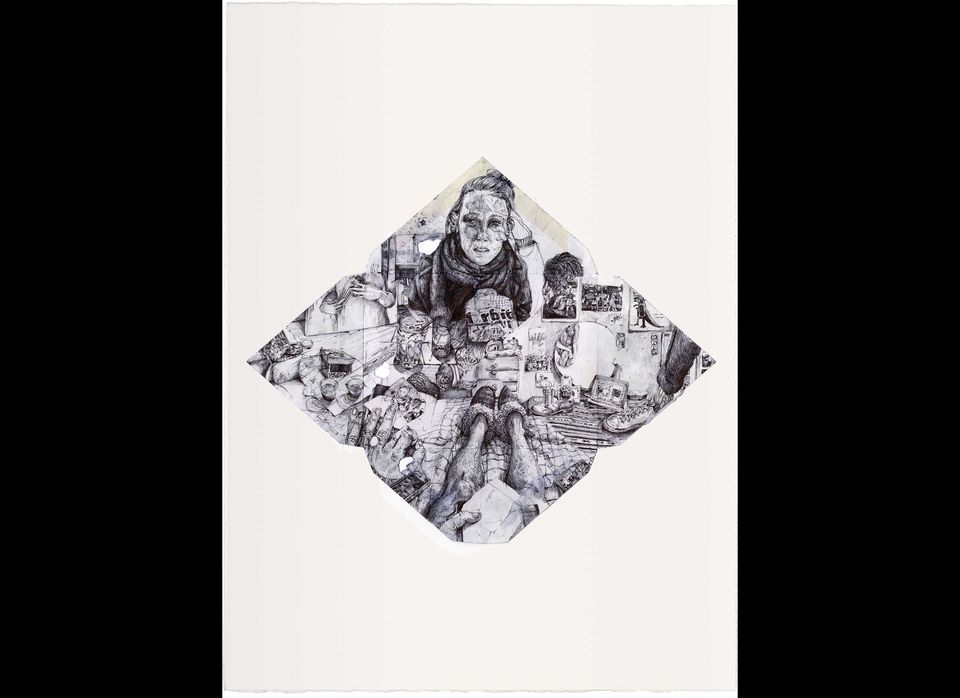 The Fertile Battlefield
The Lodge Gallery: Between Us 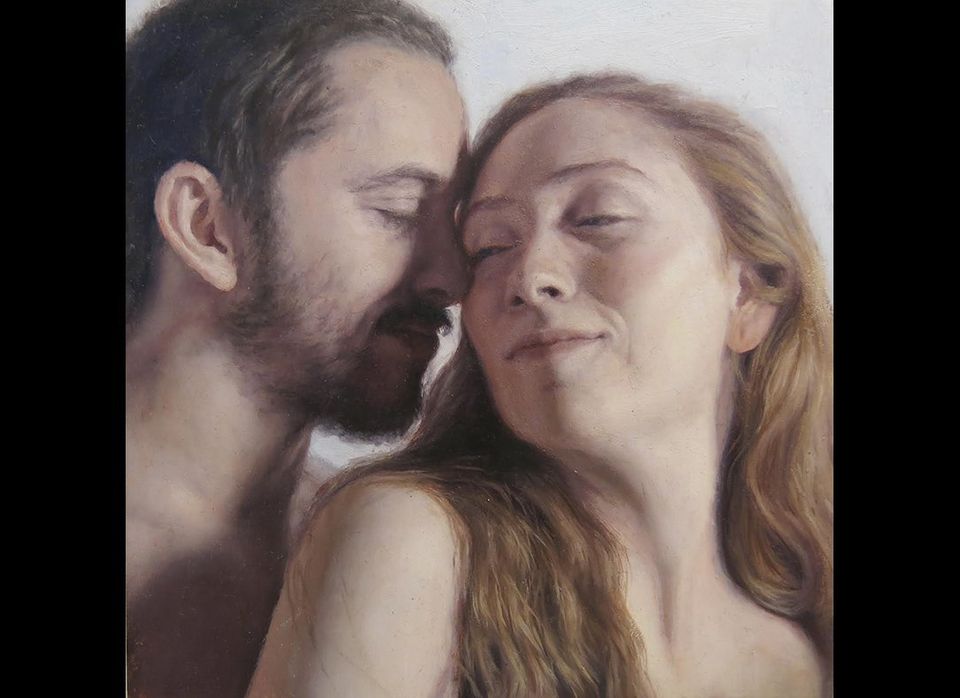