Sometimes touching another person is more than I can bear.
-Walt Whitman, "Song of Myself"

Until a few years ago, I never let anyone get close enough to hurt me. Vulnerability was not a color I was willing to wear, and for years I thought that that made me pretty badass. I didn't need a man to take care of me -- I could do it just fine by myself, thank you very much.

Turns out, what's actually badass is having the guts to be in a relationship -- to show up on a daily basis for someone else and allow them to show up for you. There's nothing harder or more revealing of self. My friend rightly calls being in a relationship the final frontier: raw and primal and often desolate. So, based on my extensive experience, I figured I'd compile a list of things that I've learned since moving to the final frontier: 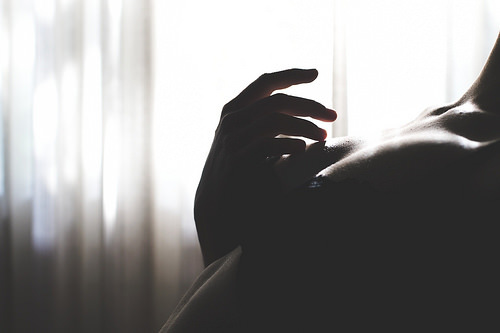 Me: Can you do something for me?

Me: But it's really important to me.