Halloween has come and gone, and with it surfaced a renewed interest in avoiding cultural appropriation during the holiday. Various awareness campaigns encouraged party-goers and trick-or-treaters to show their Halloween spirit by donning racially and culturally sensitive outfits, condemning costumes depicting members of foreign backgrounds as a form of cultural appropriation.

Cultural appropriation is the practice of borrowing traditional artifacts, customs, rituals, or dress from another culture, often done without regard for the significance of such articles in their society of origin. It is often performed by members of first-world countries, who consider the icons of third-world nations to be exotic or edgy. Typically, those who appropriate other cultures do so out of a genuine (however misguided) interest in the borrowed custom, rather than ill-intentioned disdain, although this sadly is not always the case. 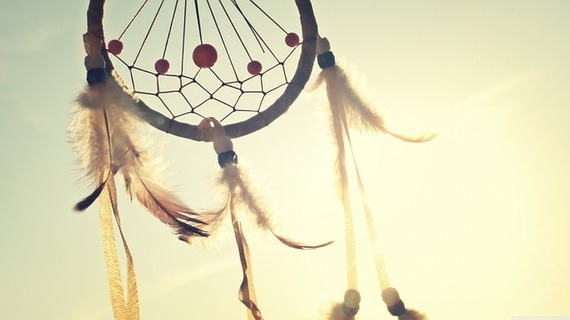 Engagement in cultural appropriation is problematic for several very valid reasons. America has a long history of oppression and exploitation of other human populations, beginning with the conquest and genocide of Native Americans, and continuing with the enslavement of African Americans, the internment of Japanese Americans during WWII, and the general persecution of various diasporas that have immigrated to the United States over the years.

Many modern Americans denounce these practices and enthusiastically support multiculturalism, however, the negative aspects of U.S. history are not easily forgotten, especially as the battle against racism and xenophobia is far from over. It is insulting for members of foreign nations and their descendants to witness their treasured ethnic traditions reduced to cheap and hollow caricatures, all in the name of commercialism. 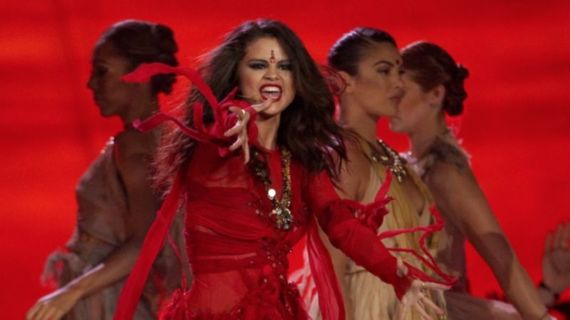 This is not to say that rituals and customs should not be shared. Cultural diffusion, the spreading of culture from one civilization to another, happens organically when different populations come into contact. It is one of the best aspects of the human experience; language, dress, food, music, art, and more are disseminated through interaction with others, enriching our lives with new perspectives and knowledge. It is difficult to imagine a homogeneous America, one in which we couldn't participate in the rituals of other nations without ever needing to travel outside the country.

Determining when the line between cultural diffusion and cultural appropriation has been crossed presents several challenges, starting with the difficulty of ascertaining the difference between the two. Sometimes it is obvious. It is a no-brainer that wearing a burka, yarmulke, or Native American headdress just for fashion is offensive, but it's not always that clear. Insults are very subjective; one person may take grave offense to an action that another sees no issue with at all. Do we side with the offended person, or the one who doesn't care? Additionally, in order to decide whether someone has misused traditional garb requires us to make assumptions concerning the ethnic and social background of the individual presumed to be guilty of appropriation. The issue is muddied further by the occurrence of similar practices between very different ethnic populations, for instance, the wearing of dreadlocks by both Caribbean and Celtic indigenous populations. 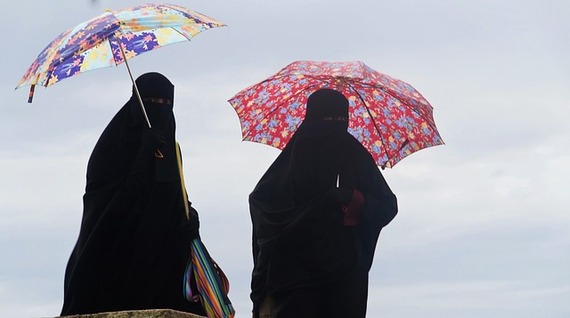 Hypersensitivity to cultural appropriation presents an obstacle to overcoming the issue. Well-intentioned individuals classify any use at all of foreign aesthetic elements as incidences of appropriation. Anything from displaying native artwork to wearing chopsticks in one's hair is classified as horribly offensive, even if the cultural artifact in question doesn't hold particular significance in the nation of origin, such as with the chopsticks. This method of "crying wolf", so to speak, causes misconceptions about the nature of cultural appropriation, arguably causing more harm than good by presenting the concept as nothing more than unnecessary political correctness, which some individuals dismiss outright as a matter of principal.

This is very unfortunate; as cultural appropriation is a very real issue. When addressed incorrectly, it can worsen cultural and racial relations between by calling attention to the differences between populations and discouraging the exchange of ideas and customs between societies. It fosters a divisive mentality, prompting persons to retreat into the comfortable familiarity of their own social mores, never to attempt cultural immersion again. This brings to mind an excellent quote attributed to Mark Twain:

"Travel is fatal to prejudice, bigotry, and narrow-mindedness, and many of our people need it sorely on these accounts. Broad, wholesome, charitable views of men and things cannot be acquired by vegetating in one little corner of the earth all one's lifetime."

Cultural isolationism should be avoided at all costs. It destroys the spirit of our country as a diverse melting pot. Our goal is to coexist as an enlightened, multicultural society. It is a lofty goal, and if we are to attain it, respect for the traditions of the various peoples who have made their home in America is essential. When dressing for Halloween, for a party, or whenever, the ornaments and dress of other cultures should not be worn without regard for the nation in which it originated. By the same token, we should stop demonizing the use of any and all items which are somewhat related to a foreign country, as misclassifying cultural appropriation is equally harmful, albeit in a different way.

Rachel Eckhardt is an avid political enthusiast, blogger, military veteran, and creator of The Illusion of Choice, a blog covering American politics and current events.