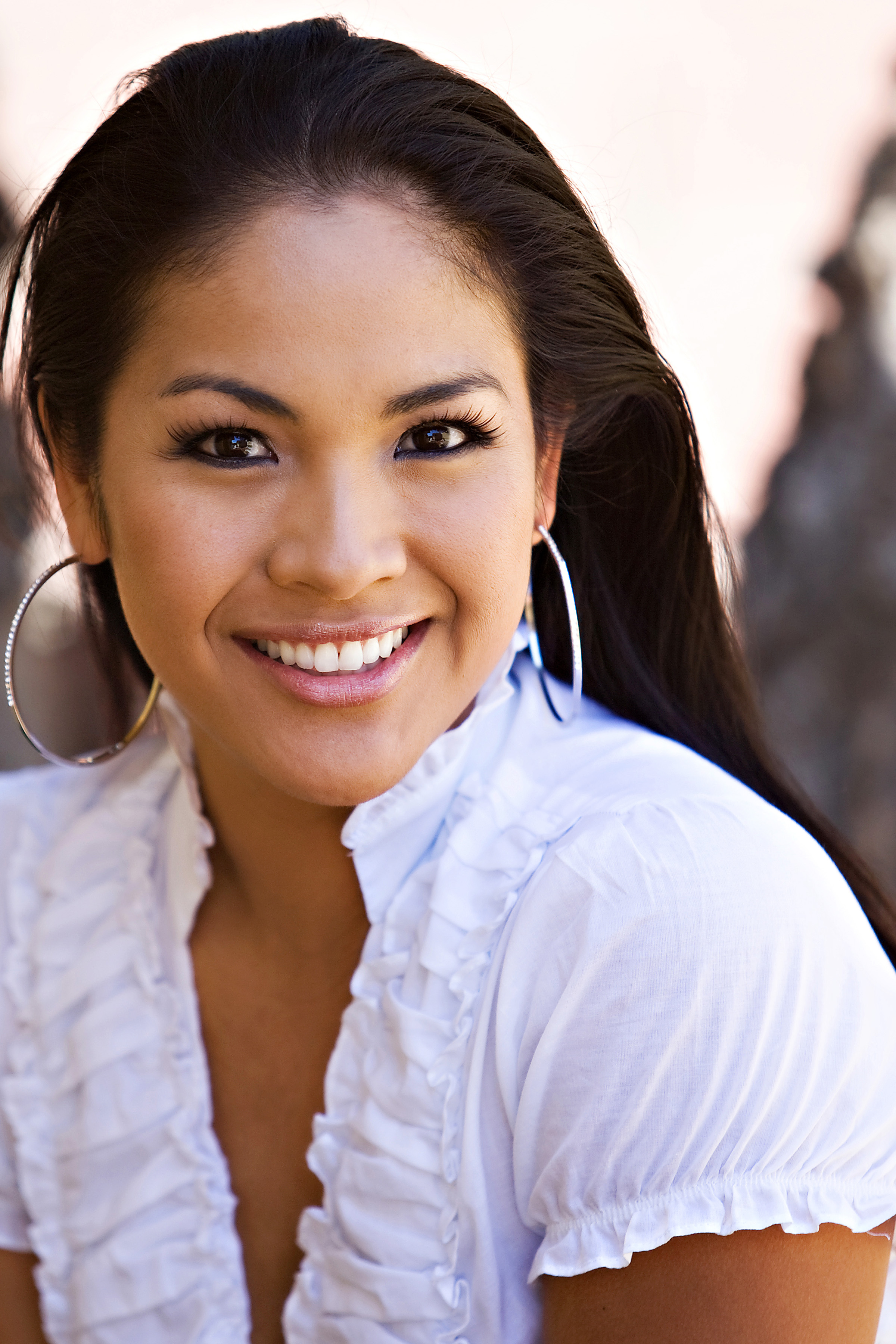 It is a small sorority of women who can call themselves Miss America. It gets even smaller when you consider how many women of color have won. This week, the sisterhood of Asian Miss Americas has grown to two.

In 2000, Angela Perez Baraquio, an American of Filipino descent, won the Miss America title. She has some choice words for the racism that occurred in the past week and sage advice to our current Miss America, Nina Davuluri.

What was your immediate reaction to the racism directed at our new Miss America?

I was shocked, disturbed, and annoyed at the ignorance of the remarks. Nina was born in Syracuse, NY, lived and studied in the Midwest (in Oklahoma and Michigan), and currently resides in New York. She is every bit American as you and me -- and now she is living the American Dream. I couldn't be more proud of her for breaking new ground as the first Indian-American Miss America.

With her platform of Celebrating Diversity through Cultural Competency, she has the opportunity to educate others about what being a true American is all about, and to make an impact that can potentially be more far reaching than she ever imagined.

This is a timely topic. Given the nature of the backlash that she is enduring, I believe if she just speaks her truth and stays true to her beliefs, she can and will change minds and hearts during this very special year of service.

You became Miss America before Twitter or Facebook, which allows for immediate and uncensored opinions. Do you think people were upset when you won in 2000?

Yes, it's true that I won Miss America before the onset Twitter and Facebook, and in many ways, I am grateful for that! Everyone has an opinion, and unfortunately, some people impulsively post how they feel without thinking or realizing how their words have a lasting impact. During my year, I'm sure some people were upset when I won, but I chose not to pay attention to all the sites that discussed the pageant's outcome. My friends warned me not to get caught up in all the gossip because it would just get me down or hold me back from what I was meant to do. I decided to only focus on the positive comments and enjoy my time as Miss America.

Overall, I felt lucky to be able to represent the state of Hawaii at Miss America, which naturally celebrates diversity and multiculturalism. I was welcomed in every state and I realized that the title of Miss America is, generally speaking, well-respected. If people felt racist towards me, I was completely unaware.

I remember being at the Late Show with David Letterman and many people were waiting outside for pictures and autographs. Once I was the Grand Marshall in the Independence Day Parade in DC. There were 100 high school cheerleaders from California, all blonde-haired, screaming in unison to me on my float as I passed by, "Aloha, Miss America!" It was an unforgettable experience.

Miss America is a symbol of national identity. She is someone who represents our current society. As Miss America, I was able to combat any kind of racism towards me by publicly saying that in Hawaii people are mostly colorblind, due to the melting pot of so many cultures.

With 5 Asian Americans in the Miss America Pageant this year, the face of the country is obviously changing. How is Miss America relevant to the changing demographics in the United States?

It's not very different from when I stood on that same stage 13 years ago. When I was competing, the top three Miss America Finalists were all minorities. My First Runner-Up, Miss Louisiana, Faith Jenkins, was African-American,; and Second Runner-Up, Miss California, Rita Ng, was the first Asian Miss California, of Chinese descent. Even back then, the pageant served as a striking reminder of how diverse our country has become through the years.

America's cultural melting pot has been evolving for years, and the Miss America pageant is relevant to the changing demographics in the U.S. because it is slowly catching up to reflect that diversity in its winners. America has already begun to accept and embrace different versions of beauty, and that is a noteworthy victory in itself. I hope that in the next decade, as the pageant nears its 100th anniversary in 2021, more women of different ethnicities begin to emerge as the new faces of American beauty.

Do you have any advice for the new Miss America?

Yes, first off, keep a journal! You may think you will remember every amazing and life-changing detail of this whirlwind, but you are in the eye of the storm right now. Trust me, you won't remember it all! Write things down and take lots of pictures. Also, strike while the iron is hot. Many opportunities will come your way over the course of this year and beyond, but if you stay grounded in your faith and family, you will choose the right path to set up your career for the rest of your life.

Remember that even when you're tired, be grateful for the whole experience, as hard as it may seem at times. When you stop to realize that so many other women would love to be in your position, your perspective immediately changes. You only have one year to be the current Miss America. I know it can be a grueling schedule, but the rewards are beyond worth it when you see how you can inspire someone or somehow make a difference.

No matter what, your Miss America title will stay with you for the rest of your life. Finally, always give your best to others. You may be the only Miss America someone will ever meet. You have a pulpit now to express your views. Use it wisely. You can rest after your year is over. Enjoy it! I'm so proud of you. Welcome to the sisterhood!

Is there anything else you'd like to say to Ms. Davuluri?

Nina, it is so nice to finally say that I have another Miss America sister who is of Asian descent. It's long overdue, but I'm glad the time has come. I am looking forward to meeting you in person someday soon. I've seen you on many of the media outlets making your public appearances and you are already doing such a beautiful job of representing our nation. Congratulations on your historic win, you deserve it!