In June, the U.S. economy added only 18,000 jobs total. At that rate, it will take the country 32 years and 4 months to reach pre-recession levels of employment, according to Reuters. And despite all the focus on the private sector, it's government itself that was responsible for the most job loss. State, local and federal government employment shrank by a total of 39,000 jobs in June, according to the Bureau of Labor Statistics. Local government employment numbers alone accounted for 18,000 of the 39,000 lost, while the federal government shed 14,000. Government jobs feel by 48,000 in the previous month.

Not only were new jobs in short supply, but the wages paid to those employed actually declined. As Paul Krugman pointed out on his New York Times blog, average hourly wages for all employees declined by 1 cent to $22.99. This, he argues, is a sign of increased deflation and dwindling demand.

But not all industries are created equal, and some areas saw significant, if not spectacular additions to the workforce. Leading the way was the leisure and hospitality industry. Arts, entertainment, recreation, accommodation and food together added a total of 34,000 jobs to the economy.

The health care and social assistance industry followed with the addition of 17,400 jobs.

See which five industries did the best (and worst) during the month of June here: 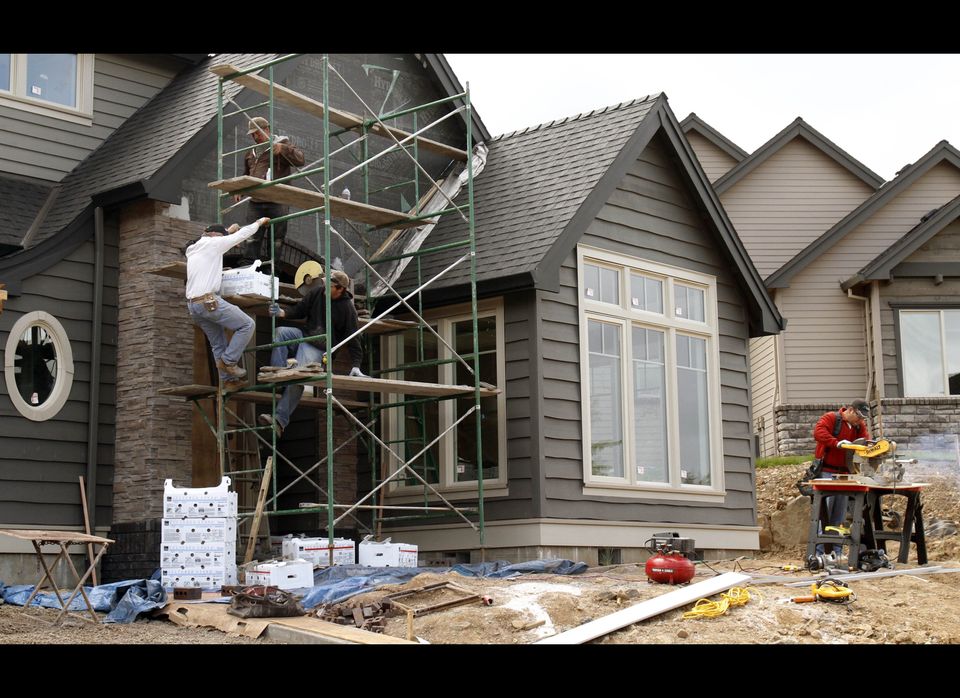