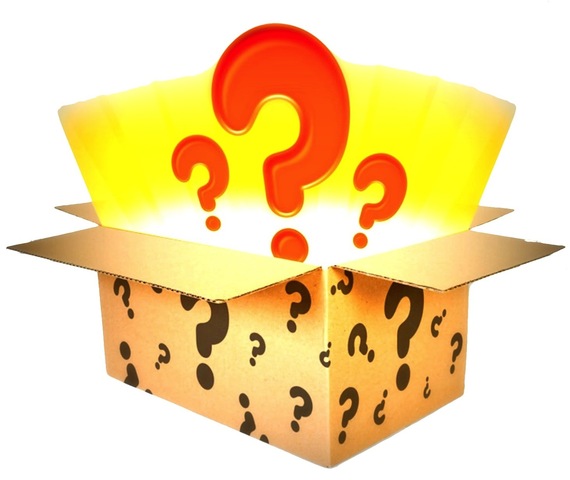 Watch a National Football League game on any given Sunday (or Thursday or Monday night) and you're bound to see it: A quarterback is looking down field to throw a pass when, suddenly, a defensive pass rusher storms in from behind and sacks him, surprising the quarterback, his team, the coaches and 60,000 people in the stands.

For companies that have been hit with a quarterly earnings or revenue surprise, the feeling is all too familiar. They have huddled week after week in forecasting meetings, stared endlessly at spreadsheets, made lists of deals on whiteboards and decided which plays to make on which deals to get them across the goal line, only to get blindsided late in the game on the real numbers.

Negative revenue surprises are corporations' Enemy No. 1. For a public company, the consequences of an earnings surprise -- the difference between a firm's expected earnings numbers provided by Wall Street analysts and the actual reported numbers - can be especially dire. But no matter the size or type of company, unexpectedly low revenue at the end of a quarter can cause intense frustration for the C-suite, employees, investors and shareholders.

Obviously, factors outside a company's control can produce these surprises - for example (and heaven forbid) a natural disaster, an economic collapse or disclosure of a major product defect.

We're not talking about those here but rather the more mundane strands of sales operations that, because of outdated or flawed practices, have the power to unravel a quarter.

Here are the five main surprises of this type. The good news is that all are preventable. Through data science - the new generation of analytics, machine learning and artificial intelligence technologies - companies can detect patterns and predictive signals in enormous volumes of data and block quarterly rude awakenings.

Unrealistic close dates. Sales forecasts are usually based on the data that sales managers and reps enter into the company CRM system. Out of optimism, desire to please, pressure from above, fear of career consequences or a host of other human emotions, salespeople may enter difficult- or impossible-to-meet close dates. Data science can perform the equivalent of an NFL booth review, scouring historical data and patterns to confirm or overturn the stated close date.

Wrongly estimated deal values. For the same reasons that salespeople sometimes enter unrealistic close dates, they can be prone to exaggerating the dollar amounts. If a rep marks a deal, say, at $1 million, predictive analytics can determine whether the amount is realistic or suggest a more realistic figure.

Misrepresented deal movement. CRM data lacks a true grasp of the progression or pace of the sales cycle -- which deals are moving forward, which are stalled and which are fading away. Through data science, a company can gain a better understanding of how fast or slow individual deals really can be expected to advance.

Misjudging sales team productivity. Companies often neglect to take into consideration the effect that the experience of their sales force can have on closing deals. What if, for example, the firm is growing fast and hiring new reps quickly? Without realistically accounting for the productivity of a sales force in which many may still be mounting the learning curve, companies can be in for a rude shock at the end of the quarter. Data science can provide models to account for such vagaries.

Inaccurate estimation of conversion of bookings to billings to revenue. In many or most businesses, a product is sold and the booked deal is simply a straightforward conversion to revenue. But in some business models, such as advertising, a company may commit to spending a certain amount but not specifically when. The revenue is recognized when the ads run. Data science can provide insights into the patterns of such models and the ramifications for billings and revenues.

In the NFL, teams have learned to better protect the quarterback by placing increased emphasis on the offensive left tackle, who covers the part of the field the vast majority of QBs cannot see and where they are most vulnerable. Michael Lewis wrote a best-selling book on the topic, "The Blind Side: Evolution of a Game," later made into a hit movie.

For companies, the best defense against negative quarterly surprises is a good offense of data science.