There are few political tropes more confused and poorly thought-out than our nation's semi-deification of the country's "Founding Fathers." The founders are prescribed motivations, beliefs, and principles that often have little to do with the reality of the founding of the United States some 230 years ago.

This election season is nothing new. Pundits and politicians alike have turned to the founders to explain and condemn Donald Trump's candidacy. It's not a winning argument. 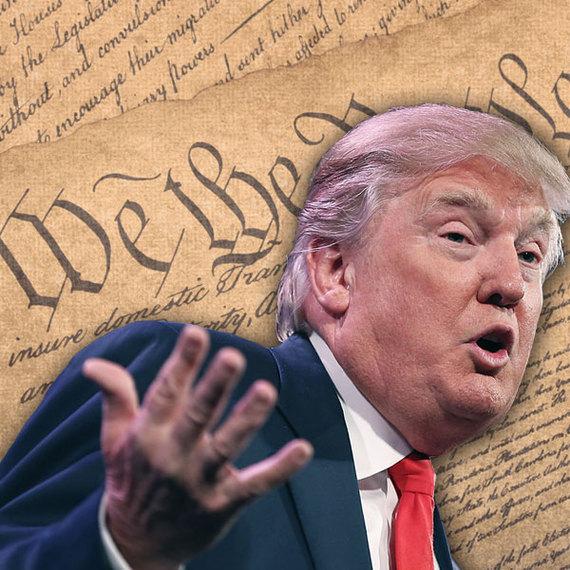 To whit: On March 19, The New York Times published an opinion piece by conservative writer Michael Wehner. "The Man the Founders Feared" proposes that the founders would have been thoroughly disgusted with Trump and his brand of populism.

The founders, knowing history and human nature, took great care to devise a system that would prevent demagogues and those with authoritarian tendencies from rising up in America.

However, the founders, and especially Madison, intentionally devised an authoritarian system of government. And the only kind of demagogues they feared were the kind that came from the bottom up. 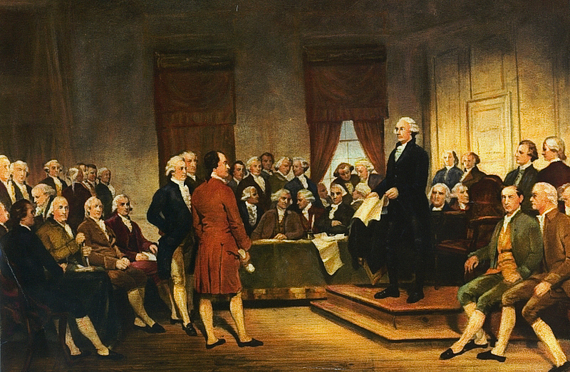 Elite control over the mechanisms of government was of paramount concern as the Constitution was being drafted. The Constitutional Convention, where the document was put together, met behind closed doors. Almost to a man, the attendees were wealthy landowners and elite who saw it their duty to prevent true democracy from flourishing in the new nation.

The main focus of the Constitution was to maintain elite power. It was not to propagate the libertarian and liberal principles that it is assumed to nowadays.

Wehner notes that Madison in particular studied ancient Rome and Greece extensively to find the balance between dictatorship and democracy:

Among the defects of ancient and modern republics, Madison wrote, were "popular assemblages, so quickly formed, so susceptible of contagious passions, so exposed to the misguidance of eloquent and ambitious leaders, and so apt to be tempted by the facility of forming interested majorities, into measures unjust and oppressive to the minor parties."

Thus today the Presidency is still ultimately awarded by the electoral college. Senators only became elected by popular vote in the last century. 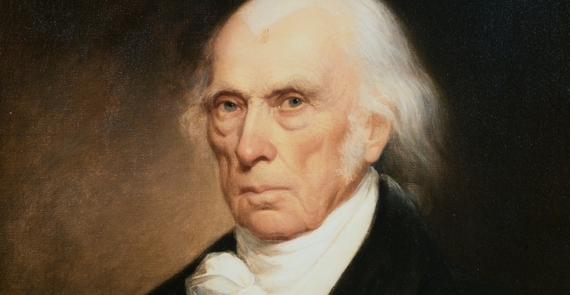 So why is this important, and what does it have to do with Wehner's argument?

Well, Wehner is arguing that Trump somehow represents a deviation from the norm to the extent that the founders would have rejected his candidacy especially violently.

But that's simply not true.

The founders would have found all of our current democracy a revolting perversion of the aristocratic ideal they took such pains to set up. Trump, despite being a vulgar demagogue, is a member of the elite. He is nakedly manipulating the will of the people to achieve authoritarian power at the head of the government.

In a United States of America where democracy has thoroughly infected the halls of power, Trump represents the worse authoritarian impulses of those who wrote the Constitution.

The founders may well have preferred this "strongman," as Wehner describes it, to a democratically elected alternative.