According to Google Ngram, there has been a surge in the use of the words happy, honest, hungry and humble after a steady decline over the last century. The popularity of these adjectives may be a reflection of societal values. These are the same values that are fundamental to SendGrid's corporate culture.

If you've ever used UBER, AirBnB, or Spotify, chances are, you have used SendGrid's technology. SendGrid processes over 19 billion emails monthly. "That is as many monthly emails as tweets" says SendGrid's CEO, Sameer Dholakia. A Stanford (BA, MA) and Harvard (MBA) alumni, Sameer cut his teeth on growing software based businesses, including Trilogy and Citrix.

From the modest beginnings at TechStars, SendGrid has become a darling amongst B2B SaaS companies. With a 100% CEO approval rating on Glassdoor, Sameer reveals his secrets behind continuing the Four-H legacy:

Happy
Originally, SendGrid had three "H"s and one "S" (which stood for Smart). Happy replaced Smart because it had universal value, which was reiterated out of the hiring cycle. At SendGrid, work is emulsified with life. Based in Boulder, Colorado, SendGrid has adopted the Silicon Valley way of life with generous perks, including (non exhaustive list):

But happiness isn't about free food or matching 401Ks, it's about the people. With 4.3 stars (Glassdoor) for Culture & Values from it's own employees, happiness is healthy at SendGrid.

Hungry
If you over fertilize grape vines you get leaves, not fruit. Since Sameer took the reigns as CEO in Q4 2014, he has been fiscally conservative in response to uncertainties in the world economy. 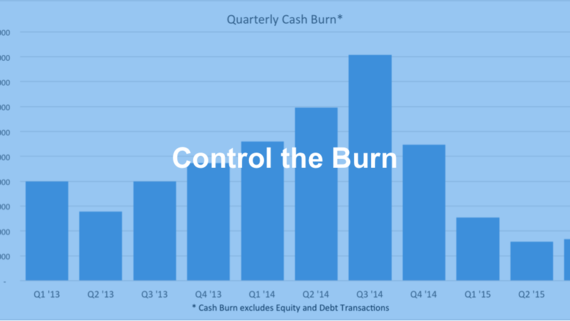 Endurance is the ability to overcome pain over an extended period of time. Although Sameer's discretionary spending may not be pleasant, it helps the team overcome challenges using creativity. In the long run, hunger pays off during lean times because a company learns to be effective with less.

Honest
With over 300 employees dispersed across four cities in America and supporting offices in Europe, Sameer relies on open and transparent communication. What was remarkable was the coordination of a weekly, all office video chat. Despite the time zone discrepancy, these standing meetings allow for team members to report the good, the bad, and the ugly. Sameer explains that this is critical for operations to run smoothly across different departments in various cities.

Humble
Of all the "H"s, Sameer singles out humbleness as the one he holds dear. It may seem verbally cosmetic if a team member uses "I" during meetings, but the vocabulary was quickly cut and pasted with "We." Sameer emphasizes that the company only works if it works together. This attitude is consistent during success and failures. 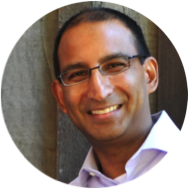 "I deeply believe that the CEO's job is as much about being a Chief Cultural Officer than anything else. So it's important for me that I do a good job of continuing to reinforce and protect that culture. I view that as one of my responsibilities."
- Sameer Dholakia, Sendgrid CEO