Sure, we all obsess over which college has the best food or academic decathalon team, but how about considering a more basic question-- are the students here nice to each other?

Friendliness is a great quality in a student population, and something that can really affect your college experience.

Check out our slide show of the friendliest colleges. Did we miss any? Tell us in the comments section.

The FRIENDLIEST Colleges
The Friendliest Colleges 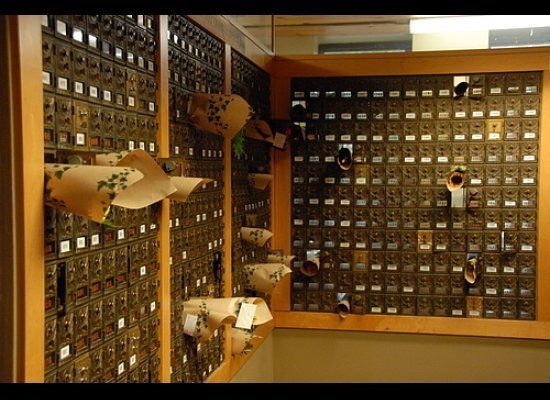 1 / 8
Carleton College
Over the years, Carleton students have created a laundry list of bizarre traditions: Seniors in the "Bubble Brigade" blow bubbles on faculty members from the balcony above at every formal Chapel event. Every Friday, students buy and stuff flowers from the Campus Center into their friends mailboxes. At random, students kidnap and display a plaster bust of the German poet, Friedrich Von Schiller, all over campus and beyond; <a href="http://apps.carleton.edu/campus/campact/traditions/" target="_hplink">"Schiller [has flown] on Air Force One, dangled from a helicopter, [been] signed by President Bill Clinton, [and] even made an appearance on Comedy Central's Colbert Report."</a> Every Wednesday of Spring term, the Senior Class travels to a nearby island to celebrate their final term together. During finals week, frazzled students gather in the library armed with iPods and an hour-long playlist of synched music and proceed to rave silently all over campus. There's nudity ("A word to the wise," <a href="http://www.amazon.com/Best-Colleges-College-Admissions-Guides/dp/0375764054?tag=thehuffingtop-20" target="_hplink">Says one student</a>, "If streaking embarrasses you, stay away"). There's Primal Scream. There's Freshman Frisbee Toss. There's ice croquet, tray sledding and Convocations. There's ice sculpting contests and balls galore. These rituals, exponentially quirkified as they're passed from "Carl" to "Carl," represent one thing: The average Carleton kid shares, "a respect for one another that seems unique to Carleton." According to a student interviewed in <a href="http://www.amazon.com/Best-Colleges-College-Admissions-Guides/dp/0375764054?tag=thehuffingtop-20" target="_hplink">America's Best 357 Colleges</a>, everyone is "so friendly, I feel like I'm in Mr. Rogers neighborhood." Above: "Friday Flowers"
Photo Courtesy of Carleton College; Marlena Hartman-Filson, '13