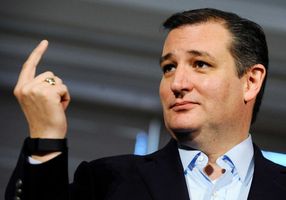 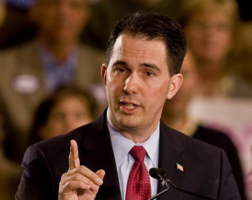 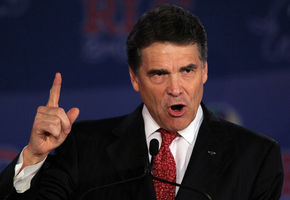 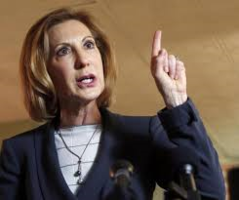 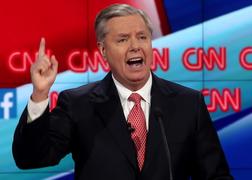 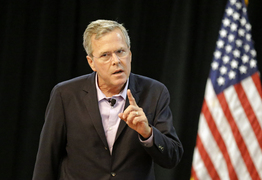 In his victory speech Tuesday night after winning the Wisconsin primary, Senator Ted Cruz pointed to his endorsements from one-time GOP presidential candidates -- former Texas Governor Rick Perry, Senator Lindsey Graham, former Florida Governor Jeb Bush, Carly Fiorina, and Wisconsin Governor Scott Walker -- as proof that he has the "full spectrum of the Republican Party coming together and uniting behind this campaign."

But what's most striking about these political figures is how much they have in common. They differ in height, weight, charisma, and personality, but there's hardly any distance between them when it comes to what they believe about government and public policy. On a scale of one to ten -- with ten being the most reactionary -- every candidate rates an eight or above.

Here's where Cruz and those ex-rivals who now support him stand on the major issues facing the country:

The "full spectrum" of Cruz supporters covers an extremely narrow ideological niche that is out of sync with the vast majority of the American public.

Peter Dreier teaches politics and chairs the Urban & Environmental Policy Department at Occidental College. His latest book is The 100 Greatest Americans of the 20th Century: A Social Justice Hall of Fame (Nation Books). This article originally appeared in The American Prospect.