With the decade officially coming to an end on December 31st, 2010, we thought it would be appropriate to take a look back at some of the funniest movies from the last ten years. Comedy superstars have risen and fallen, new genres have emerged and and inventive film-making has lit up the screen, resulting in a decade of some of the funniest films of all time. Here's a fairly comprehensive list of the funniest movies from 2001-2010 that cross audiences and boundaries. Vote for which one made you laugh the most!

PHOTO GALLERY
The Funniest Movies Of The 2000s
Download
Calling all HuffPost superfans!
Sign up for membership to become a founding member and help shape HuffPost's next chapter
Join HuffPost 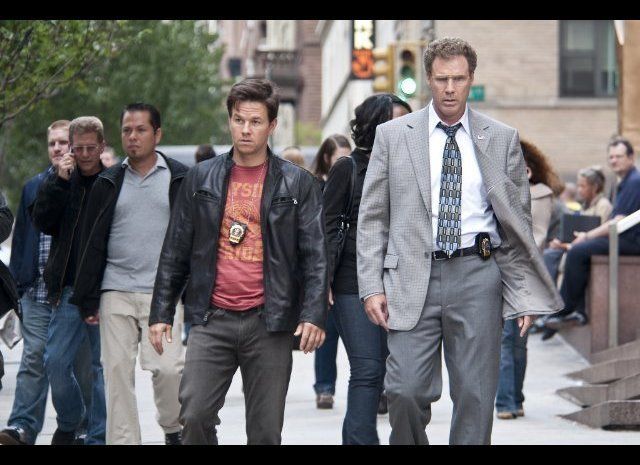