One side's protest signs happen to be a lot funnier than the other's. Guess which one? 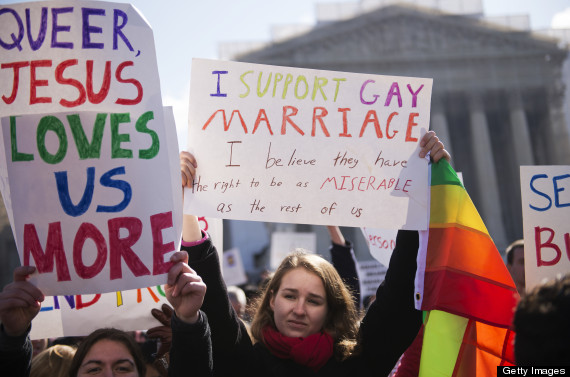 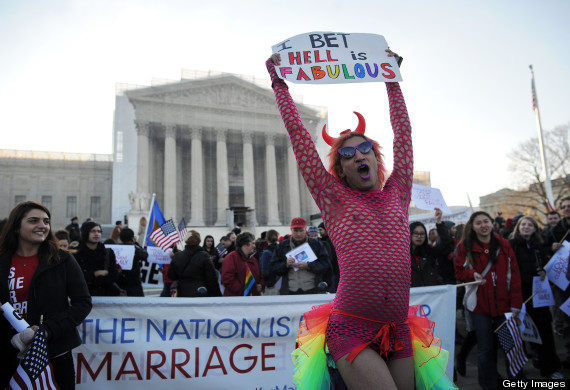 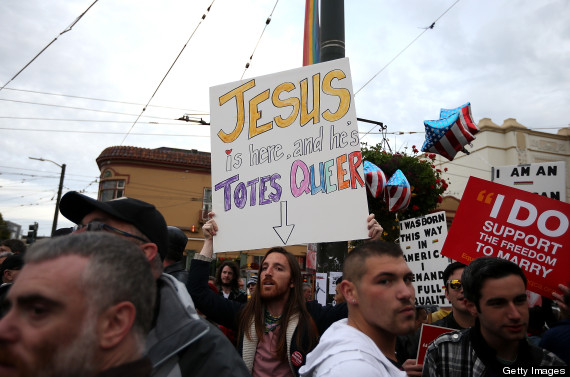 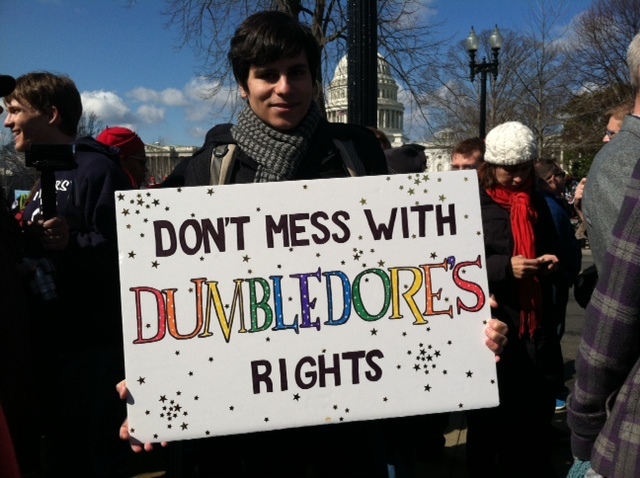 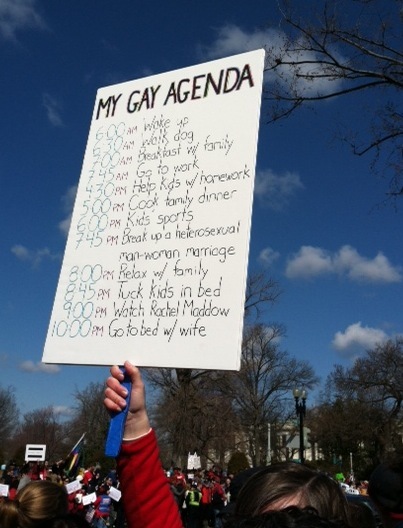