If there's one thing I've learned in life, it's that change is constant and necessary. Today, after leading WaterAid America for the last five years, that change comes in the way of a changing of the guards. It's time to pass the baton on to the next generation of WASH Warriors -- warriors who will carry on with one of the most important and achievable battles of our time: ending the water and sanitation crisis. 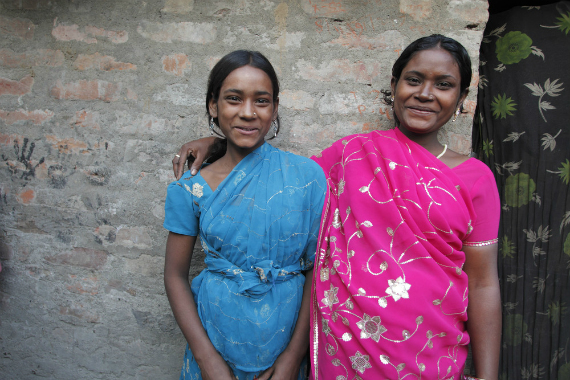 It's a quest marked with as much success and optimism as it is with work remaining to be done. Just this month, a new report released by the World Health Organization and UNICEF show that collective global efforts are working: together, we've succeeded in reducing the number of people living without access to safe water from 1.1 billion to some 750 million over the course of the last decade.

Let's not be fooled, though. There is no conceivable reason why 750 million people should continue to suffer without access to safe water. We have the technology and the financial and natural resources needed for every person on the planet to have water that's safe to drink.

The same goes for toilets and sanitation. How is it even remotely conceivable that 2.5 BILLION people today struggle under the consequences of life without a toilet? It's a taboo subject that kills an estimated 1,400 children each day, and there simply is no excuse. WASH Warriors: it's time to make toilets for all a reality, putting an end to the practice of open defecation and giving women and girls the tools to safely manage their menstrual hygiene needs.

In countless meetings with people in rural villages and rapidly expanding urban slum communities in the 26 countries where WaterAid works, I have heard determined voices saying "it can be done." People are more than prepared to contribute labor and materials to make it happen. What they need is a helping hand from their government to prioritize safe water, sanitation and hygiene as critical, yet basic, necessities to leading healthy lives.

Time and time again, from Nicaragua to Nepal, it's the stories of strength shared by girls that have most inspired me. While the lack of water and toilets affects us all, the impact is far greater for women and girls. They are the ones who carry the bulk of the burden when there is no safe water or toilets to be found -- and the ones who thrive most when there are.

As I think back to the people I met during my time at WaterAid, my mind immediately returns to a WASH Warrior by the name of Sandra who I met at her school in Nicaragua. Her optimism and determination to do everything within her grasp to build a world safe from waterborne diseases is not only an inspiring example of #Girlstrong, but also proof positive that communities simply need support as they spark their own transformation.

With memories and achievements like these, it's not easy hanging up my hat for retirement. But I find great comfort in knowing that the battle to end the water and sanitation crisis WILL be won, and that accomplished leaders including my successor Sarina Prabasi will be leading the way. 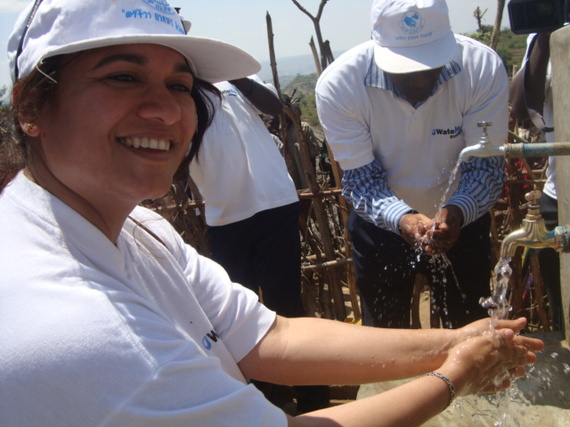 Having spent over five years supporting communities in Ethiopia with their safe water and sanitation initiatives, Sarina understands full well the suffering endured by women worldwide when they don't have access to basic WASH services. She knows how the drudgery of collecting water, the risk of harassment or assault when going to the bathroom in the open and the difficulty of staying in school put an intolerable burden on women and girls worldwide. But she also knows just how determined, resilient and strong those girls are as they work to build a better future.

The baton is in your hands, and theirs. Rally your friends, neighbors, colleagues and elected representatives and join with WaterAid to stand up for strong girls this summer. Everyone, everywhere has the right to safe water and sanitation, and it's time to make that happen.