Market bubbles come and go, but they all have things in common: a few people get rich, a lot of people get taken, and a mess is left for the taxpayers to clean up. To understand the hydro-fracking bubble, there are some things one must know: each well only produces a little gas (and exhausts relatively quickly), reserves were significantly overstated at the beginning of the game, and most important: Wall Street is very invested and wants its money out.

The devastating environmental effects of the process are well documented, and not the subject of this essay (water depletion, water pollution, habitat and farmland destruction, and significant climate change impacts). 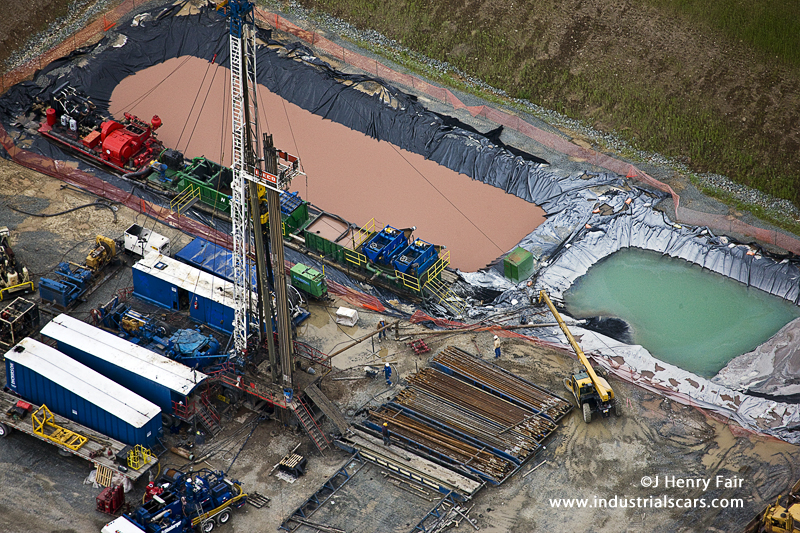 
The process of fracturing rock to create a cavity in a thin layer of shale, deep under ground, to extract the gas trapped in cells there does not create a large pocket. So, only a small amount of gas is produced, and the well is exhausted quickly. Given the low volume of gas produced by a single well, sustained supply depends on the production of many, many wells, which means many leases must be signed with landowners. As the gas rush caught on, there was a big push by gas drillers to sign as many leases as possible, as these "reserves" increased the company's value, and thus its stock price. When those leases began to come due, they had to be exercised, or else they would expire, thus increasing the market glut.

In any resource extraction rush, the easily obtained reserves are the first to be taken, and as they dwindle, more difficult and expensive assets are pursued until such time as extraction cost plus profit exceeds market cost, at which point extraction ceases. 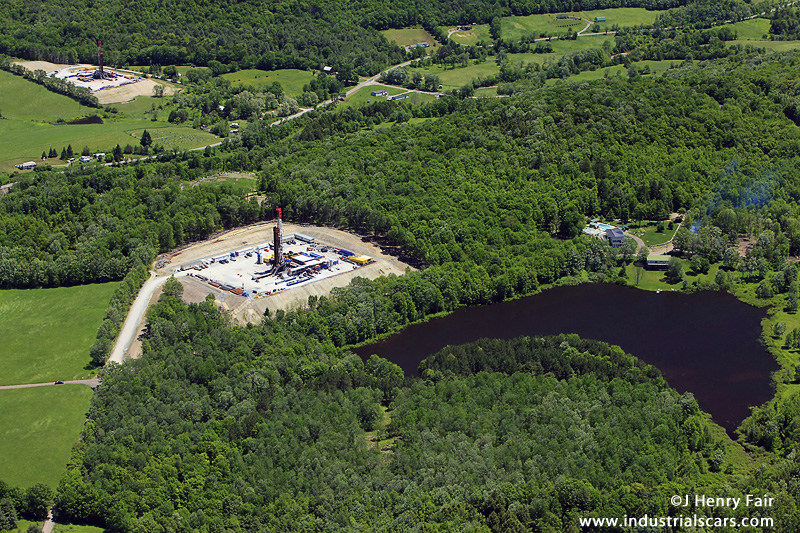 Hydro-fracking site with drill rig next to pond, cut out of forest

The Energy Information Agency has predicted that the USA will shift much its energy production to natural gas in the coming years, based on the imagined plentiful supply, and clean combustion characteristics of this fuel. With the sudden oversupply brought on by the hydro-fracking rush, the price of natural gas has plummeted with numerous consequences. Most alarmingly, the bottom has dropped from the sustainable energy markets, as gas has became cheaper than wind or solar, which have already become competitive with oil and coal. Given the low price, and the EIA predictions of plenty in the future, many industries have placed significant investments on gas-fueled technologies. Last year, the USGS significantly lowered its estimate of recoverable gas in the East Coast shale deposits to at least one twentieth of their previous estimates, upon which the gas bubble was based. But as the money was already invested, there is little discussion of this.

The oversupply of gas in the USA has driven domestic prices to about a fifth of the worldwide average, a situation that can only be temporary. Last week, a pump on a gas pipeline supplying Britain from the continent failed, causing a 50% spike in wholesale gas prices. Though it was not revealed at the time, Britain, suffering an unusually cold winter, was down to a two day supply of gas. This week it was announced that a US gas company had signed a contract to supply hydro-fracked gas to Britain, starting in 2018, in the form of liquid natural gas, via tankers loaded in Louisiana. 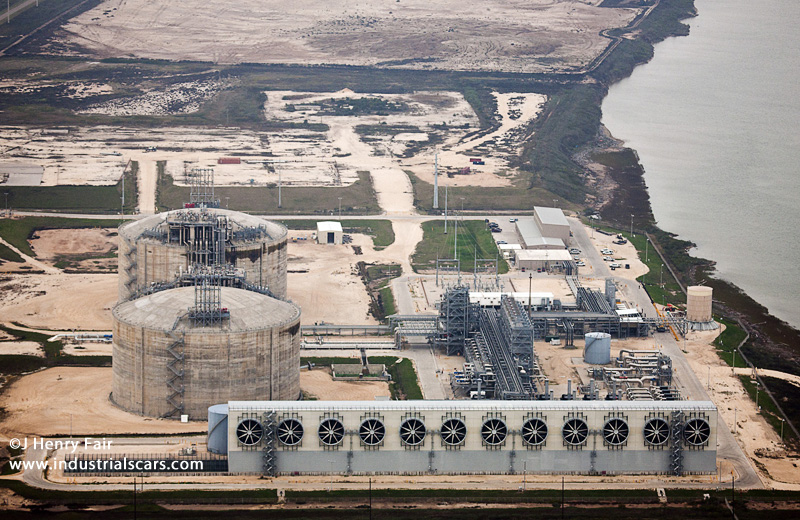 The Keystone XL pipeline, proposed to carry heavy crude oil from northern Alberta to refineries in Texas, figures into this equation as well. Canada was formerly the largest supplier of natural gas to the USA, but the tar sands operations consume a tremendous amount of natural gas in the processing of that dirty crude, thus eliminating that supply. 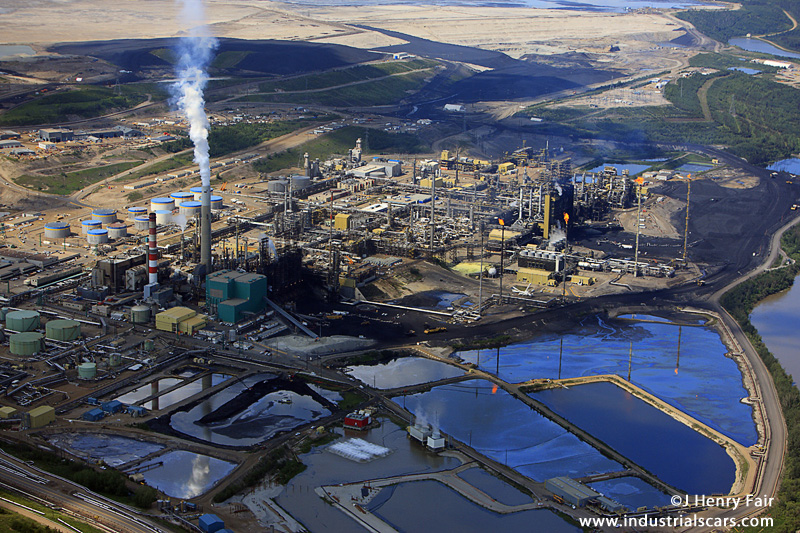 In the last few years, the EPA has finally enacted air quality regulations that will force electricity utilities to either retire or upgrade the most dangerous coal fired power plants. Many of these utilities, taking into account the projections of future gas supplies, and current USA market price of gas, are converting their electricity production to natural gas. In 2000, the USA produced 51% of its electricity with coal, and 16% with gas; in 2010 the ratio was 44.5% and 24.1%, and the trend continues. 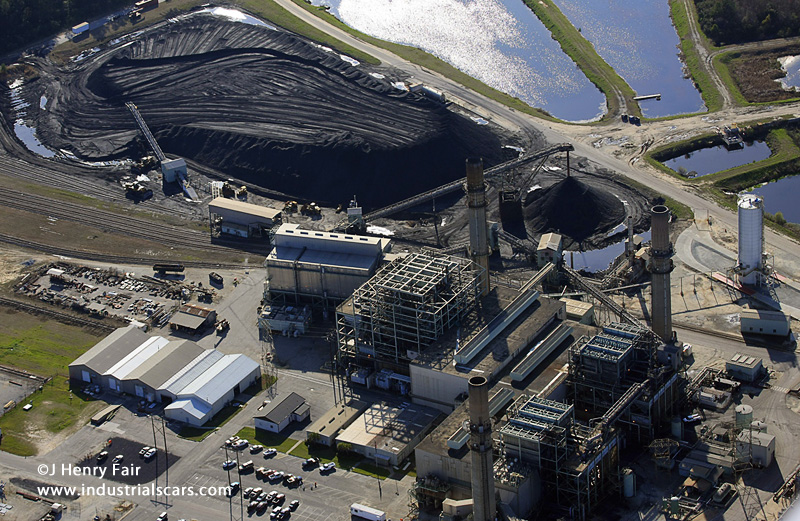 Coal fired power plant in SC, soon to be retired

So let's add up all of these facts and draw a few conclusions:
-tremendously overstated supplies
-an overstatement upon which bankers make large investments
-increasingly expensive and difficult reserves remain for extraction
-commitments in place to sell gas overseas in markets with higher prices
-numerous domestic industries (especially electric utilities) implementing technologies to utilize the erroneously projected plentiful, cheap gas supplies
-coal powered electrical generation converted to natural gas to avoid the expense of adding pollution controls
-Wall Street wants its money back before the bubble bursts, so the pressure is on the gas companies to keep drilling wells and producing gas to pay the interest on the loans.

So where will that leave us, the average citizens in the USA?
The first thing that will affect all of us will be a tremendous spike in electricity prices in the next few years as US natural gas prices equalize with world market prices, which will have risen from current levels due to the voracious demand of Europe, Asia, the tar sands, and diminishing world supplies. More importantly, we will be faced with depleted and polluted groundwater, and tremendously degraded farmland here at home as we rushed to keep the bubble inflated. 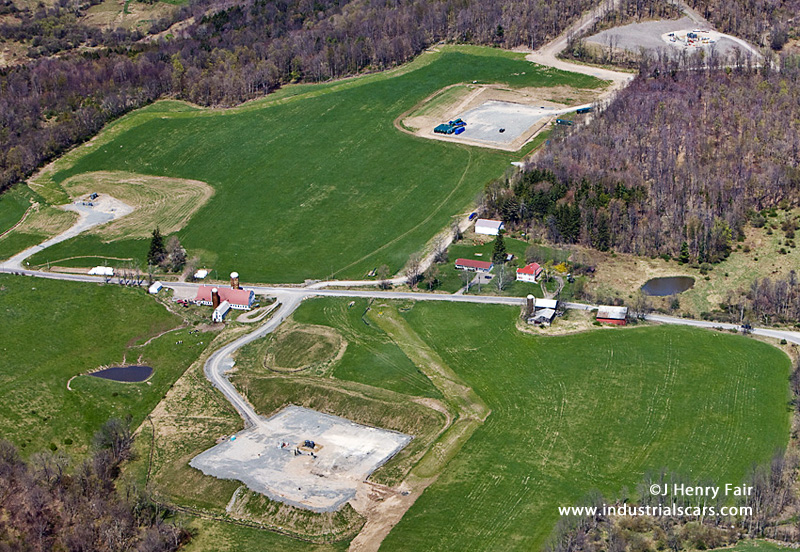