While reading Cynthia Nixon's recent post on the failure of the New York State legislature to pass a gay marriage bill, I had an epiphany.  As the corporate flack says in the movie Avatar, "Look at all that cheddar." 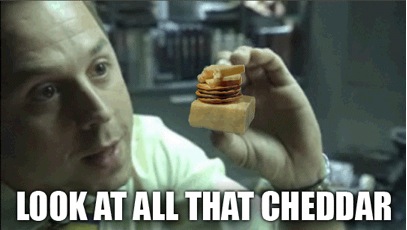 Here's the problem;  New York State is flat broke and we've got a 9 billion dollar gap in our forthcoming budget.  Gay marriage is our solution, but only if we act soon because we already have competition.  Let's implore our dear departing Governor to do more than just recognize that others have done the right thing, let's demand that he make New York the Las Vegas of gay marriage.

Think of it as opening a foreign market up to our exports, although in its current state of affairs it might be the most suspect product offering since shipping the Pinto to Japan. In 1990 9.8 people for every 1000 of us in the United States married.  10 years later it had fallen to 8.3, and by 2006 it had fallen to 7.5.   Half of all those who do get married, will get divorced.  At this rate, if we restrict the legal right to marry to heterosexuals, the marriage industrial complex in the United States will go the way of factories.

Dan Savage writes that about four percent of the population is gay so that works out to about 7,600,000 more marriage eligible adults.  Let's be optimistic and say there is pent up demand for marriage in the gay community and so 20 percent of them want to get hitched.  That's 760,000 weddings right?  We make New York the funnest place to get hitched, and we can capture half the gay nuptials every year.

Let's add up all that cheddar.  Americans spend an average of $25,000 on their celebrations but lets be honest, in New York you couldn't rent a closet large enough for the Patterson re-election committee for that kind of scratch.  Cynthia and Michelle aren't escaping the Waldorf for under $500k not including their gorgeous, lesbian designed wedding rings.

I'm going to say that the average wedding held in the city is going to run to $75,000, therefore we could boost our local economy with an immediate jolt of 2.85 billion dollars, followed by another billion every year in queer couplings. 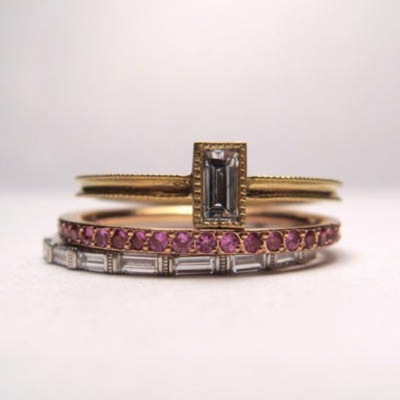 But seriously folks, this is about love and light.  It's about civil rights, it's about human rights.  In preparation for writing this I asked my father-in-law, Robert Leonard Powers, retired Episcopal Priest and esteemed Adlerian Psychologist, for his thoughts.  His full comments are here, but I'm going finish out the rest of this post with his last three paragraphs.  He writes:

Old ideas about marriage, its nature, its social purpose, its stability, and its sanctity have been steadily questioned ever since the Reformation, the Enlightenment, and the discovery of reliable birth-control. This has occasioned a great deal of uneasiness, as any disruption of custom and expectation is bound to do, and with this comes viewing with alarm, denunciations, and rear-guard efforts to paste up the shreds of patriarchal history.

Knowing this, there is certainly a touching confidence revealed in the continuing idea that sacred ceremony can serve to safeguard any personal (and commonly all-too-often impermanent) efforts at fidelity and solemn covenant.  When same-sexed couples who treasure each other's being in the world want to present themselves somewhere regarded as sacred space, and to act in what they want to be a sacred way in declaring their desire to love and to cherish each other throughout the vicissitudes of mortal life, it seems grudging to argue that they must be refused whatever strength and consolation may come through a priest's prayers and acts of blessing. We can only hope that now, in a turbulent time of change,  it may help them, when they encounter refusal, to remember that for one thousand or more years any sexual  union of any kind was refused this blessing. 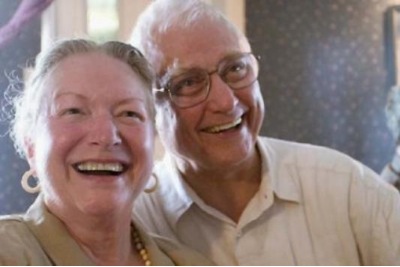 To shift to my Clinical Psychology position, I can only add that it is crazy to oppose the actions of people who mean no harm to you, and do no harm to you. The less sympathy you are able to have for people unlike you the more vulnerable you are to mental illness and every other self-crippling limitation. The less you are able to treasure the variant on the human possibilities of loyalty and mutual care represented by those whose experiences of life are and have been, often painfully, unlike yours, and the more hostile and antagonistic your feelings are with respect to them, the greater the danger, to you and to the rest of us, that you will be inclined to do harm. The commandment to love your neighbor as yourself has nothing to do with religious customs and ceremony. It is the formula for the common life of humankind, and of all life, and of all being, to receive, to pass on, and to bestow the happiness that is at the heart of every Blessing.