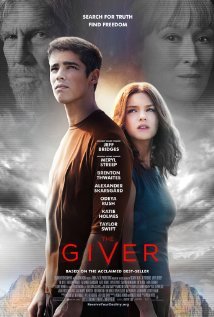 Based on Lois Lowry's book, this highly anticipated film tells the story of a perfect world where everyone is happy. When Jonas is 12 years old, he's chosen to be the community's Receiver of Memories where he learns about pain, sadness, war and all the unhappy truths of the "real" world. He quickly realizes that his community is fake and faces difficult choices about his own life and his future. KIDS FIRST! Film Critic Willie J comments, "This film is really quite an achievement. To bring such a loved and popular book, with tons of deep ideas and themes, and execute as wonderfully as Director Philip Noyce and company do, is great." Samantha A adds, "This movie is very captivating. I had my eyes glued to the screen the whole time, not wanting to miss a second of the story."

Full of pretense, theories on life and enough ideas to cause you to rethink your own ideas, The Giver is an intense film about the effects of accepting the good and bad memories of life.

Being a huge Meryl Streep fan (Chief Elder), I was very excited to see her performance and, I was not disappointed. Jeff Bridges' (The Giver) performance gives this film a veteran presence that adds to the wisdom their characters possess. As for Brenton Thwaites (Jonas) and Odeya Rush (Fiona), their performances show great promise for their careers. Their youth and lack of experience add a sense of naïveté to their characters that beautifully contradicts with the characters played by both Streep and Bridges.

I find the script a bit pretentious but necessarily so. The premise itself is very complex but suitable for the subject matter. What could have 90 minutes of melodrama turns into brilliant and intelligent conversations thanks to the skills of the ensemble. I give an Oscar nod for both Meryl Streep and Jeff Bridges.

There is a scene towards the end of the film where The Giver and Chief Elder debate on the pros and cons of memories and allowing people to make decisions. That is one of the very best acted scenes I've seen this year. The dialogue is so poetic that we're drawn into the fantasy instead of repulsed by its theatrical nature.

My favorite part of the film, second to Meryl's performance, is the beautiful cinematography by Ross Emery. Mr. Emery and Editor Barry Alexander Brown really come together wonderfully to create awesome moments of visual storytelling. The mixture of black and white with color, and the short shots of real life events give this film a certain vivacity the book is unable to give.

This film is really quite an achievement. To bring such a loved and popular book, with tons of deep ideas and themes, and execute as wonderfully as Director Philip Noyce and company do, is great. I give this film 4 out of 5 stars and really hope you see it. It opens theatrically on August 15. Due to the mature themes and ideas, I recommend this film for ages 14 to 18.

The Giver
By Samantha A., KIDS FIRST! Film Critic, age 11

The Giver is based the book by Louis Lowry. It tells the story of what seems like a perfect community where there is no pain or suffering - a simple, secluded world where there are no differences and no choices. A young boy named Jonas is selected to become the receiver of memories and he learns from an elderly man about the pain and suffrage, from the outside world, that has been kept from everyone. Jonas soon figures out that his whole life has been a lie and tries to change the way his secluded community is governed.

This movie is very captivating. I had my eyes glued to the screen the whole time, not wanting to miss a second of the story. I was so excited to see this movie because The Giver is one of my favorite books and I think the movie is just as good, although a bit different.

Like most movies that are based on books, there are some big parts of the storyline that the movie misses that I feel would have helped people who hadn't read the book understand the story better. Although at certain points in the movie it doesn't matter that parts are missed, because the missed parts are replaced with something equally as great. Then sometimes, the missed parts aren't replaced and it takes the movie in a whole other direction. That's why even if you read the book some parts in the movie will be a total surprise. I enjoyed watching the movie and seeing which parts of the book are included and what surprises are added by the movie's producers.

The actors and actresses in this film are fantastic. Brenton Twaites (Jonas) was born for this role. I really like how bold and brave his character is throughout the whole movie. Meryl Streep fits the role of the chief elder perfectly. Odeya Rush is great as Fiona. I love the fact that she stands with Jonas through thick and thin. Lastly is Jeff Bridges who plays the role of The Giver, he is phenomenal. His character isn't very outspoken but has a strong on-screen presence and he says a lot just using body language and facial expressions. He has true acting talent.

I rate this movie 5 out of 5 stars because of its great acting, a great story line and definitely worth seeing in theaters with a best friend. I recommend it for 10 to 13-year-olds because the story line is a bit mature and I don't think kids under age 10 would understand the story. 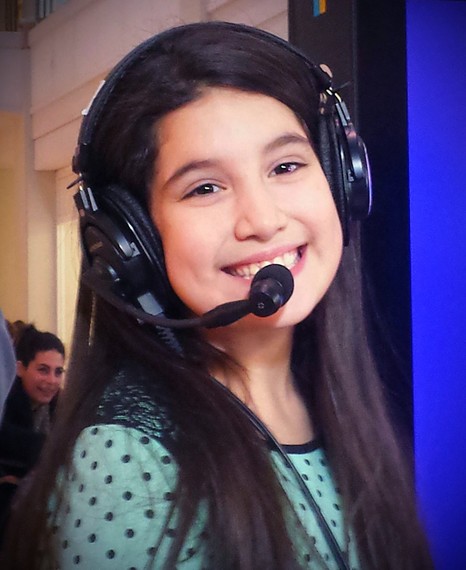 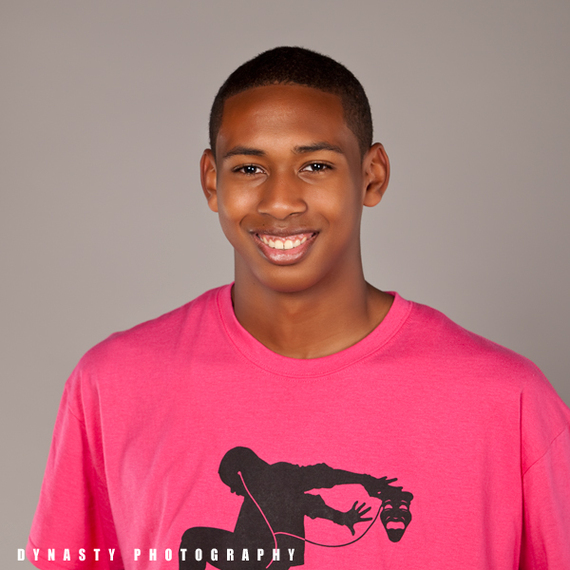