Increasingly, television and social media has brought home greater awareness of often private challenges faced by Hollywood celebrities and average individuals alike. Advocacy of mental health has risen in recent years but still needs greater worldwide attention, awareness and thoughtful discussion. Via popular journalistic platforms, mental health has been championed in recent years by royal figures including the Duke and Duchess of Cambridge, Prince Harry as well as First Lady Michelle Obama. Rising attention by celebrities, professionals and individuals means one thing: a new norm in society is needed in order to drive home greater awareness, solutions and empathy around mental health stigma and treatment. What should you know to prepare yourself for the new norm of awareness and no-stigma?

Remember the importance of these three things- 1. awareness, 2. empathy and 3. being non-judgmental to those in need or receiving help.

Here are some key facts to know when it comes to awareness on the subject of global mental health:

• The most recent (4th) Global Mental Health Summit was in November of 2015 in Mumbai, India, the first of which began in 2009.
• World Mental Health Day is October 10th each year.
• Medical school departments, in particular, of Psychiatry and Global Health at schools such as George Washington University and Harvard University offer education in global mental health.
• A 2013 New England Journal of Medicine (NEJM) article stated that the "deeply institutionalized stigma surrounding the field of mental health is being challenged and overcome," offering hope to those suffering in silence and to those able to receive help.
• Depression is the 3rd leading contributor to the global disease burden.
• The Sustainable Development Goals (SDGs) post-2015 agenda includes "promoting mental health as well as reducing mental illness," in other words, both supporting mental health awareness and changing the status quo, particularly via Target 3.4, which aims to "promote mental health and well-being" all the way until 2030.
• Globally, there are an estimated 450 million people with a mental, neurological or substance use (MNS) condition according to the American Psychological Association (APA), and the majority lack quality mental health services.

You can join the advocacy work of celebrities such as the Duke and Duchess of Cambridge along with Prince Harry, who have demonstrated their commitment to raising awareness around mental health, simply by gaining a greater sense of empathy to those affected. Most recently, in April 2016, the British Royal Trio announced the #HeadsTogether campaign, a charity that aims to end the stigma around mental health and chosen as the 2017 London Marathon Charity of the Year.

"Mental health is just as important as physical health," the Duchess has said in a public service announcement (PSA) for the charity earlier this year. Clearly, the Royal Trio share affection and care on the subject of mental health, a lesson to all those who are ready to gain empathy. With greater empathy for those seeking or in need of help, hopefully more individuals would seek access to quality services and be able to lead more fulfilling lives.

Many other celebrities in the U.S. have spoken to the issue of removing stigmatization and how there is no shame in receiving help, including Demi Lovato, Wayne Brady, and Catherine Zeta-Jones. "There is no shame in receiving help," Catherine Zeta-Jones has said in 2015. Just as well, First Lady Michelle Obama has been an outspoken advocate for mental health awareness. "Whether an illness affects your heart, your leg or your brain, it's still an illness, and there should be no distinction," the First Lady has stated before.

Last, but certainly not less importantly, Kate Middleton has spoken to the issue of child mental health articulately when stating, "A child's mental health is just as important as their physical health and deserves the same quality of support. No one would feel embarrassed about seeking help for a child if they broke their arm." With the wave in advocacy by U.S. celebrities, political figures and royalty alike, hopefully those in need are more likely to seek help, while others can do their part by staying non-judgmental. 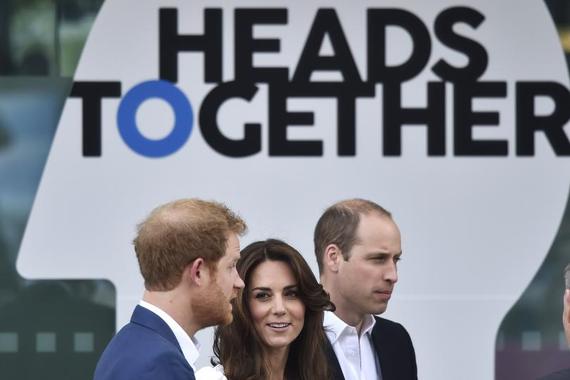 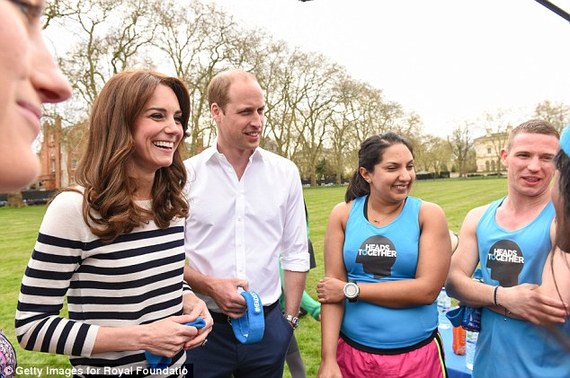 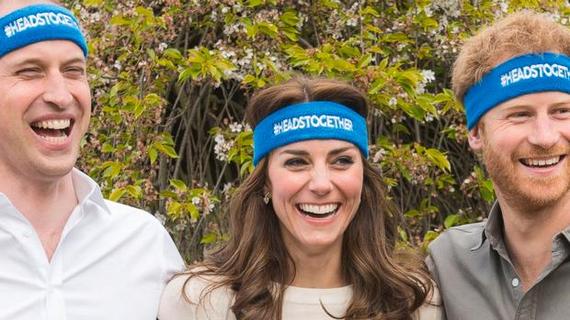 Advice Blogger; Contributing to self-empowerment at any age, especially for young adults