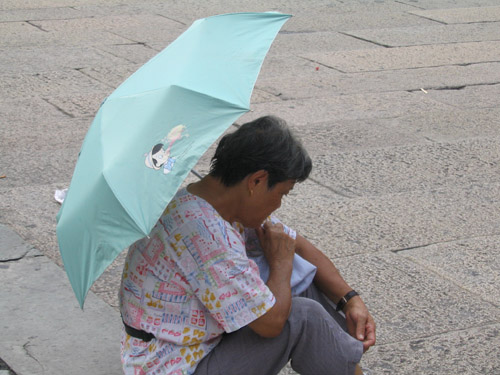 Throughout history, making progress towards gender equality has been a long and hard fought battle. Today, the violation of women's rights in emerging markets and around the world still remains widespread. It exists in many forms and disguises ranging from female infanticide, bride burning and violence against women in conflict, to systems which deny women equality in reproductive decisions, access to education, equal pay, equal legal rights and equal political voices. There remains much work to end the devastating consequences of female subordination.

Gender inequality is morally wrong, bad economics and bad for business. On the bright side, thanks to technology, millions of voices that once could not be heard now have access to the global community. Never in the history of the world has the opportunity to accelerate the process for the empowerment of girls and women been greater.

In which emerging markets has the most significant progress been made in gender equality? What examples of significant success or failure in gender inequality around the world can we learn from? What role can international lenders and western customers of emerging nations' goods and services play in accelerating the process? To explore answers to these and other questions for Part 2 of "Women," I connected with Suman Bery, Chief Economist Shell International (Hague, Netherlands), Jeni Klugman, Director of Gender and Development at the World Bank Group, and Ian Scott, Executive Director of the Emerging Markets Symposium.

Ian Scott: In which emerging markets has the most significant progress been made in gender equality and what have been the key elements in that process?

Ian Scott: All emerging markets are committed to the precepts of gender equality embraced by the Universal Declaration of Human Rights, the Millennium Development Goals and the Convention on the Elimination of All Forms of Discrimination Against Women.

Most have understood that gender inequality wastes human capital, sacrifices economic growth, deprives political systems of distinctive voices, denies children, young people and families the developmental agency of healthy, educated mothers and perpetuates the consequences of gender inequality from one generation to the next.

Yet there are yawning gaps between policies, legislative actions and real world behaviors. Partial evidence of positive change is tempered by evidence that shows that women are disadvantaged on the uneven playing fields of government, business and civil society and that human potential continues to be wasted to a degree that is incompatible with human rights, human security, sustainable economic growth, social cohesion and long run political stability. 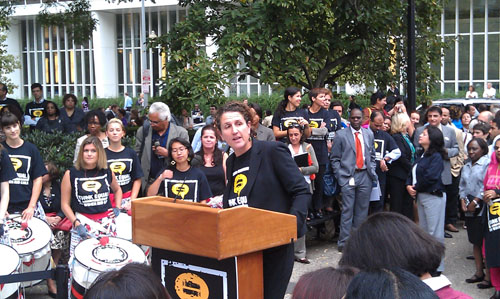 "The World Bank and others play an important role in redressing these disparities and accelerating progress towards gender equality; economic growth alone won't suffice."
-- Jeni Klugman

What examples of significant success or failure have you seen around the world?

Ian Scott: The multiple criteria used in annual reports on gender equality by the World Economic Forum, the World Bank and the United Nations, show the Philippines performs far better than many wealthier countries (the US and UK included) while other emerging markets are holding in place and some show problematic trends. The Philippines is one of only eight countries (and the only country in Asia) to have closed the gap in education and health but Colombia, Hungary, Malaysia, Jordan, and Morocco have recently lost ground.

Among emerging markets in the Middle East and North Africa - this region is at the bottom of gender equality rankings - Morocco is one of the poorest performers and is showing "significant regression". Turkey and Pakistan, in spite of relatively good political participation scores, are both among the ten worst performers in terms of economic participation and opportunities for females. Pakistan's performance in both education and health remains in the bottom ten.

Latin America has closed gaps in education and health, but economic participation, as well as political empowerment remain low and two emerging markets are particularly problematic: in the past year, Colombia dropped from 55th to 80th in the overall World Economic Forum rankings due to a relative drop in female income and Brazil, though rising, remains 124th in the world on wage equality (out of 134 nations reporting).

China and India are problematic. China ranks second lowest on health and survival measures, largely because of female infanticide. India ranks lowest among large emerging markets with very poor performance in education, economic participation, and, with China, is at the bottom on health and survival measures. Recently, India was ranked by the Reuters Foundation as one of the five worst countries on legal rights for women, with injustices from female infanticide to human trafficking to bride burning haunting other headlines. Thus despite strong economic performance in recent years, both India and China were identified by a recent Goldman Sachs analysis as needing to focus on women's rights in order to sustain growth and maintain stability.

Other nations contain still different paradoxes. South Africa ranks 14th on the World Economic Forum's list--above both the US and the UK--primarily because of better political and economic participation. But the rate of violence against women in South Africa is among the highest in the world: rape and domestic violence are endemic. Consequently, the health and survival measure for South Africa is poor and, in the United Nations Gender Inequality Report, both the maternal mortality rate and the adolescent fertility rate remain very high.

Emerging markets in Eastern and Central Europe generally have relatively high levels of education and labour participation, as well as relatively lower fertility rates and higher GDP per capita. However, several nations, including Poland, Russia, and the Czech Republic have shown minuscule improvements on the World Economic Forum's composite measures since 2006 and Hungary has declined. Between 2010 and 2011, the Czech Republic dropped ten places in the overall rankings, due to widening wage gaps, in spite of its top ranking in educational attainment. 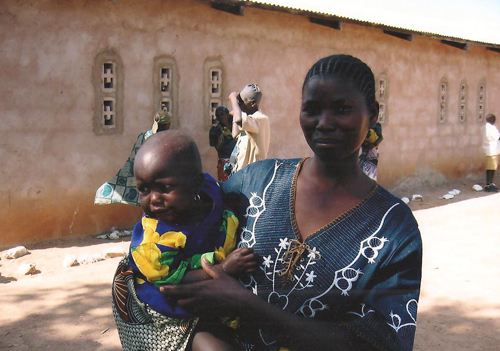 "The biggest contribution that rich countries can make in this area is to support credible independent research on the enormous benefits that female empowerment and equality of opportunity have conferred where these have been embraced, while not minimizing the human rights dimension of such equality." -- Suman Bery

Jeni Klugman: What role can international lenders and western customers of emerging nations' goods and services play in accelerating the process to end gender inequality? What examples of successful actions have you seen? What kind of coordination have you seen among governments and key lenders and customers to effect change?

Jeni Klugman: Gender gaps remain large - not only in terms of economic opportunities, but such other key dimensions as participation in decision-making and freedom from violence. These were documented in our 2012 World Development Report. The World Bank and others play an important role in redressing these disparities and accelerating progress towards gender equality; economic growth alone won't suffice. We work with governments and partners to build knowledge about what works and doesn't work - for example to enable female entrepreneurs to be successful. We provide financing support (some $29 billion of World Bank lending in fiscal year 2012 was gender informed). We support legal and institutional reforms. And we can help heighten the focus on results on the ground. Examples of successful actions can be found here, at www.worldbank.org/gender

One example of success is the Burundi Health Sector Development Support Project, a national results-based financing program that has helped to improve maternal health. Results in the first year included increases in the number of health facility based births by 25 percent; in the number of prenatal consultations by 20 percent; and in the provision of family planning services obtained through health facilities by 27 percent.

Another case of successful partnerships to effect change is the Economic Empowerment of Adolescent Girls and Young Women project in Liberia, supported by the World Bank. The project provides a combination of classroom training (including life skills and business skills) and job placement support. The results included a 50 percent increase in employment and a 115 percent increase in average weekly income for project participants, compared to those who did not participate.

Suman Bery: I believe strongly that it is counterproductive for rich countries to impose social conditionality on poor countries. This risks being seen as neo-colonialism and hypocritical given the turbulent interaction between rich and poor countries over the last two hundred years. A slightly more acceptable path is naming and shaming, but selectivity on the part of rich countries in avoiding the issue with socially conservative, resource-rich partners also strains credibility. The biggest contribution that rich countries can make in this area is to support credible independent research on the enormous benefits that female empowerment and equality of opportunity have conferred where these have been embraced, while not minimizing the human rights dimension of such equality. Ultimately this is a journey that each society needs to travel on by itself: after all it is only in the last forty years that the richest countries in the world have themselves seen the light.