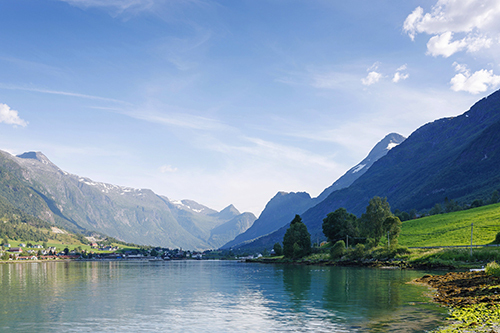 Lyme disease continues to be an increasing problem in the Scandinavian countries.

In a first of its kind conference in Scandinavia, several of the world's leading scientists and clinicians in the field of vector-borne diseases will convene at the NorVect International Conference in Oslo on May 26th and 27th. While Lyme Borreliosis will be a key focus of the conference, equal emphasis will be placed on co-infections such as Bartonellosis, Babesiosis, Anaplasmosis and Ehrlichiosis. Additionally, the links between Lyme disease and other serious neurodegenerative illnesses, such as Alzheimers, will be presented and discussed. The goal of NorVect is to share the latest research and knowledge and develop insights that will hopefully drive new science. Additionally, the organizers want to raise awareness for the increasing number of Scandinavians who are falling ill to the devastating diseases transmitted by vectors such as ticks. 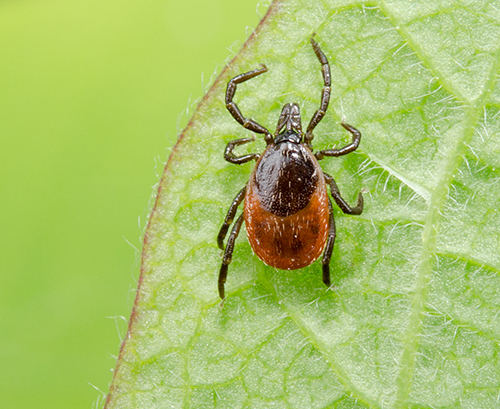 "Patients are not being seen, heard or respected. NorVect wants to change this."
- Siw Hansson

Lyme disease continues to be an increasing problem in the Scandinavian countries. Historically, the ticks were found in the south coastal areas of Norway. NorVect co-founder Siw Hansson explains, "Ticks are being discovered in areas as high as 700-800 meters (almost 2600 feet) above sea level, in the mountains and even past the arctic circle. Climate change has meant that ticks are now prevalent all year around."

The Centers for Disease Control (CDC) reported last year that there are 300,000 individuals in the US who are affected annually by Lyme disease - 10 times more common than the CDC previously estimated. How to treat patients who are misdiagnosed or diagnosed late has created decades of debate among doctors, patients and scientists trying to determine why many patients remain seriously ill long after the standard antibiotic treatment for this disease. While more research continues to indicate that Lyme bacteria remains "persistent" after treatment, and more doctors around the world claim they are seeing co-infections in as many as 90% of their patients, the IDSA's dated guidelines for treatment of patients have not been revised to address this. 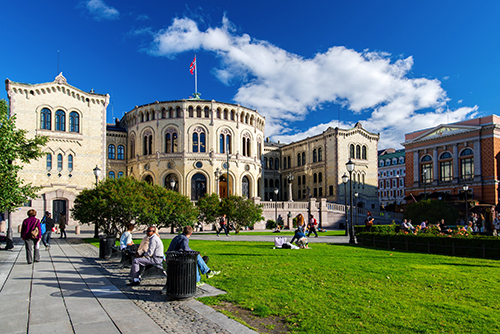 "The only Lyme treatment center in Norway was shut down by the health authorities last year, the doctor lost his license and now patients need to go abroad for treatment." - Siw Hansson

Similar debates around proper diagnostics and effective treatments exist in Norway. Hansson says the public health care system follows guidelines that are equivalent to the IDSA guidelines. These do not recognize a persistent infection and so patients only get treated for 2-4 weeks. "The only Lyme treatment center in Norway was shut down by the health authorities last year, the doctor lost his license and now patients need to go abroad for treatment. There are doctors that wish to treat patients longer but choose not to do so because they fear they will lose their jobs," she adds. 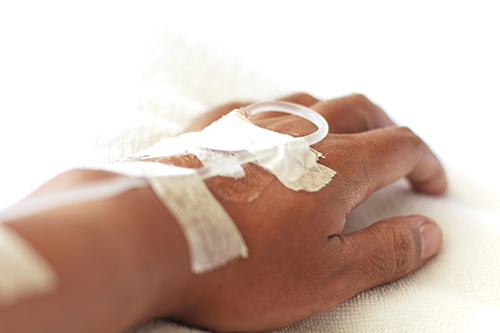 "There are doctors that wish to treat patients longer but choose not to do so because they fear they will lose their jobs." - Siw Hansson

The official number for Lyme disease in Norway has averaged about 280 cases per year, but Hansson believes the true number of cases is much higher. She cites poor diagnostics, lack of awareness about the disease by doctors and patients, and co-infections that are hard to detect as the cause.

"Patients are not being seen, heard or respected," concludes Hansson. "NorVect wants to change this."

NorVect will be open to medical professionals, to patients and to those with a special interest in vector-borne diseases.

For more information about NorVect and the conference speakers: www.norvect.no

All photos are courtesy of NorVect.