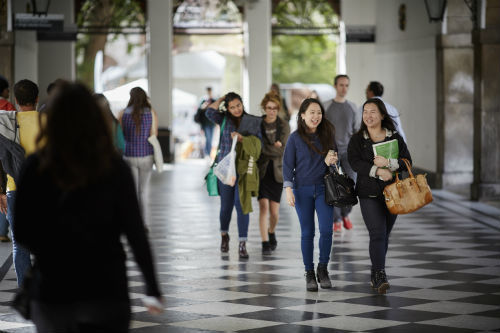 "Technological innovation is bringing everyone around the world closer together, so cross-cultural understanding becomes far more important." -- Boris Johnson

"Universities in London" is the most Googled search term by US students wanting to study abroad. Nearly 30,000 US students study in the city each year. Five of the top 10 most searched universities outside North America by US students are London-based.

Boris Johnson, the dynamic and widely impactful Mayor of London, announces today at the Museum of the City of New York that London tops the Google poll of most searched for cities by US students wishing to study overseas (ahead of Paris, Barcelona, Berlin, Rome, Singapore and Hong Kong) according to a new in-depth Google study.

Google's education team analyzed US internet searches during 2014, focusing on international student destinations. "No matter how we looked at it, by university brand or just generic keywords, there is no doubt that London and the United Kingdom are the biggest magnets for US students seeking to study abroad," states Harry Walker, Google Education Industry Head.

Fifteen UK Universities, five from Australia, two from Korea and one from China are in the top 30. UK universities make up eight of the top 10 most Googled universities, with Oxford, Cambridge and King's College topping the list. The most searched for subject by US students is business and/or finance. Fashion is the second most Googled course, with University of the Arts - London College of Fashion among the most highly searched specialist institutions.

As a follow-up to the news that US students love London, Johnson has unveiled an innovative "Leaders of the Future Program" in which US students will now have the opportunity to be mentored by some of the UK's most influential business leaders.

And what are Boris' views on the future of education? Just Google "Global Search for Education Boris Johnson" or read more below. 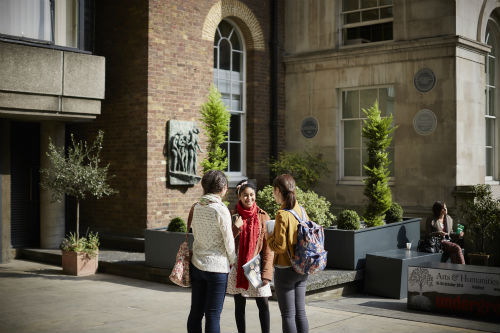 "Universities are in effect laboratories, being the sites of academic investigation and the exchange of knowledge. They have a vital role to play in equipping students with the knowledge and skills they will need, not only to get a job but to find solutions to 21st-century problems, whether in science and technology or in the arts and creative industries." -- Boris Johnson

Boris, how can the higher-education institutions of today better represent the world of five, 10, 25 years from now?

Education, from school to university, is without question hugely important to individuals and to society as a whole. Universities are in effect laboratories, being the sites of academic investigation and the exchange of knowledge. They have a vital role to play in equipping students with the knowledge and skills they will need, not only to get a job but to find solutions to 21st-century problems, whether in science and technology or in the arts and creative industries.

What are the main goals of the Leaders of the Future program?

Leaders of the Future is a fantastic program that will provide high-level work-shadowing experience opportunities, which will be as personally fulfilling as they are beneficial for participants' future career prospects. By matching participants with experienced business leaders and entrepreneurs, it will bring a fresh approach to leadership issues. Students will attend master classes taught by leading academics and get behind-the-scenes access to London's great cultural institutions. The program will also create a mutually beneficial relationship between the students and the placement organizations, and we hope to produce the leaders of the future who will be ambassadors for London. 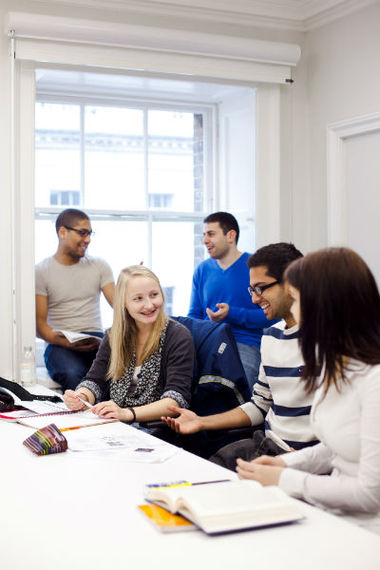 "We need to ensure our students, and more broadly our city, are capable to adapt and benefit from technological advances." -- Boris Johnson

Will educational inequalities exacerbate economic inequalities? How can we break the chain?

It's hugely important that all young people have access to a high-quality, rigorous education that will enable them to compete at the highest levels, whether it is getting a good job or securing a place at university. Although I do not have formal powers over education, I am passionately committed to doing all I can to improve standards in education. In London, I have invested in a multimillion-pound program to raise attainment for all young Londoners, irrespective of background or where they live in the capital.

How important is technological readiness for current and future generations of students among 21st-century skill sets? Why is this increasing in importance now?

Technological change affects us all, regardless of our individual knowledge or understanding. It has become part of every aspect of our life, whether it's instant messaging or instant access. From global communication and information exchange to innovations in science, it is central to our future progress and prosperity. We need to ensure our students, and more broadly our city, are capable to adapt and benefit from technological advances.

How large a role will technology play in realizing these goals?

There's an additional dimension where technology can play a key role in the classroom, that's either through content delivery or through connecting students from different backgrounds and countries via technology. Technological innovation is bringing everyone around the world closer together, so cross-cultural understanding becomes far more important. With students from over 200 countries, students in London are right at the forefront of this trend. 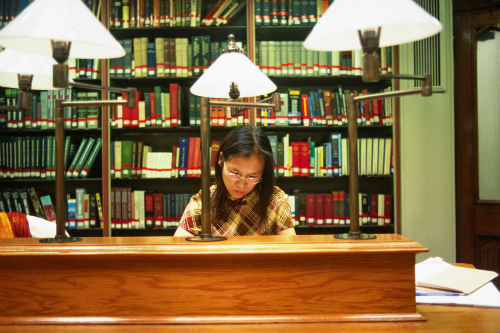 "Arts and culture are vital components of learning and a rounded education -- as well as bringing immense pleasure to the individual. The arts are a sphere in which people can dream, think outside the box and look at the world in new and challenging ways." -- Boris Johnson

Mayor de Blasio has recently made headlines and received praise for supporting an endeavor of unprecedented funding to the arts in city schools, launching a universal free pre-K program, and undoing a ban on cellphones. What do you think of these endeavors?

As I said before, I do not have control over education, nor the budget to deliver similar programs, but these are very interesting developments. As with other new developments in education around the world, we are always looking at what London might learn from other cities.

Do you believe that education in the arts remains an important part of preparing students for a 21st-century world?

Arts and culture are vital components of learning and a rounded education -- as well as bringing immense pleasure to the individual. The arts are a sphere in which people can dream, think outside the box and look at the world in new and challenging ways. I am a keen proponent of music education, which has been shown to benefit other areas of pupils' understanding. I established a program a number of years ago to enable more young Londoners to get music tuition, including those from low-income families. We also support projects like the Fourth Plinth Schools Awards, which invites youngsters to come up with their own designs inspired by the contemporary sculpture program on the erstwhile "empty plinth" in Trafalgar Square.