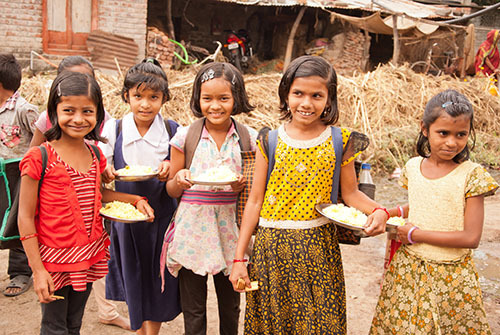 "Numeracy and literacy are important, but learning is also a vehicle to help people recover and regain what is most critical to them - their own dignity, self-esteem, and respect for the other."
-- Elhadj As Sy, Secretary General, The International Federation of Red Cross and Red Crescent Societies

"Numeracy and literacy are important, but learning is also a vehicle to help people recover and regain what is most critical to them - their own dignity, self-esteem, and respect for the other," comments Secretary General of The International Federated Red Cross and Red Crescent Societies, Elhadj As Sy, guest speaker at the 16th Education Fast Forward Debate (EFF16), streamed live from the Education World Forum in London and hosted by Programme Director Gavin Dykes. The Secretary General explained that he shared his perspectives from a humanitarian context because it is in crisis situations where learning is more critical than it ever was before.

In a volatile, uncertain world, we've continued to see the global conversation on 21st century learning shift from the 3 R's to the relevance of the 4 C's (Communication, Critical Thinking, Creativity and Collaboration). Being ready to develop our own learning capacities, being able to develop the behaviors we now need as individuals, including being willing to learn continuously, are competencies essential to thriving in a globally connected, digitally driven world. So are we learning how to learn these important skills?

As a continuation to EFF16 Learning Literacy by Design debate, The Global Search for Education is pleased to welcome EFF Co-Founder, Supporter and Trustee, and CEO of Imagine Education, Jim Wynn; Senior Education & Technology Policy Specialist and Global Lead for Innovation in Education at the World Bank, Michael Trucano; and Lecturer in Media, ICT and Digital Literacy from Volda University College, Jon Harman.

Gentlemen, what does learning literacy mean in the context of the first half of the 21st century, the knowledge economy, and the key competencies required to be a significant contributor?

Jon Harman: The ability for sustainable self learning is a crucial and extensible skill for a significant contributor. However, much of education seems to be focused on the wrong elements of this.

Michael Trucano: By "learning literacy", my assumption is that we are referring to what people characterize as "learning how to learn". There are many ways to approach it. Neuroscientists and behavioral psychologists may speak about cognition, economists may speak about incentives, educators may talk about engagement, parents may talk about role models and motivation, folks in the private sector about mentorship. Presumably formal schooling is, at one level, an experiment in promoting ways for students to 'learn how to learn' as they explore various academic subjects and disciplines (language arts, science, mathematics, history, etc.). 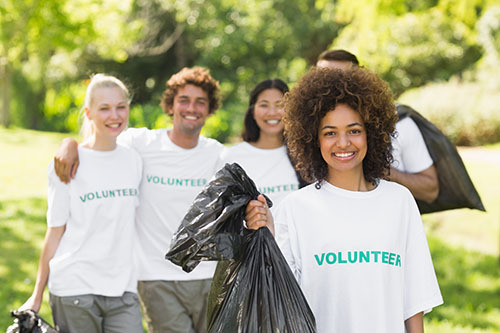 "The capacity of technology drove a change in behaviours which raised the soft skill issue. So we do not have a learning literacy wisdom to fall back on and worse, we haven't developed assessment regimes to match." -- Jim Wynn

How does the learning literacy that needs to be taught today compare to what was needed in the last half of the 20th century?

Jim Wynn: We have never taught people how to learn. We have confused the teaching of soft skills as teaching learning, but it wasn't. The so-called soft skills (communication, problem solving) were not important in the first half of the 20th Century as people were not expected to think critically or ask why. And as the century went along, the capacity of technology drove a change in behaviours which raised the soft skill issue.

So we do not have a learning literacy wisdom to fall back on and worse, we haven't developed assessment regimes to match.

Jon Harman: In many respects, the core aspects of learning have not changed, but education has become more systemic as more have gone through the system. That system needs to change and embrace some more basic learning skills.

What are the most effective methods you are aware of to teach learning literacy? Is it a discipline unto itself? Is it best integrated into other academic disciplines? What needs to change compared to the traditional ways of integrating this into curriculum?

Jim Wynn: Throw away the shackles of seeing learning literacy, which is a set of behaviours, as being described using the same rubrics that we used to describe skill and knowledge acquisition. Being able to recall facts about learning is no substitute for living the learning ideas. We have to find a new way of talking about behaviours and we need a new set of semantics also. The best example I know of is from the RSA in the UK.

Michael Trucano: It is worth noting that fundamental to learning of any sort is literacy, the ability to read and write. Without this basic competency, many types of learning are extremely difficult, if not inaccessible. Experts talk about the critical inflexion point that occurs around a child's third or fourth year in school, when things transition from exercises geared primarily to help children learn how to read to activities where students begin reading to learn. In addition, we are learning more and more about the critical links between someone's health and their ability to learn. Nutritional deficits or health-related traumas in early childhood, and even in the womb, have been shown to have deleterious effects on someone's ability to learn far down the road, and efforts to promote 'learning how to learn' would do well to consider the critical importance of early childhood development and prenatal care as part of a larger conception of what's needed to promote "learning".

Whatever the various facts, perspectives or ideologies promulgated or taught in today's schools may be, there can be little doubt that the development of processes and habits which promote critical engagement with such things will be of great importance to students as they go about their lives. Whether related activities are categorized as part of efforts to promote "21st century skills" or something else, there can be little disagreement today that, for schooling to be 'effective', it cannot be about providing students with "the answers", but rather in helping them to develop their own abilities and curiosity to ask the right questions. 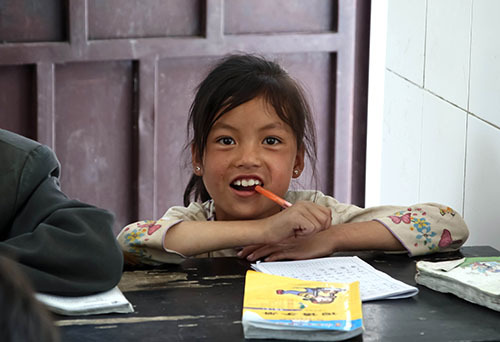 How will advancement of learning literacy translate into closing the gaps?

Jim Wynn: I believe that a smart nation is a function of its learning capital and state of its learning society. Unless nations have a strategy to build smart human capital where every citizen has a learning ethos, then they will fall behind even further. The great promise is that if nations can exploit the capacity of technology, they can provide the systems for individuals and groups to flourish.

What is the link between economic growth and a society's capability to learn? In what ways does it affect economic development?

Jim Wynn: This has been done by Joseph Stiglitz in his Creating a Learning Society book. He and his co-authors see learning - not as an activity but as a frame of mind - as being central to economic growth, and point to this as an explanation for South Korea's huge success.

Jon Harman: I have deep reservations on how the correlations of education policy and economic development have developed, particularly the "deliverology" mindset that when put under some scrutiny, doesn't fully correlate. 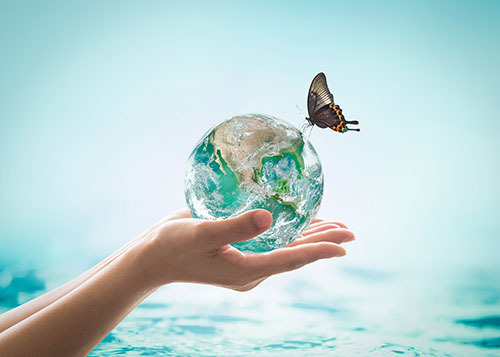 How can learning literacy affect innovation and entrepreneurship? What does it mean in the context of some of the challenges facing the world - migration - climate change - income inequality, etc?

Jim Wynn: I believe the UN Sustainable Development Goals will fail unless we cover all of the aims with a nice big thick spread of learning within each goal and between them too. Nobody invented anything new - the big inventions are when somebody learns from others and adds a few components together to invent something. All inventors are natural learners. Unless we help people learn how to learn, we will deny the inventors and entrepreneurs of the future access to their own potential.

Jon Harman: I am seeing profound exciting work in the tech space solving these problems and they have a growth mindset in terms of learning; an Illich mantra is often cited to me by such people - yet they are the positive deviants breaking and fixing problems better than any class I see elsewhere.

Jim Wynn: Huge. In the UK, the curriculum is so swamped, that creativity in all but the bravest schools is an afterthought. In emerging countries, however, there is a real movement to bringing learning into K-12 life. Learning literacy is and will be a new concept to many, and a confusion to those that think it is about either life-long learning or 21st century skills. A learning literate citizen is someone that always strives to do better in all they do and to learn from the best. It isn't a person that does a bee-keeping course on retirement or someone that hones their presentation skills: those are 20th century ideas about the 21st century. Learning literacy is an ethos, a culture and a way of life.

Jon Harman: I am concerned that learning literacy or advancement of it can be a false promise to wealth distribution because it thinks we're starting from an equal starting point. We have seen across so many spectrums that privilege is so much an enabler rather than meritocracy, so I have some reservations about the promises.

To listen to the entire EFF16 Debate

(All photos are courtesy of Shutterstock.com)